‘Meet the Players’ – A Great Evening!

‘Meet the Players’ – A Great Evening!

Despite the unfortunate poor weather there was an excellent turnout for Friday’s Cornish Pirates ‘Meet the Players’ event.

Held in the clubhouse because of the wet, the format had to be a little different. However, with a will and spirit to make it worthy, it was, the surprisingly large gathering enjoying a great evening with excitement levels certainly building ahead of the new season.

PA announcer Phil Westren firstly welcomed all present and congratulated last season’s squad, it no mean feat to have finished fifth in the league and to have reached the semi-final of the new Championship Cup competition. A big thank-you was also expressed to Hayle RFC for accommodating this season’s squad for pre-season training, which was really appreciated.

Expressing thanks also to Dicky Evans for his support to improve the Mennaye Field with drainage and irrigation now in place like never seen before, Phil then one by one introduced the new signings. Returnees Nicolas De Battista and Javier Rojas Alvarez were familiar faces welcomed back and they were followed in alphabetical order by Jean-Baptist Bruzulier, Harry Davey, Rhodri Davies, Ruaridh Dawson, Hayden King, Antonio Kiri Kiri, Fa’atiga Lemalu, Suva Ma’asi, Craig Mitchell, Sam Rodman, Shae Tucker and Jay Tyack. Unavailable on the night was Cian Romaine. By the way, profiles for all squad members can be viewed on the Cornish Pirates website.

Next to address the gathering in a positive tone was Chairman Paul Durkin, who also too the opportunity to thank Dicky Evans. A strong squad has been built and besides work on the ground there will also be improvements made to the changing rooms, with the ‘Mennaye’ very much part of the Cornish Pirates despite the eventual move to play in Truro.

To end the formal part of the evening, Director of Rugby Chris Stirling, who has been given a warm reception back at the Pirates, spoke of how the club hopes to help grow the game of rugby together with others in the county. He also said what a magnificent job Gavin Cattle, Alan Paver and Chris Morgan have done, with a focus now to take things to the next level. Goals this year will be entwined with a longer plan process of identifying how the club establishes a true vision and to put that into a strategic plan, the aim to in three seasons time play the top level of rugby – or at that stage not be far away – in a stadium at Truro, and to make the Pirates something like world class. To conclude, Chris also confirmed that it was an easy choice to announce that Brett Beukeboom would captain the side this coming season, with Nicolas De Battista named as vice-captain. The appointments were well received.

Speeches over, player sponsors had the opportunity to be photographed with their sponsored player/s, and on an evening when the tone was very much positive ‘One & All’ mingled informally – together forward to an exciting season ahead. 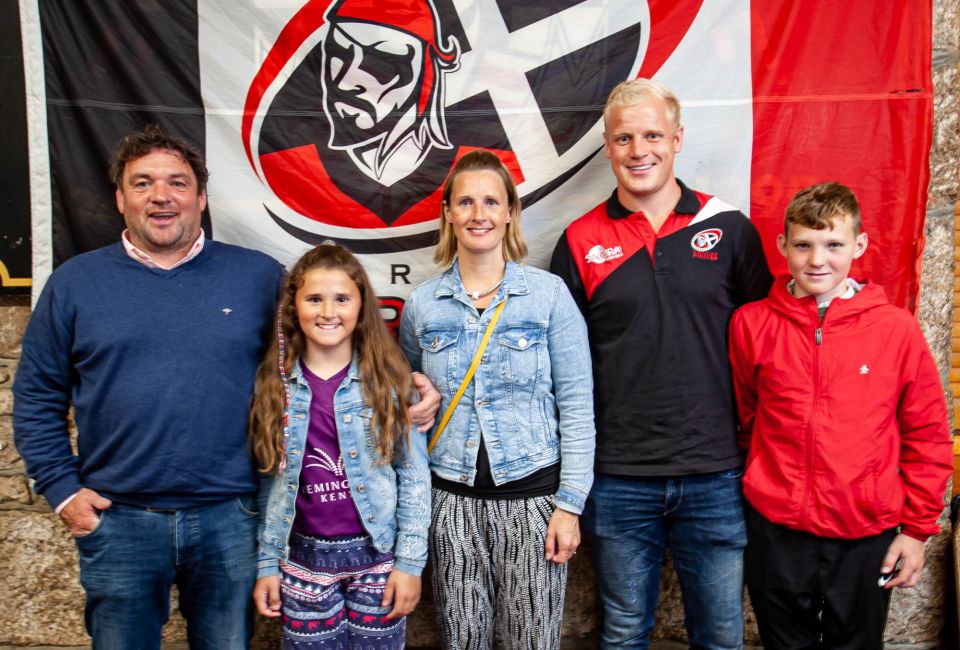 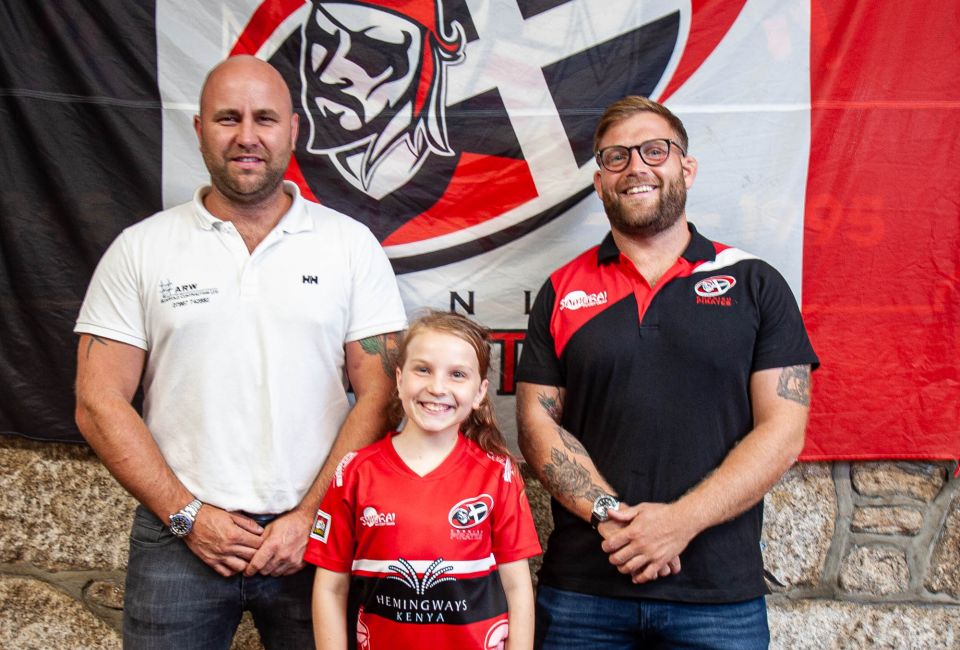 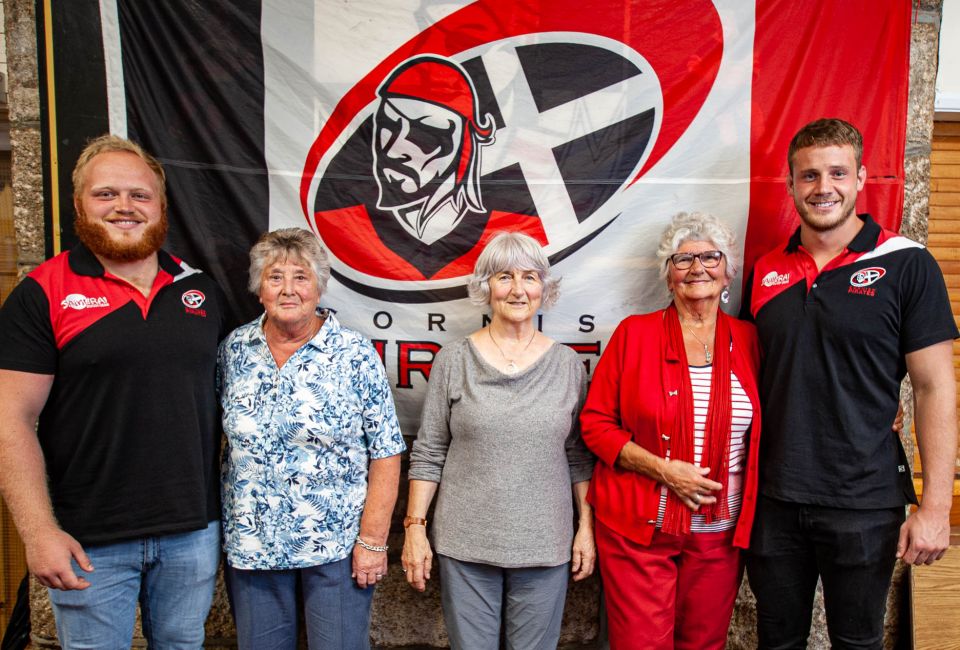 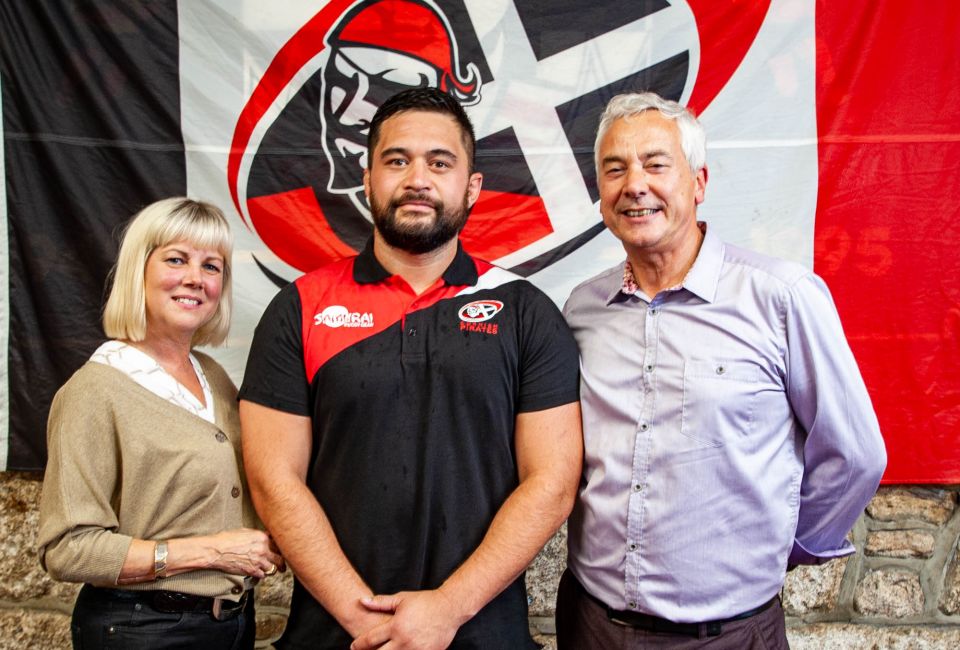 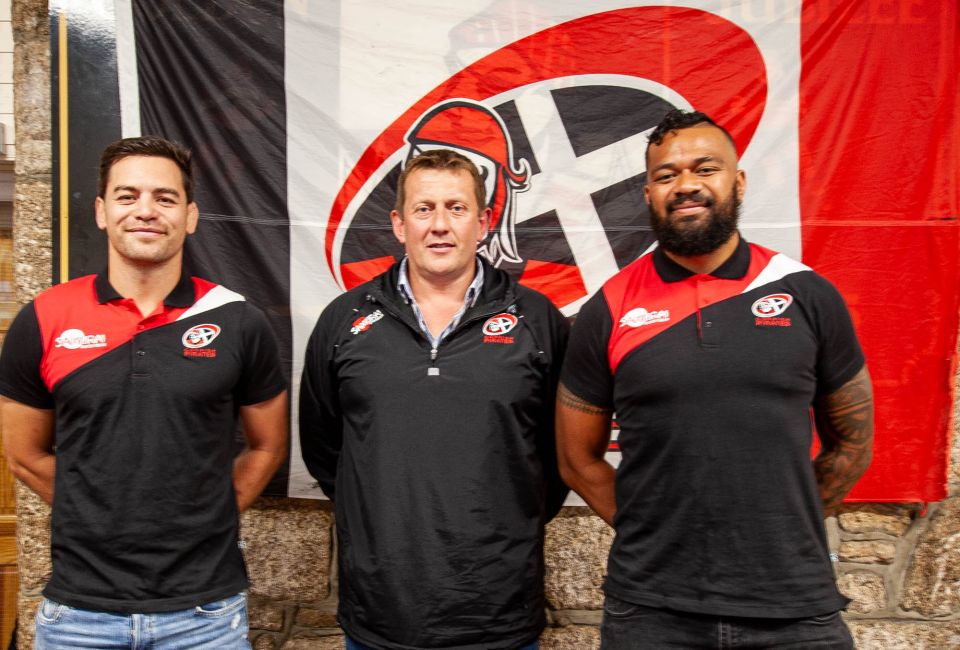 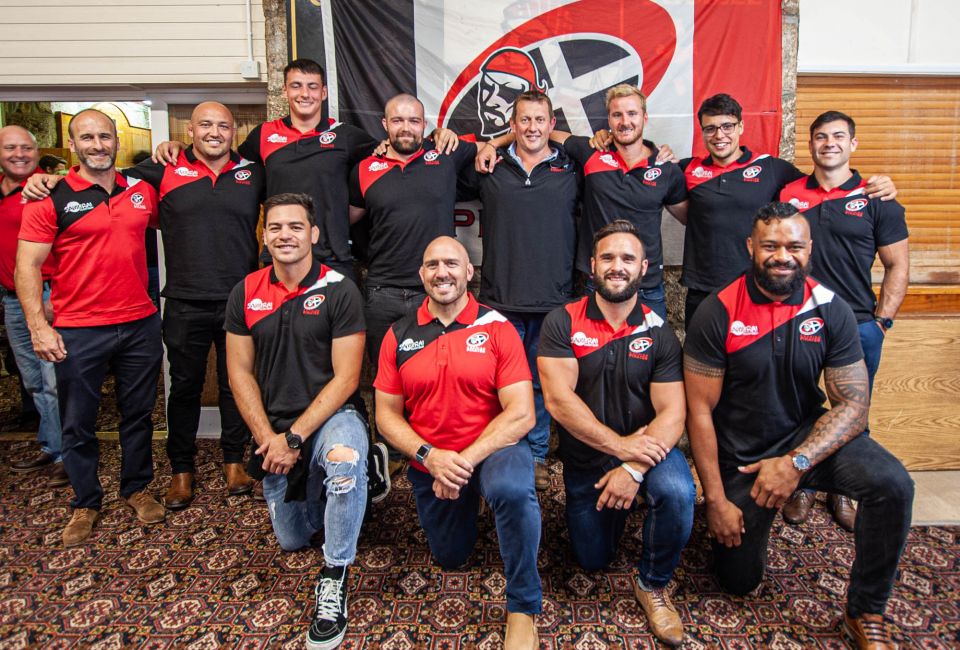 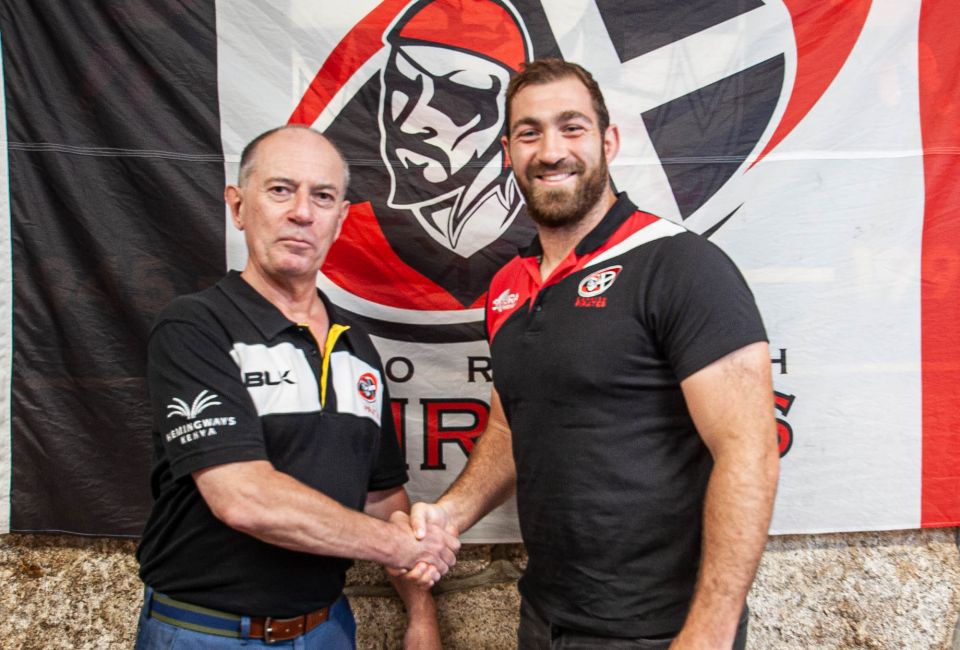 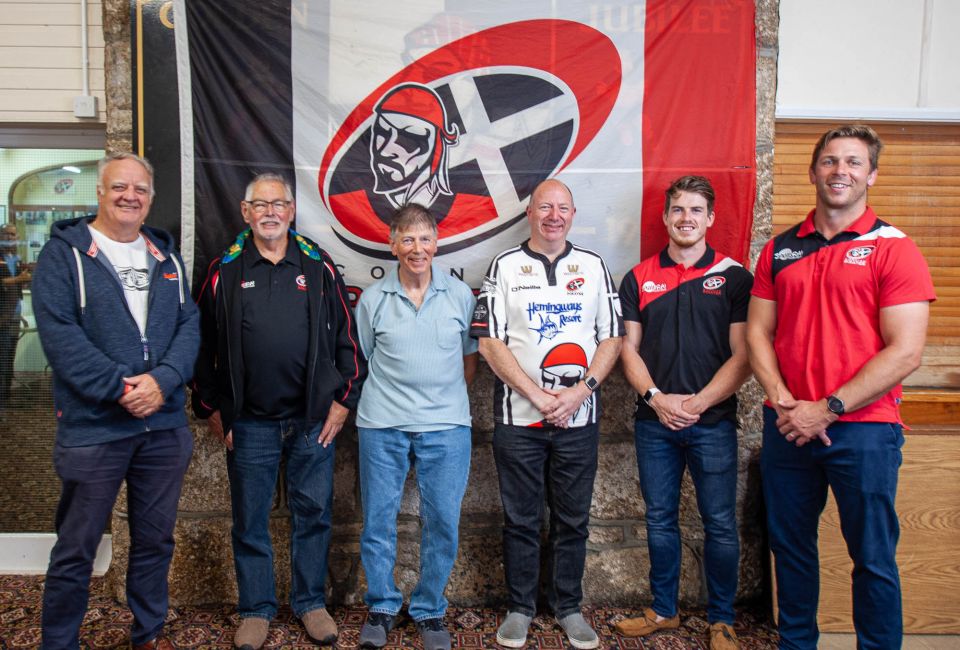 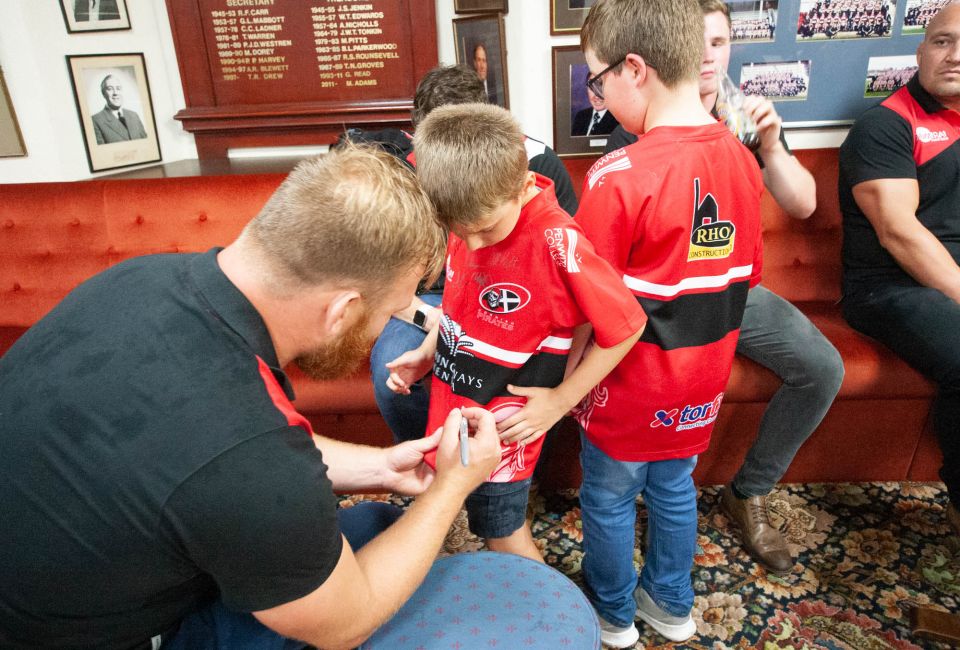 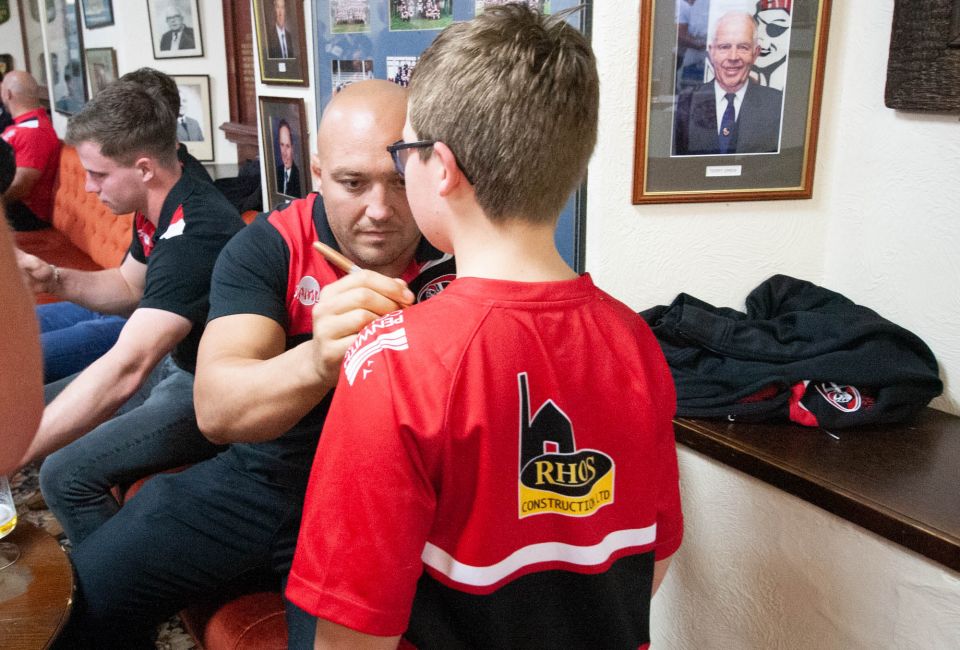 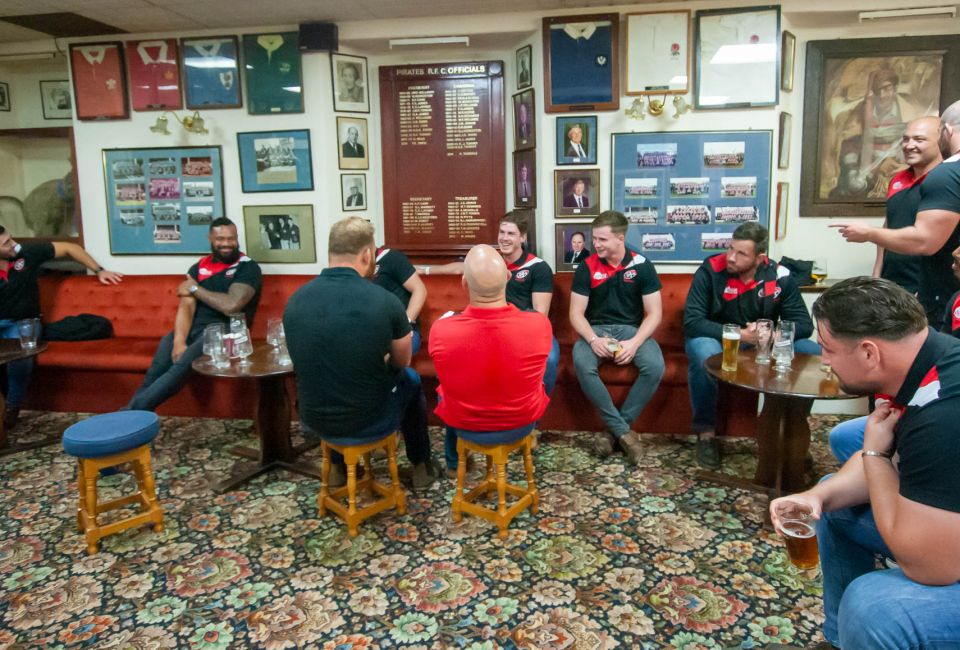 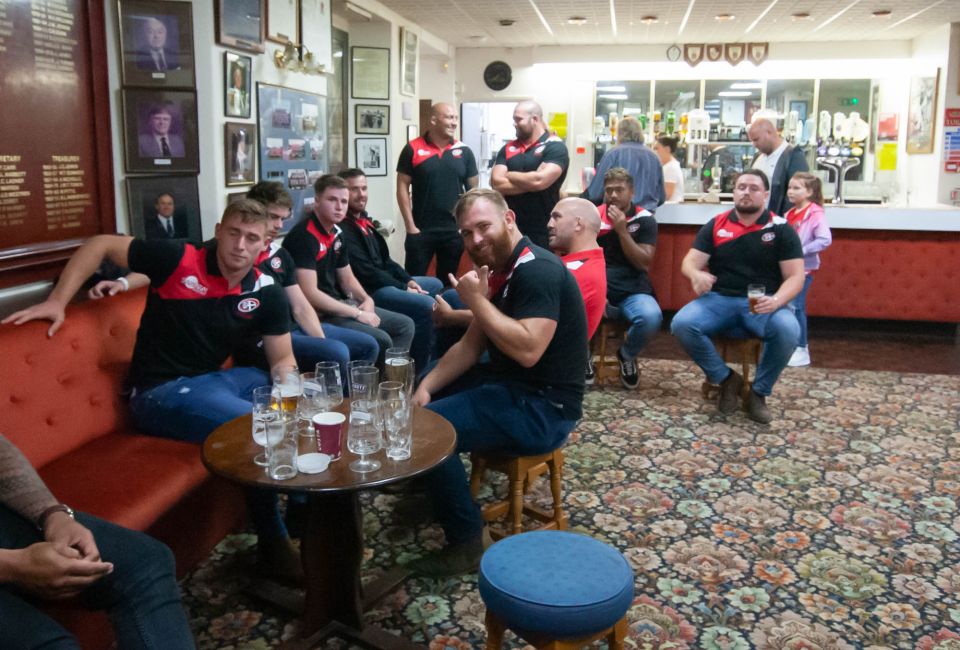 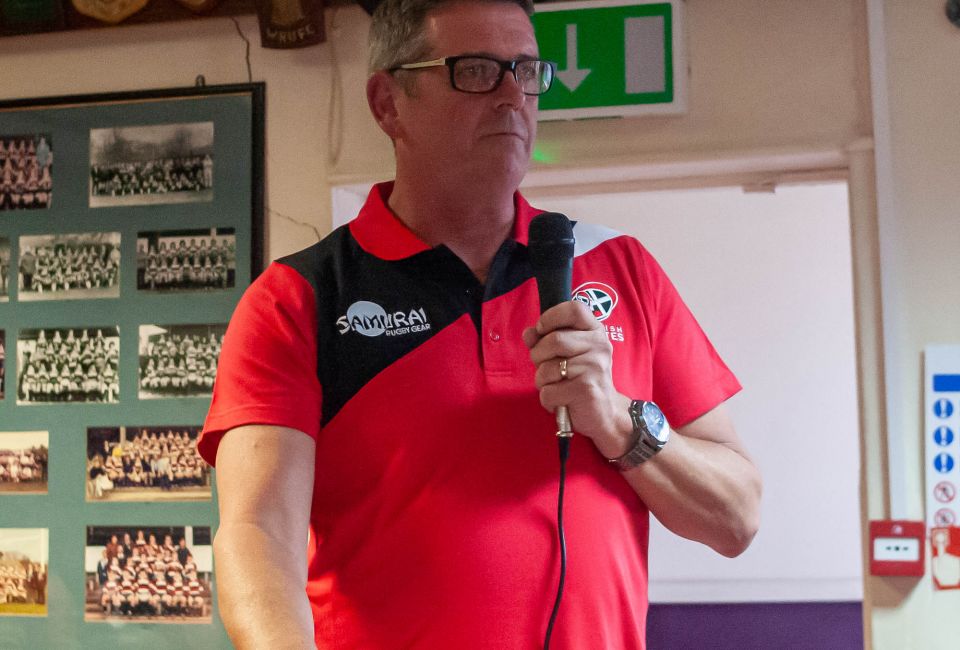