A couple of weeks ago we announced the sudden unexpected passing of former Pirates player Martyn Farmer.

A Welshman, who had previously played for Dunvant and Caerphilly, Martyn was a regular 1st XV centre for Penzance & Newlyn RFC in the late 1980s, making 75 appearances for the club. He also taught at Mounts Bay School.

After giving up rugby for the Pirates, Martyn rowed for Mounts Bay Pilot Gig Club for many years, where he was recognised as one of their best rowers.

He lived for 35 years at Ludgvan, from where he moved to Welwyn Garden City in 2018 and continued to keep himself fit, including running a ‘10k’ in Welwyn last summer.

Condolences are expressed to Martyn’s wife Sheila and family from all who knew him at the Pirates and beyond. Respected and much liked, his funeral has taken place in Stevenage this week.

Martyn is pictured in this Pirates photograph taken in 1987. He is standing in the middle row fifth from the right. 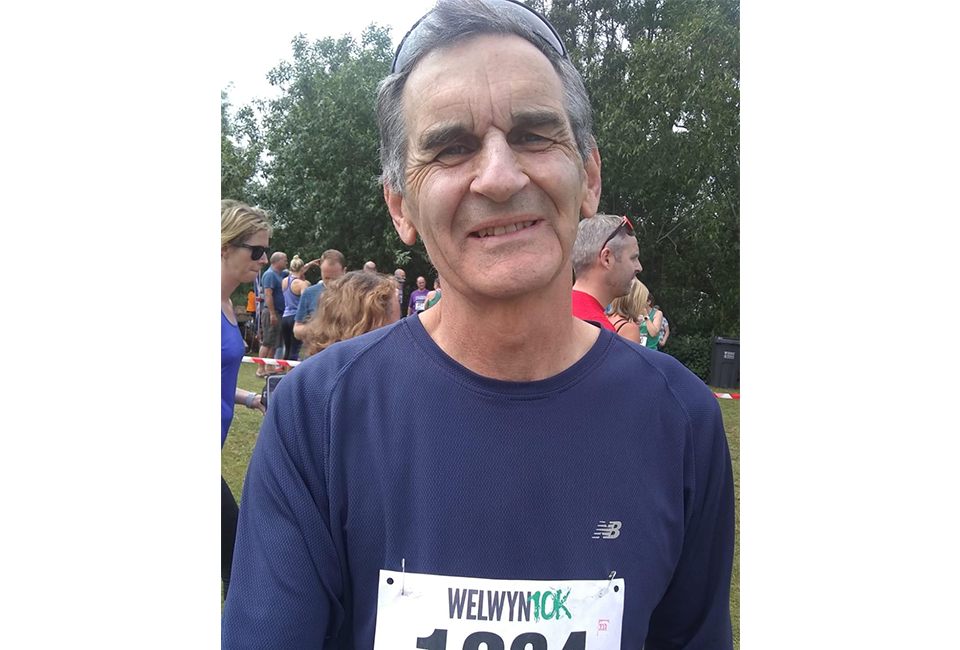