1. Alan Paver: A Cornish Pirates legend and scrum-king, Paver would be the team’s player/coach. With Paver in the front row, the scrum could never go backwards!

2. Agustin Creevy: An incredibly skilful international player now playing for the Jaguares in the Super Rugby competition, I played against Creevy when he was at Worcester in my early days at the Pirates. He certainly showed me (the hard way!) the high-level of rugby I could come to expect from the Greene King IPA Championship!

3. Charlie Faumuina: A skilful ball carrier with a great turn of pace for a man of his size, I first played with Faumuina in Auckland. Despite his multiple caps for the All Blacks and being a key contributor to the 2015 Rugby World Cup win, Faumuina remains a very humble and down-to-earth bloke.

4. Sam Whitelock: A lineout general, Whitelock still remains the best forward I have had the pleasure to play with since we were team mates in the New Zealand Schoolboys rugby team. Currently playing for the Crusaders in New Zealand, Whitelock is extremely versatile and can turn his hand to anything.

5. Piula Faasalele: A Samoan international now playing at Toulouse on the flank, Faasalele was a very athletic and physical lock during our school days together.

6. Steven Luatua: Another alumnus of the ‘All Black factory’ that is Mount Albert Grammar School in Auckland, I used to coach Luatua when we were pupils together and like to think I taught him a little something! We were reunited last year in a match against each other at his team’s home ground at Ashton Gate, Bristol.

7. Blair Cowan: An ex-Cornish Pirate, Cowan was an extremely physical and dominant player on the pitch when we played London Irish on St Patrick’s day a few years ago.

8. Nasi Manu: A former Edinburgh and now Treviso player in the Pro12, Manu has always managed to position himself in the right place at the right time whenever I have played with or against him. A big carrier and tackler, Manu has an awesome work rate.

9. Aaron Smith: Smith was my roommate at the NZU19s camp. I’m not sure my bedtime habits had any effect (!) but Smith has come on leaps and bounds since then. I firmly believe he is the best 9 in the world.

10. Mike Denton: An emotional choice for myself, I played with Denton ‘Dents’ at Nedlands RFC in Australia. Probably the biggest tackler I’ve ever played with, Denton had the ability to slot kicks from 50m with ease. A top man who is sorely missed by his teammates, friends and family.

11. Zac Guildford: Another New Zealand Schoolboys teammate currently playing for Waikato, Guildford could do some unbelievable things on the rugby field and had this incredible ability to make the game look easy.

12. Ryan Crotty: While not the biggest of players, Crotty had all the skills and an extremely high work rate which more than made up for his size. I think the All Blacks will miss him when he’s not a part of the side.

13. Robbie Fruean: Another former New Zealand Schoolboy teammate, Fruean was incredibly athletic and used to run through and around people for fun! I would have loved to have seen what he could have done without the unfortunate health problems which forced him to retire from Pro12 club Edinburgh.

14. David Smith: The ‘All Blacks factory’ Albert Grammar school churned out another one! Former Blues player now at Castres in France, I remember Smith turning up at school and setting the Auckland 1st XV competition on fire. One of the best side steps I’ve seen.

15. Israel Dagg: In part thanks to his massive boot, former New Zealand Schoolboys teammate Dagg has produced some dynamic performances on the pitch for the All Blacks and Crusaders. 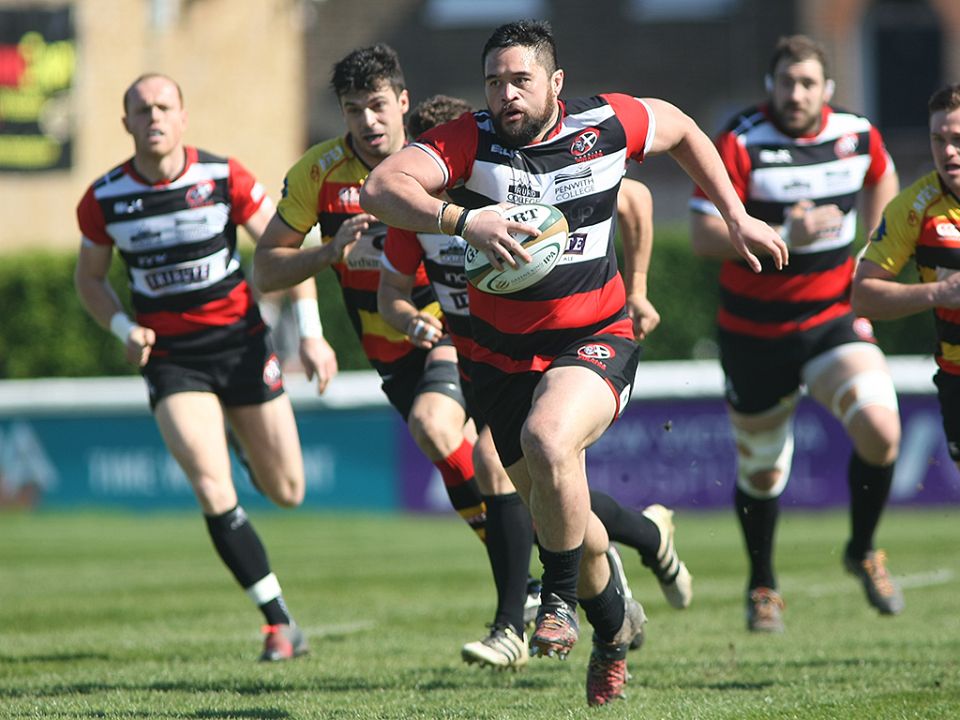