Marlen Goes on Loan to Wasps

Marlen Goes on Loan to Wasps

The Cornish Pirates can confirm that their Auckland-born prop forward Marlen Walker has signed for Wasps on a short-term loan deal.

Having a number of players away on international duty and ruled out with injury after recent Gallagher Premiership matches, Wasps are pleased that Marlen, who is a former New Zealand Secondary Schools representative and was previously a member of the Auckland Blues and Western Force Academies, is available to provide much needed cover.

With some players unavailable to us, we needed to bring some much-needed cover at loose-head prop.

Marlen has been an impressive operator in the Championship for a number of seasons now and we look forward to welcoming him to the club.

Recently we have been in a position whereby a good relationship has been built up with Wasps and they have needed some cover, which Marlen can take advantage of.

At short notice we have sent him up this week to get involved in training and hopefully get some Premiership exposure and I am sure they will enjoy and appreciate the attributes and skills he has to offer.

Through this difficult period, it is about getting the players as much exposure and experience as possible, so why not do that with one of Europe’s top sides?

Now aged 32, Marlen has proven himself a formidable and experienced front-rower since joining the Cornish Pirates in 2015. Very much a stalwart of the team, in total he has made 122 appearances for the club. 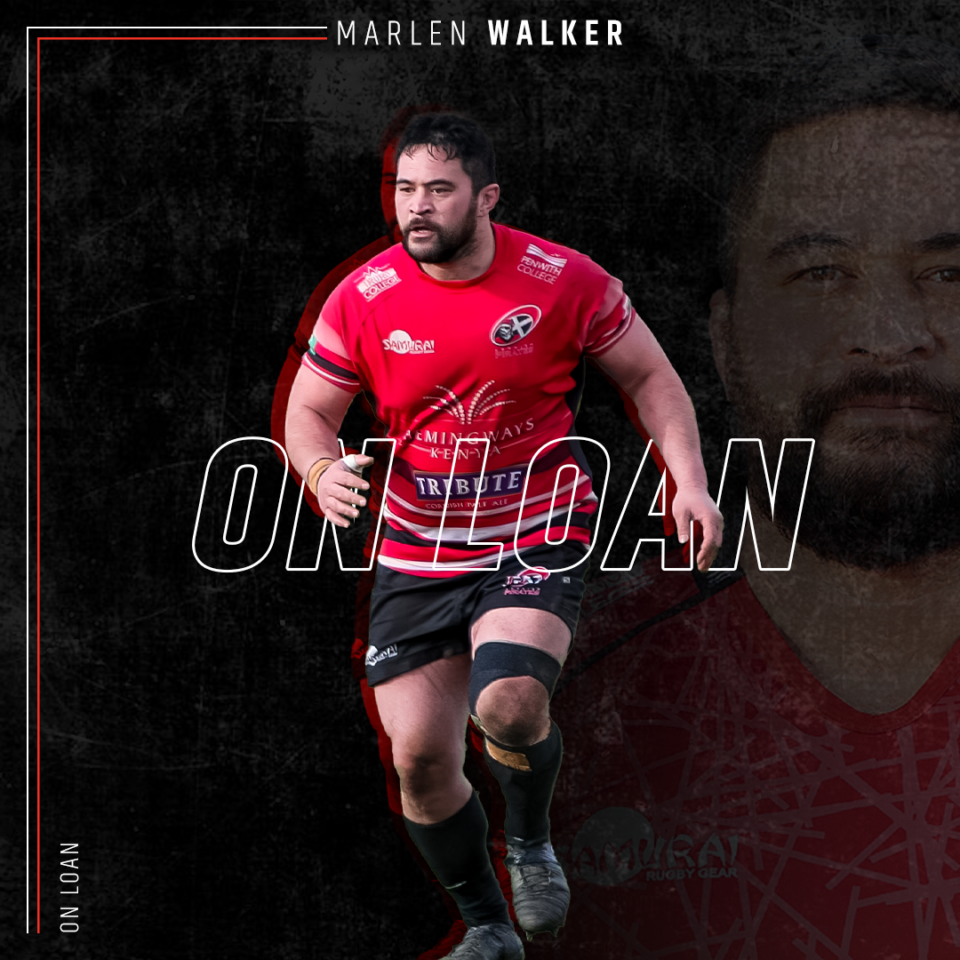