After playing two seasons at the Cornish Pirates it is confirmed that Maliq Holden, aged 24, has signed a further one-year contract at the club.

Liverpool-born, Maliq is wing/full-back who can also play at outside centre. He represented Netherlands at under 17,18, and 19 levels, plus England Students, and was also twice a BUCS Final winner with Hartpury University, scoring a try in win against Exeter University at Twickenham in 2017, and repeating the exercise against Cardiff Met in 2018. He has also played for Bristol United in the A League.

During his time with the Pirates, Maliq has not only featured in 22 games but was also at the end of 2019/20 season named the club’s ‘Most Improved Player’ of the year.

Last season we saw Maliq breakthrough into the starting XV. He hit the ground running after a good pre-season and making the most of that momentum put in some high-end performances. Demonstrating what he is capable of, his challenge now is building on this.

Maliq has also really bought into our environment and is a big contributor off the field too. As a real team man and we are delighted to see to have him onboard. 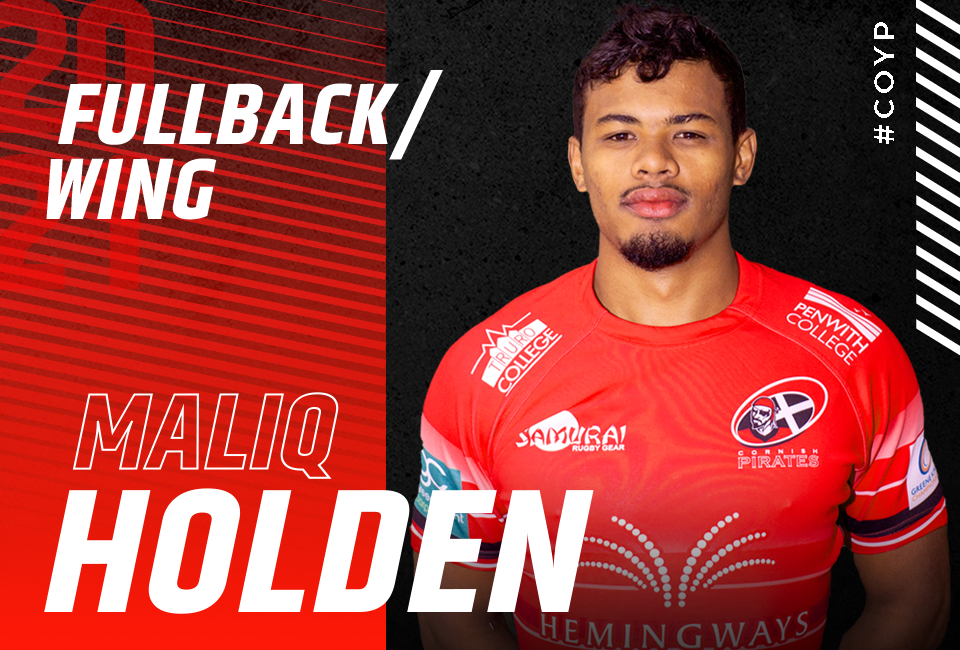