Having completed a first season at the Cornish Pirates, it is announced that Maliq Holden has signed another one-year contract with the club.

The Liverpool-born full-back/wing, who has also in the played in the centre, made 10 appearances for the Cornish Pirates during the 2018/19 season, including four Championship starts. He was also a try-scorer when coming off the bench in the team’s victory at Doncaster Knights on Saturday.

A former Hartpury University player, where he won back to back BUCS titles, Maliq, aged 23, has in the past represented the Netherlands at under 17,18, and 19 levels, plus England Students. He has also gained worthy experience playing for Bristol United in the A League and for their Bristol Bears side in the Premiership Shield competition.

As in not unusual for a player breaking into the Championship we have not seen a lot of Maliq this year, however we have seen him grow as the season has gone on as to where he fits in our attack and defence systems.

We have been especially pleased to see how he stuck at it and showed resilience to take in his stride chances that came his way in recent months, when he put a number of good performances together to provide encouragement for next season. 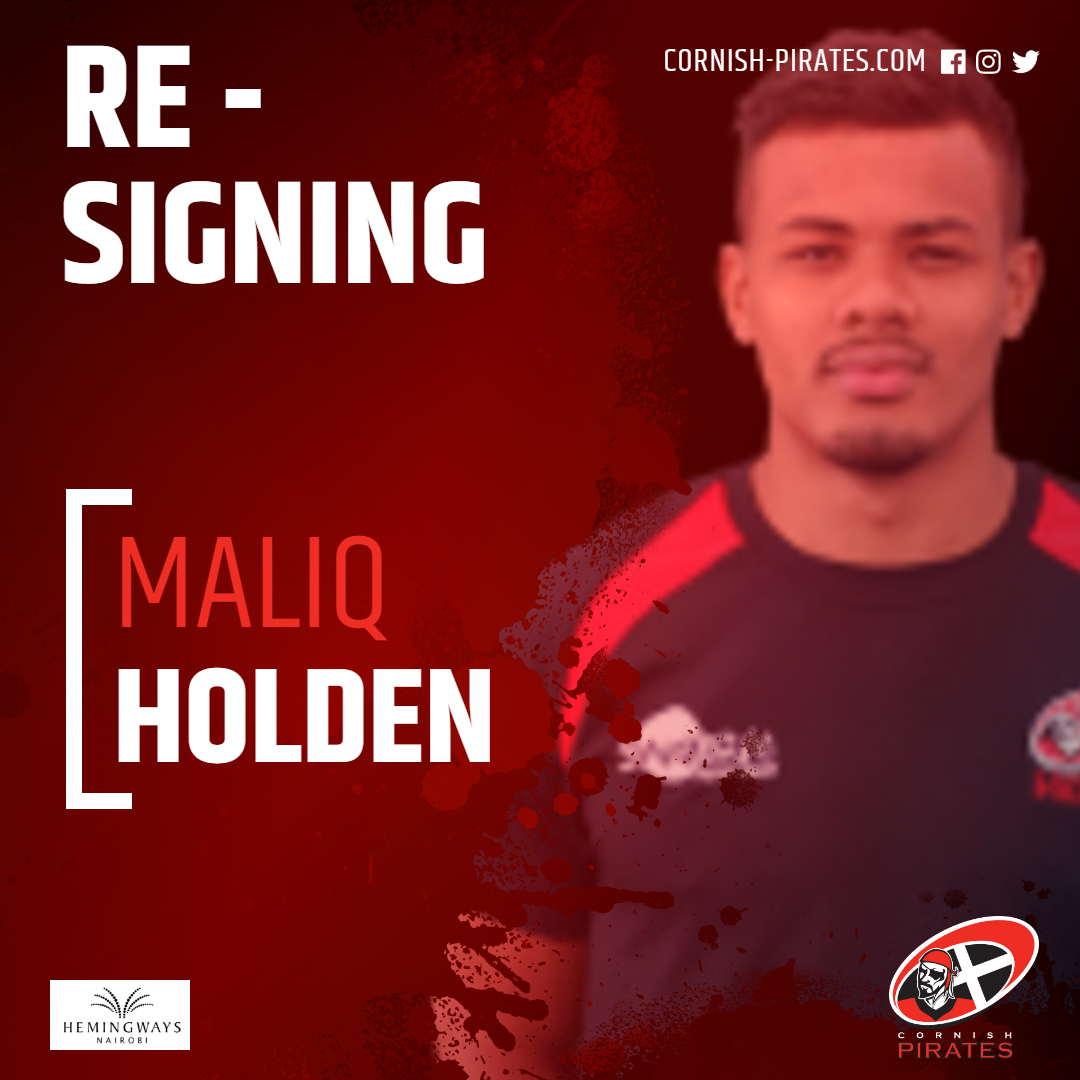