Dicky Evans, on behalf of the Cornish Pirates, has commented:

“Adopted from an orphanage in Bath by a Cornish family, Cornwall and the Pirates were always dear to his heart. So much so that when he was given a peerage, he chose to become Baron Myners of Truro.

“Paul was an intellectual giant, brilliant financial strategist and incredibly valuable advisor on the process of government and regulation at a time that we at Pirates were setting the strategic agenda for the new Stadium for Cornwall. He understood the wider public benefit possible through a focus on social good, using sport as the vehicle to promote the cultural identity for Cornwall and to deliver long term improvements in community health.

“Given his eminence across business, the media and government, he was delightfully informal and always irreverent and amusing. He also had a capacity for delivering hard truths with a smile, immediately followed by a brilliant solution to the problems presented.”

“Paul is a huge loss to the Pirates, to rugby, football and Cornwall, and we will miss him enormously. Our thoughts and prayers are with his family at this very difficult time.” 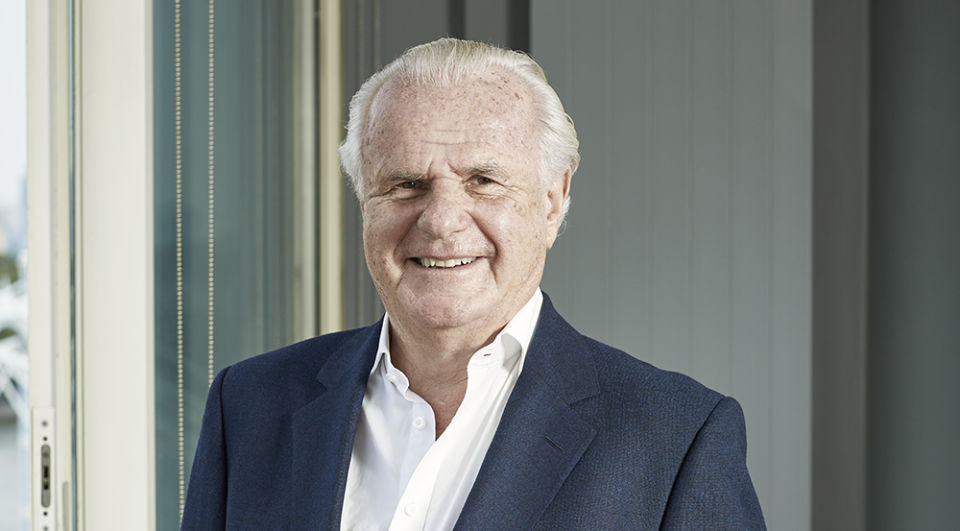