Loan Players – A Big Thank You

The playing services of Redruth’s Chris Fuca and Camborne’s Kieran Westlake were welcome, as was the response shown by Pirates Amateurs for enabling Danny Toolan to be on loan for a spell.

Hooker Dan Frost was well received by team mates and supporters, and has now returned to Taunton Titans where he featured in the Somerset side’s 53-12 win away to Barnstaple last Saturday.

On behalf of the Cornish Pirates, and particularly the players and the coaching staff, we would like to thank all the clubs involved for their loan players, as without their contribution this season it would have left us with really tricky situations.

It has also given us insight into some of the younger talent around the county and beyond, besides in the process bringing us closer to a lot of the clubs by not only exchanging players but also sharing coaching information and ideas, which is always good. For the future we are aiming to maintain these types of relationship, because we never know when we’ll call upon those players again.

NB: Hooker James Fish is still on loan to the Cornish Pirates from Premiership side Northampton Saints. 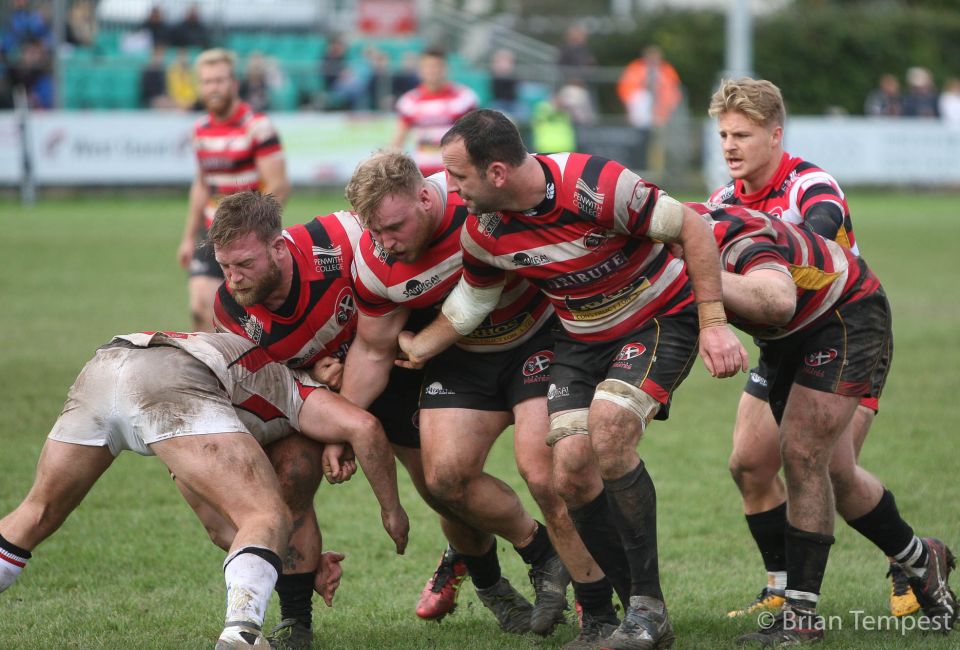 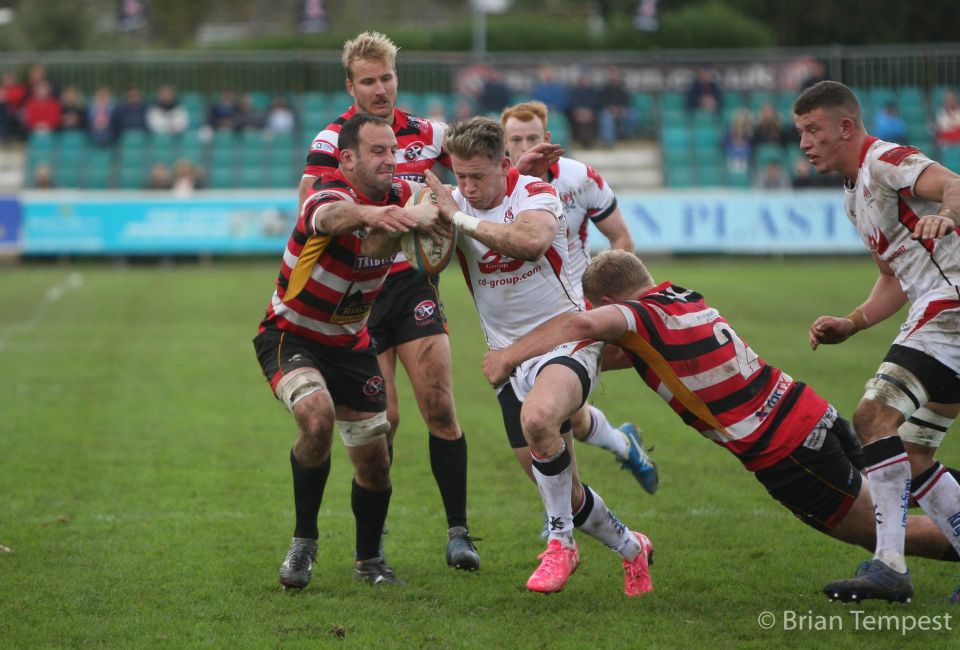 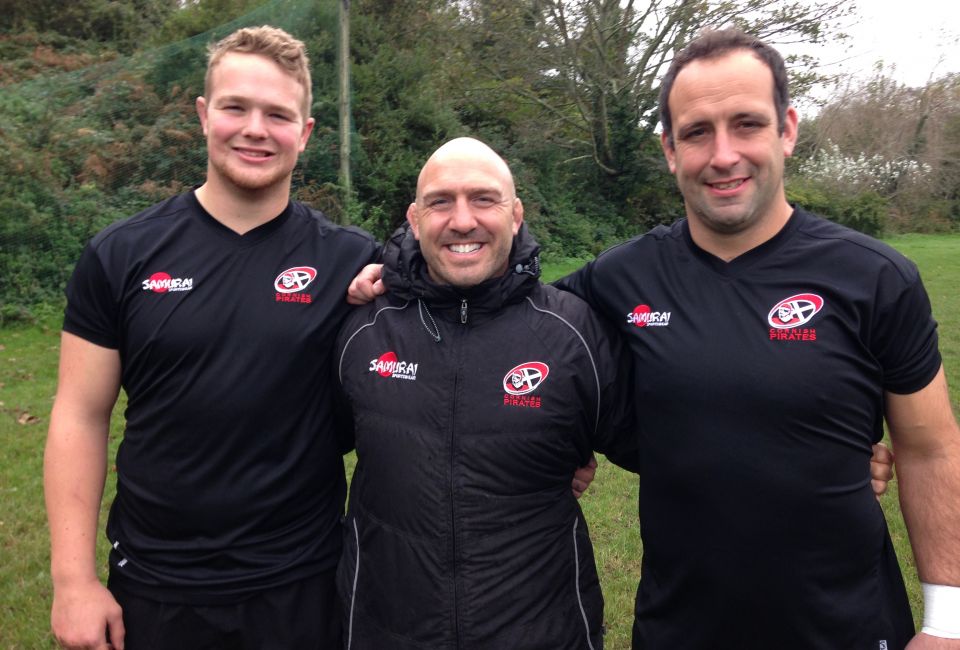 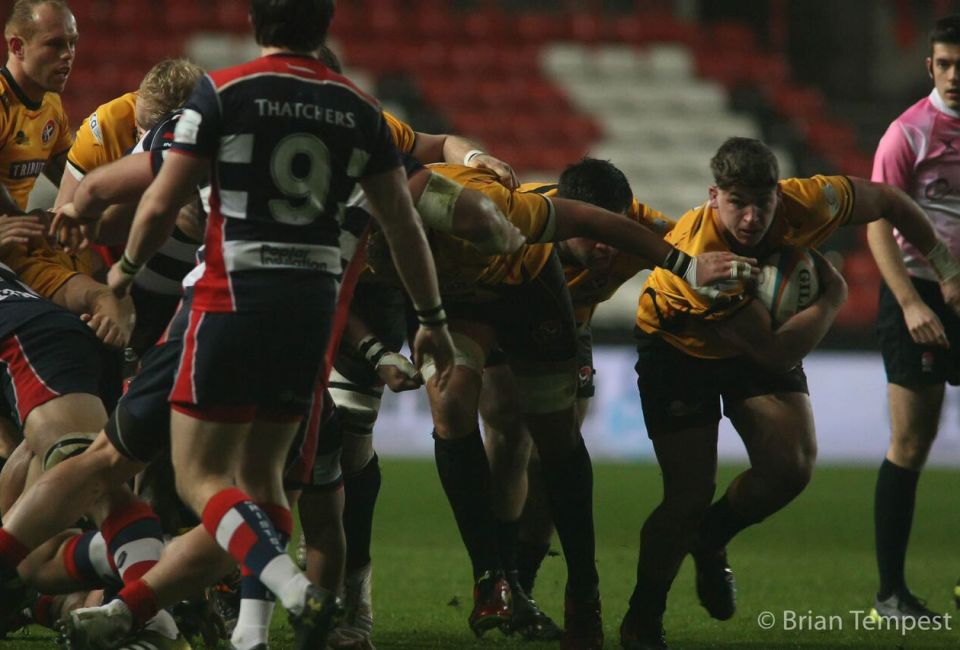 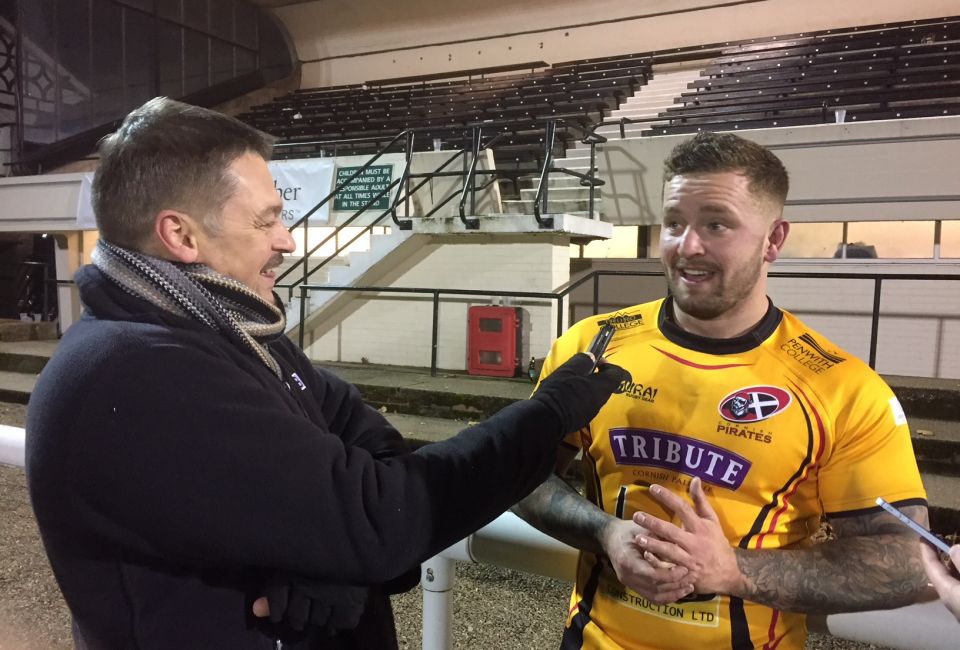