Livewire Welsh scrum-half Rhodri Davies is the latest newcomer who will be joining the Cornish Pirates.

Having played rugby from the age of five to 18 for his home village club of Crymych in northeast Pembrokeshire, Rhodri next spent three years playing for the University of Wales Institute, Cardiff (UWIC). After graduating he represented Great Britain Students Sevens and sandwiched in between two spells playing for Llandovery in the Welsh Premiership he enjoyed two years involvement the senior Wales Sevens team.

A move to Rotherham for the 2017/18 Championship season proved a tough year, as the Titans were relegated, However, Rhodri certainly left his mark at the Mennaye Field, when in 62-47 loss against the Pirates he scored an impressive hat-trick.

Following his time ‘Up North’ he managed a move back to Wales to spend this season with the Dragons, and it is from there that he will be joining the Cornish Pirates.

Rhodri is a real livewire ‘9’ who we first came across playing for Rotherham. Being quick off the mark and with good feet he is also physical and offers a threat to the opposition.

Probably a little frustrated not to have had as much game time as he would have liked at the Dragons, this move gives him a great opportunity to get his career back on track as someone who offers a little bit different to what we have had in the last few seasons.

Keen and ready to board the Pirates ship, Rhodri has said:

The move to Cornish Pirates is an exciting one with developments happening both on and off the field. After meeting Gavin and Alan it sounds like they are building something special down there and I’m looking forward to being a part of that.

The Championship is a tough and competitive league, one that I enjoyed playing in and I can’t wait to get started and put the hard work in! 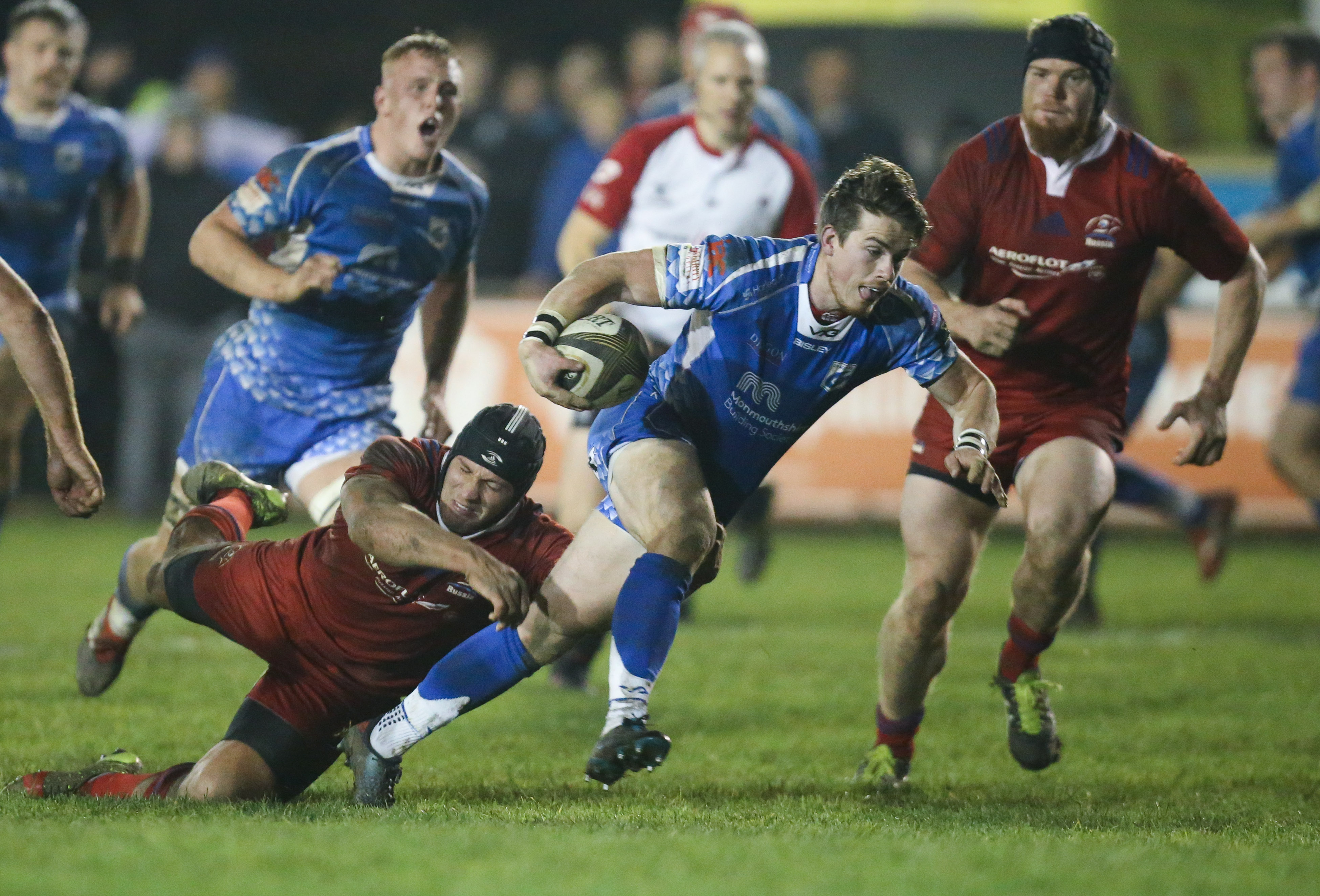 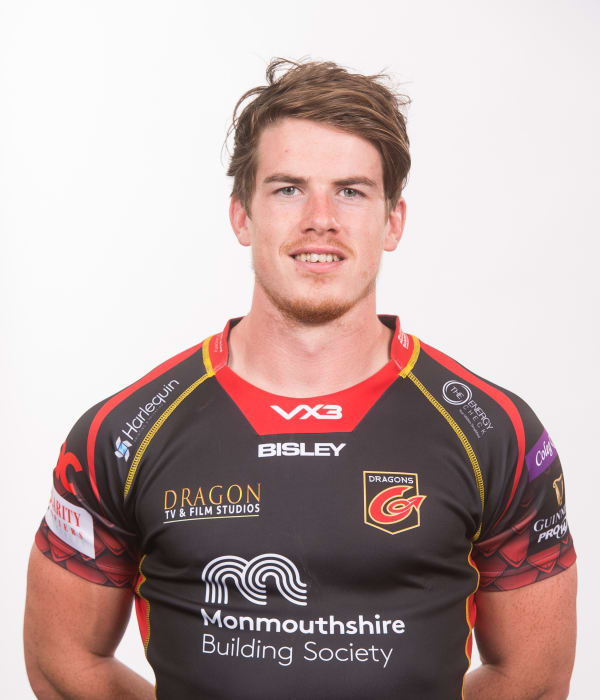 Will Butler has joined the club on a dual-registration

Centre Will Butler has joined the club on loan from Worcester Warriors.