Latest news from the Cornish Pirates confirms that Josh Caulfield has signed for Wasps on a short-term loan deal one month.

Wasps have a number of players away on international duty and ruled out with injury after the Bristol Bears game in Gallagher Premiership Round One, so 23-year-old Josh will provide the club with much needed cover either at lock or in the back row.

A former England Under 20 international, Josh was dual registered with the Cornish Pirates from Exeter Chiefs for four seasons, before making the move permanent back in May, when he put pen to paper on a two-year contract.

It is a great that a young man like Josh, who has already experienced a Premiership environment at Exeter Chiefs, can gain even more experience by going to a different one at Wasps.

Having spent a pretty long summer with us, and with no real rugby, we agreed that he should have this opportunity. We also would not have let him go if we didn’t think he could get in the mix and push to play some Premiership rugby, to by the time he gets back be ready to hopefully rock ‘n roll for potential action in the Championship.

We needed to bring some much-needed cover for the second-row and back-row positions and being an impressive operator in the Championship for a number of seasons we look forward to welcoming Josh to the club. 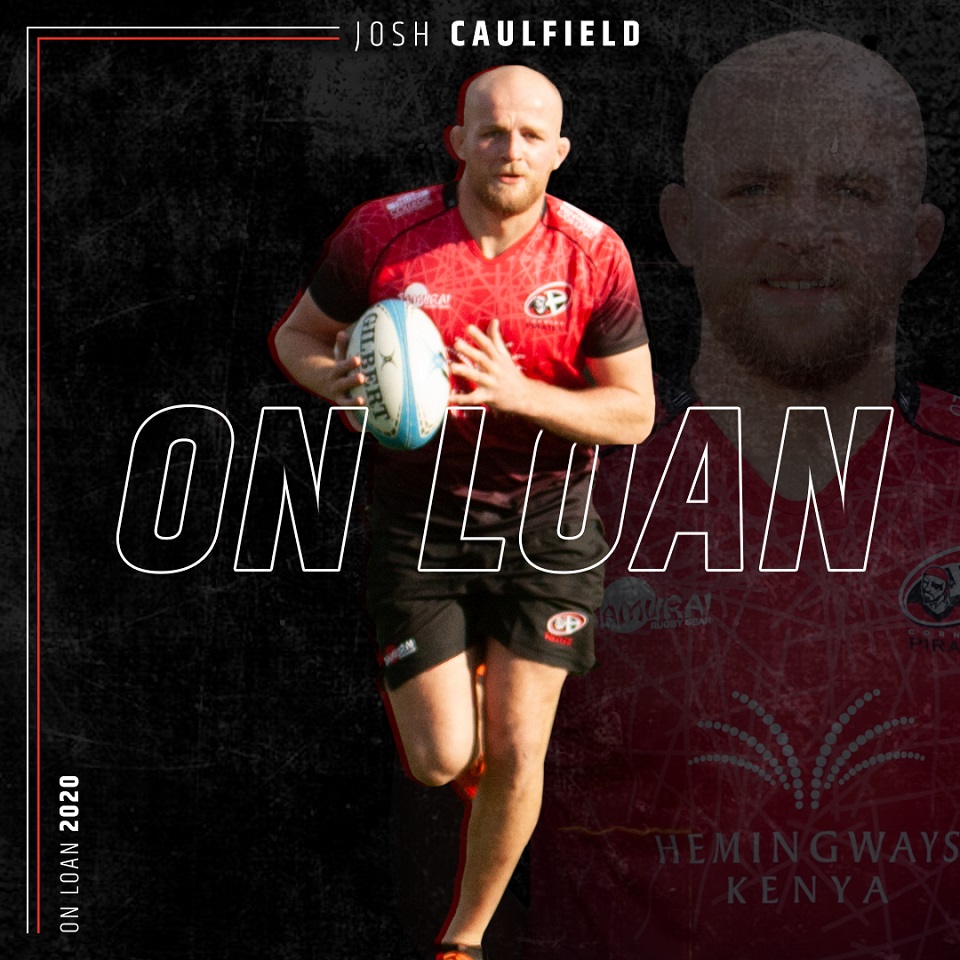