Cornish Pirates / ‘JB’ & Harry Davey Are Both Moving On

‘JB’ & Harry Davey Are Both Moving On

‘JB’ & Harry Davey Are Both Moving On

In a latest player news update from the Cornish Pirates, it is confirmed that scrum-half Jean-Baptist Bruzulier and utility back Harry Davey, who both joined the club from Yorkshire Carnegie in 2019, have by mutual agreement been released from their contracts and will be leaving the club at the end of the season.

Jean-Baptist, or ‘JB’ for short, whose mum is Welsh and his dad French, will be joining Hartpury RFC. A former Wales Sevens player, the experienced 28-year-old scrum half, who in the past captained Worcester Warriors to British & Irish Cup success and has had two spells playing in France, has to date made 18 appearances for the Pirates.

Commenting on his impending move away from Cornwall, JB said:

Before I depart the Cornish Pirates, I just want to say a massive thank you to the club. It has been an amazing two years and I have absolutely loved being here, as have my kids, which is awesome.

The coaching staff and the players will be missed, as it’s a big family who all look after each other, and my thanks are also expressed to Dicky for his amazing support during the tough times and what he does for the Cornish Pirates, along with other valued sponsors.

Wishing the club all the very best, I will always fondly remember the times I’ve had in Cornwall with the Pirates.

As for Yorkshire-born Harry, aged 22, he is a former England under 18s squad member and Sandal RUFC player whose time with the Cornish Pirates has unfortunately been hampered with injuries. However, he has still made 10 appearances in total, besides also having game time on loan at Redruth. Harry’s immediate plans to follow his departure are not yet confirmed.

Speaking with reference his time as a Cornish ‘Pirate’, Harry said:

I have really enjoyed my time at the Cornish Pirates over the past two years. It is a great club with some great people.

Not helped by injuries, hopes were that my time here went better in terms of playing, but I’ve made some real good friends and, as I now look forward to getting stuck into my next opportunity, I wish everyone all the best for the future.

The contribution made by both JB and Harry during their time with the Cornish Pirates has been greatly appreciated, and as they move on thanks are expressed to each – as are our sincere best wishes for the next stage of their careers. 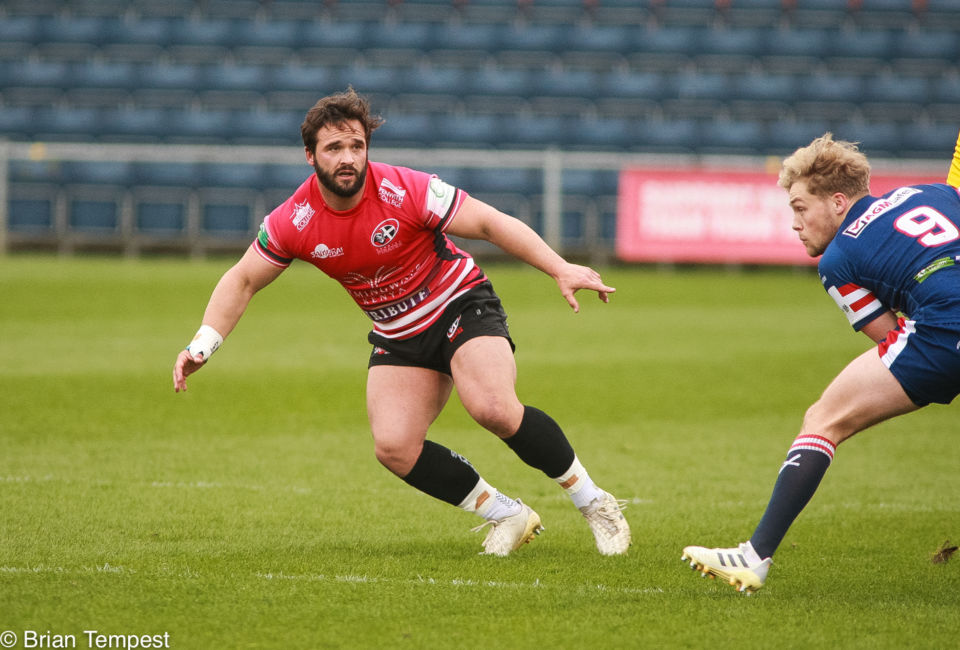 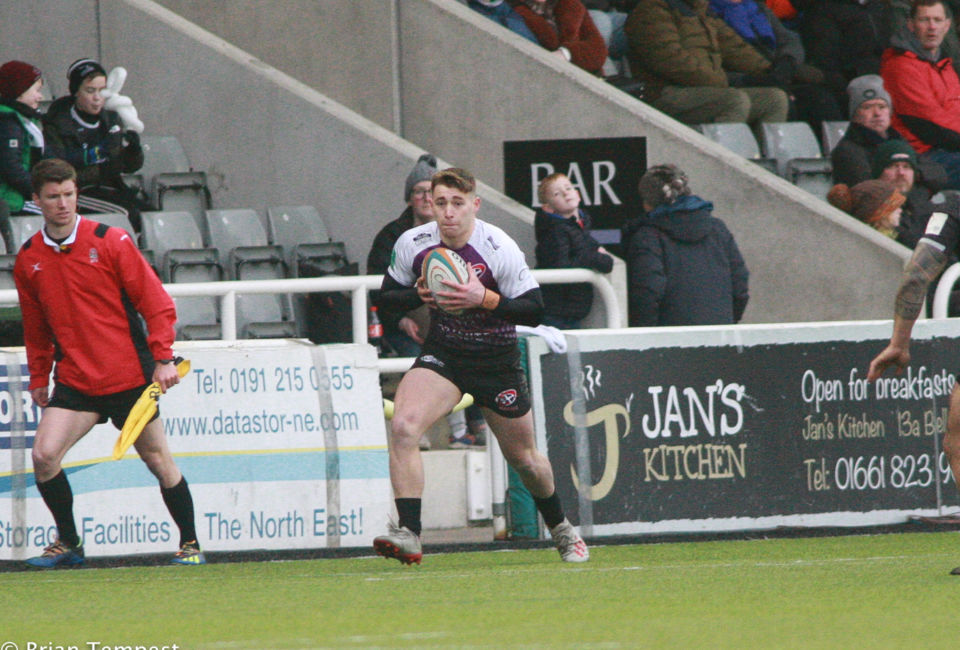