The Cornish Pirates can confirm that fly-half/centre Javier Rojas Alvarez is returning to the club, having signed another one-year contract, with a view to extend.

Now aged 28, Javier initially arrived in Cornwall last summer but then departed at the season’s end. In making 21 appearances he accumulated 121 points in Cup and League matches.

Gavin Cattle, joint Head Coach at the Cornish Pirates, is looking forward to welcoming the former Argentina international back, saying:

I am just delighted that we have managed to twist Javier’s arm. He originally returned home for family reasons and a life choice but through staying in touch and conversations has had a change of heart.

As someone of calibre, who is versatile and tough – and at the same time humble – his values and the qualities he possesses fit in really well with the Pirates.

When arriving last year Javier came into a different style of rugby, however after overcoming early injury problems and impressing we were then gutted to see him go. On his return we can expect a lot more from him.

Born in Tucuman, Argentina, Javier has represented his country at both 15-a-side and Sevens, including competing at the 2016 Summer Olympics. As for his club rugby, that has previously been played for Universitario Rugby Club de Tucuman, Pampas XV in the South African Vodacom Cup, French club Sporting Club Albigeois (2015/16), Italian side Rugby Viadana (2017/18) and, this summer, Atletico de Rosario Plaza Jewel. 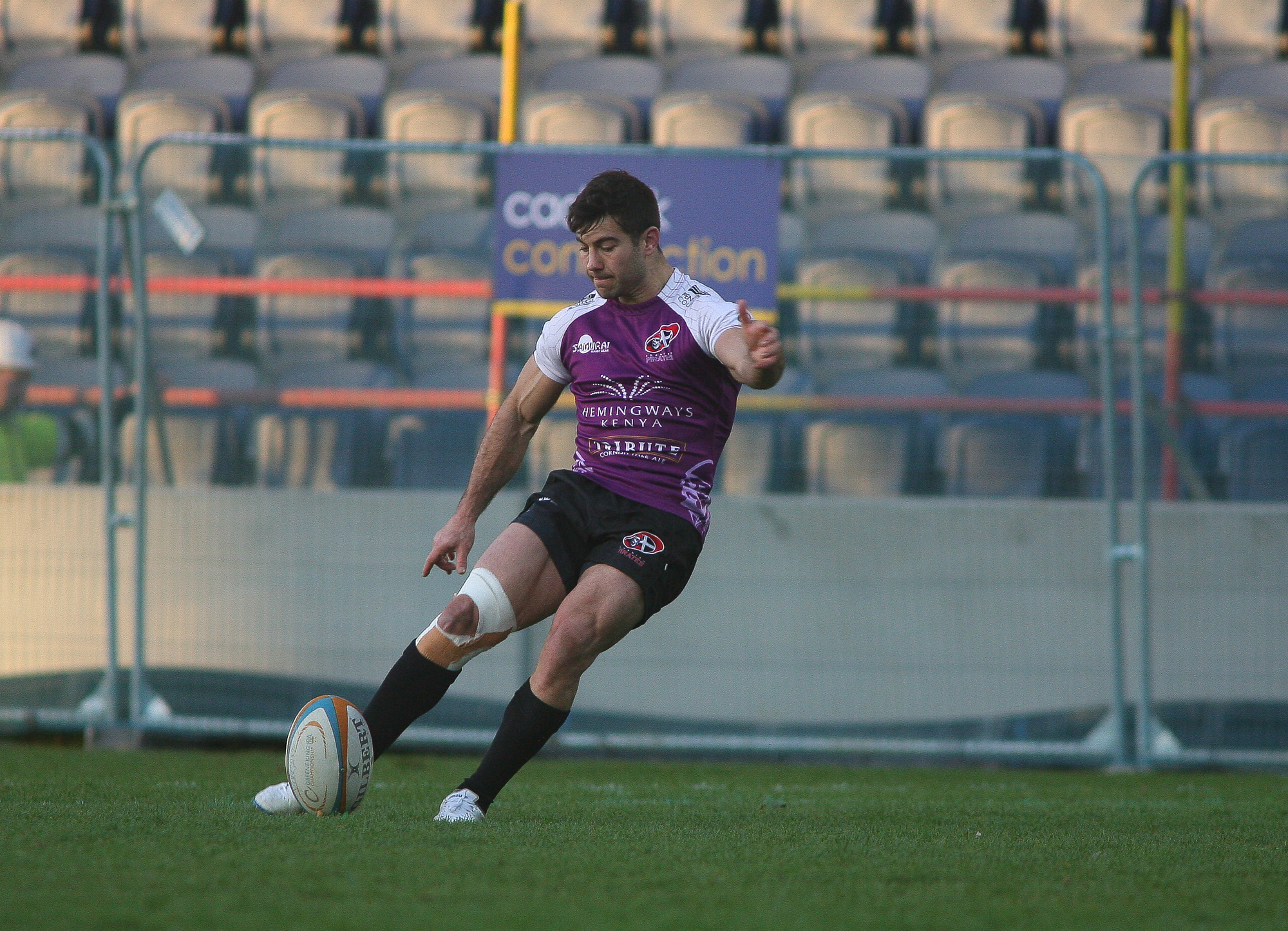