Cornish Pirates / Javier Is First Past the 100 Points Mark

Javier Is First Past the 100 Points Mark

Javier Is First Past the 100 Points Mark

Congratulations are expressed both to Cornish Pirates fly-half Javier Rojas Alvarez and to centre Callum Patterson.

Conditions were mightily difficult for kicking at the Mennaye Field on Sunday, however two points scored for converting a try in the win against Doncaster Knights saw Javier become the first player in the Greene King IPA Championship this season to pass the 100 points mark. He now has 101 to his name as the league’s leading points scorer. In second place with 88 is Doncaster ‘Knight’ Sam Olver, and third with 86 is Coventry’s Rory Jennings.

As for the top try-scorers list, that is now headed by Callum, his hat-trick against the Knights taking his tally to nine in the season. Newcastle ‘Falcon’ Adam Radwan and Nottingham’s Jack Spittle are equal second with eight, and following them each on seven are Bedford’s Ryan Hutler and Jersey Reds’ TJ Harris. 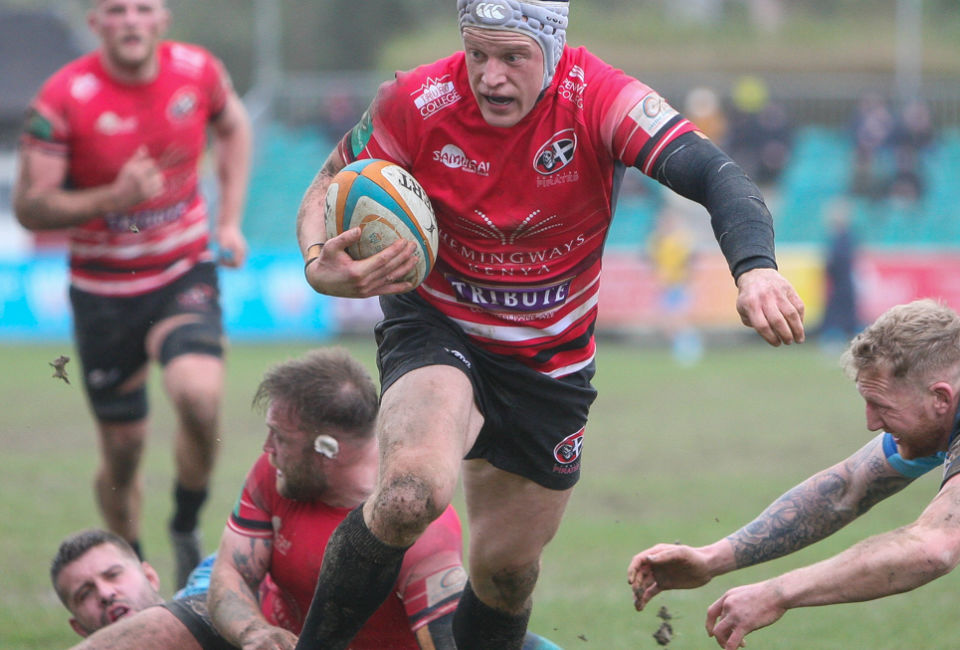 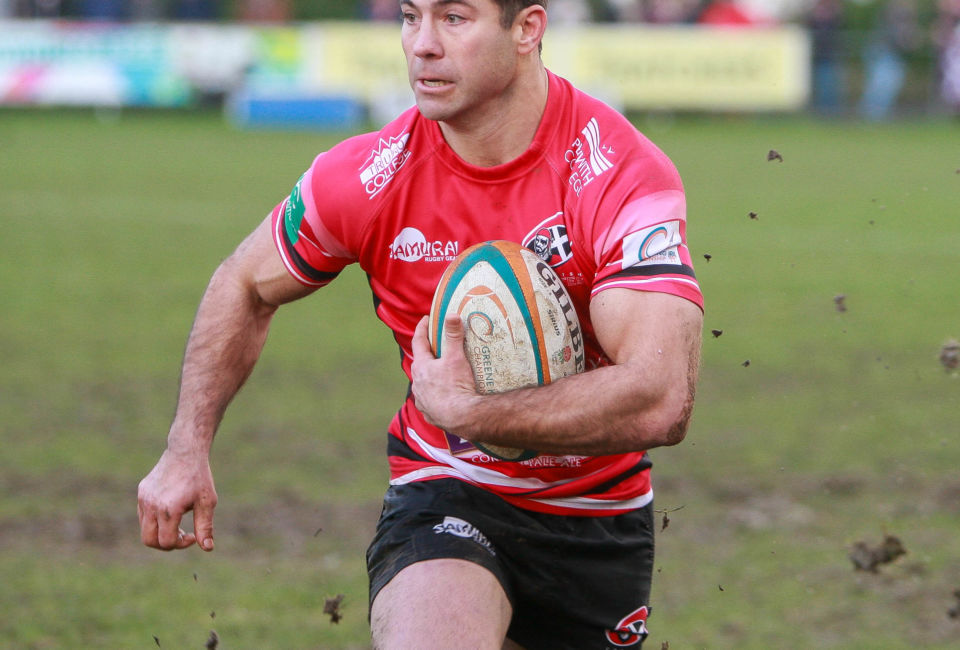