During this past weekend Fiji, with Sam Matavesi from the Cornish Pirates their hooker, claimed their first ever win against France with a surprise 21-14 victory at the Stade de France, Paris.
Fiji began their autumn international with a 54-17 defeat by Scotland at Murrayfield, before cruising past Uruguay 68-7 in Hartpury.

All Pirates and Cornish rugby supporters will wish to congratulate Sam for helping make rugby history!

Of added interest, the Fiji side is coached by John McKee, a Kiwi who held a coaching role with the Cornish Pirates back in 2005-06.

Also, in Marseilles last Friday evening, Canada secured the final place at next year’s Rugby World Cup to be held in Japan after beating Hong Kong 27-10 in their remaining repechage tournament game.

Cornish Pirates’ skipper Brett Beukeboom featured as a replacement, but wing Matt Evans had to pull out of the game having picked up a slight injury.

Both players have very much played their part in helping the ‘Canucks’ reach their ninth consecutive World Cup.

In the repechage tournament Canada won their opener 65-19 against Kenya, with Brett bagging two tries and Matt one, whilst Matt also scored when Germany were next beaten 29-10.

Canada, who have never failed to qualify for the RWC that was first competed for back in 1987, will now go into Pool B for the 2019 RWC tournament, to play alongside defending champions New Zealand, plus two-time winners South Africa, Italy and Namibia.

And a fourth ‘Pirate’ on the international stage this past weekend was lock Nodar Cheishvili. Nodar played in the Georgia side that won 20-9 in Tbilisi against Tonga, this victory following firstly a 28-17 loss against Italy in Florence, and then a 27-19, home win in Tbilisi against Samoa.

The November TBC Rugby Series is generally considered as Georgia’s most competitive and important campaign of the year and, featuring in all three matches for ‘The Lelos’, Nodar played his part in what proved excellent preparation for Georgia ahead of next year’s Rugby World Cup. 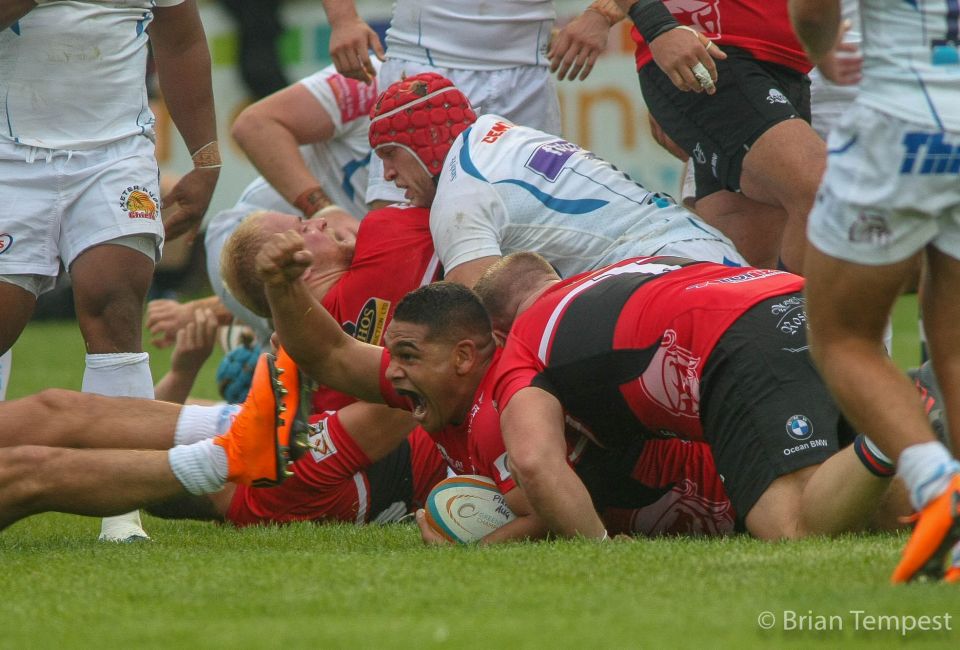 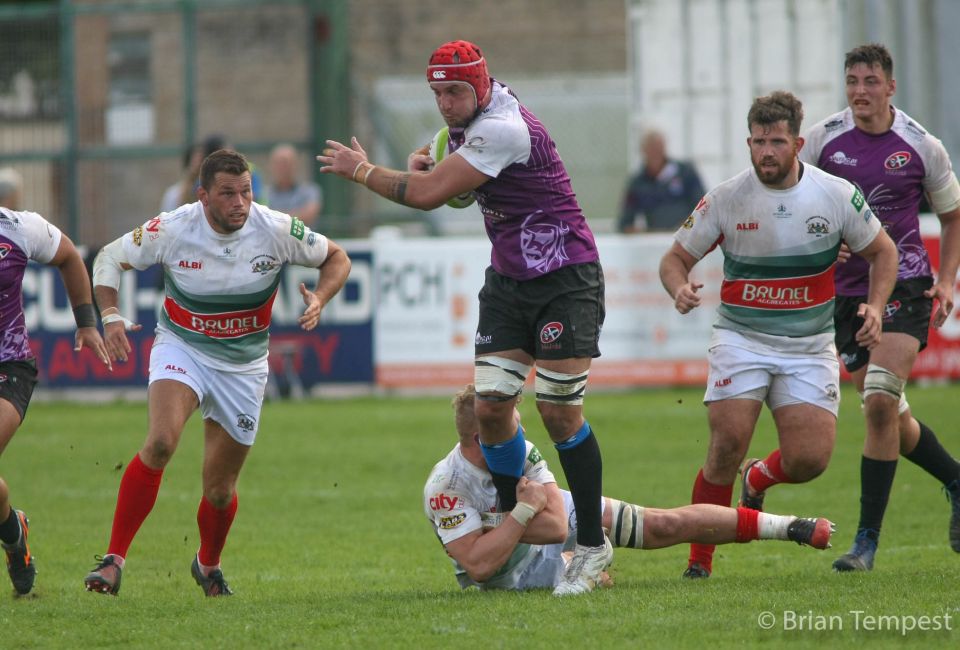 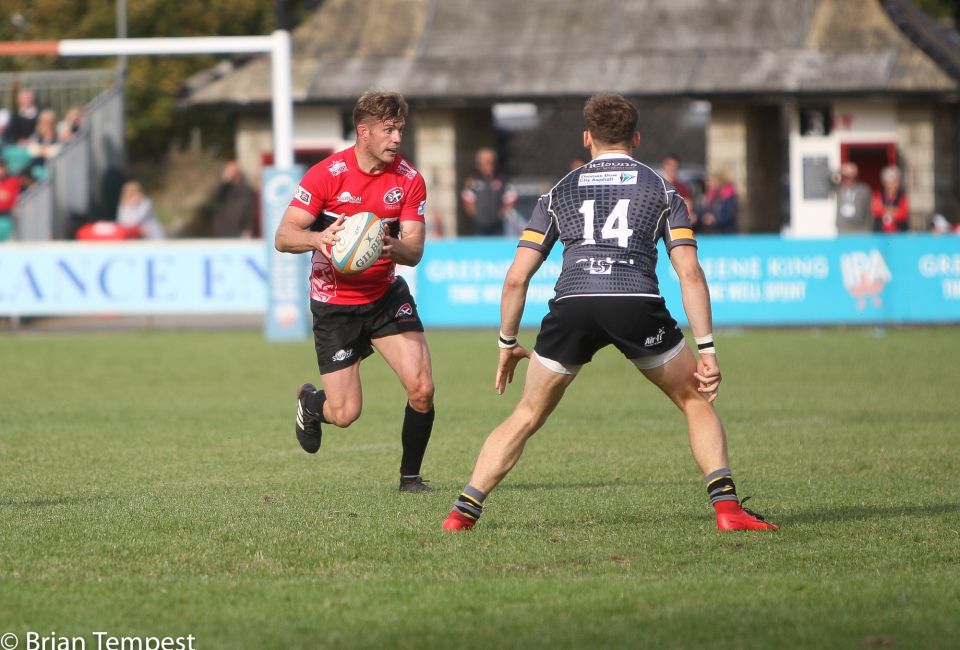 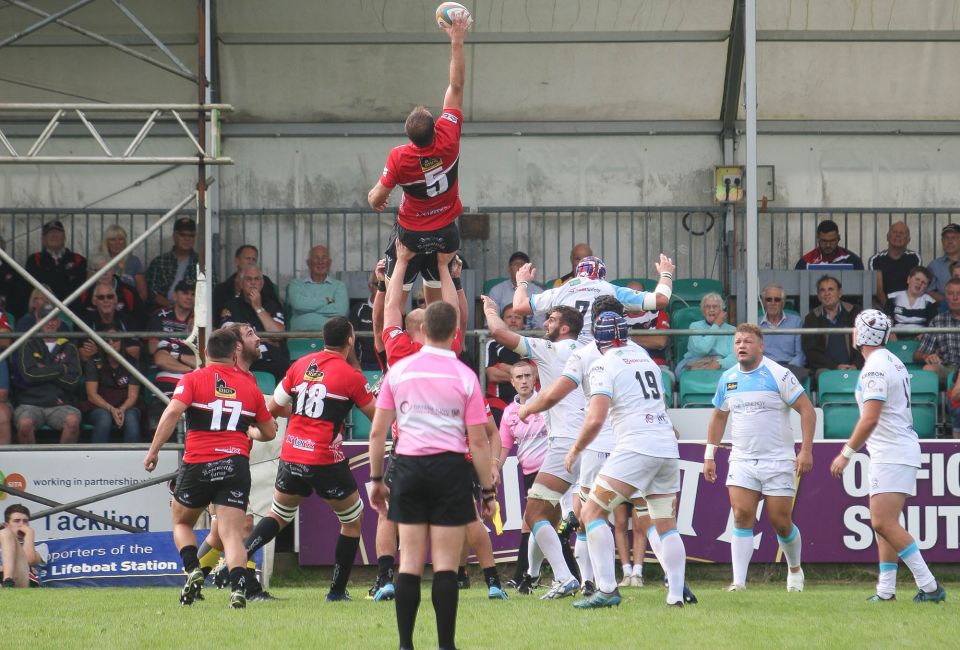