Ahead of several new signings to be announced, the Cornish Pirates can confirm the names of their latest two squad members to have signed again for the club, both on one-year contracts.

Devon-born hooker Tom ‘Hog’ Channon, aged 28, who joined the Pirates back in 2013, is a familiar face who fighting back to full fitness after suffering two knee injuries these past couple of seasons will be determined to get his playing career back on track. To date he has made a total of 106 appearances for the club as a fully committed front-row performer. Also, to his credit, during his lay-off through injury Tom has kept himself fully busy, including providing input as a leading match programme contributor and being the commentator for home games available on Cornish Pirates’ Facebook.

The second player to sign is young Cornish lock Jake Clemson, who has just turned 20. A product of the St. Ives club, and educated at St. Ives Secondary School and Penwith College, his rugby has developed playing for Exeter Chiefs under 18s and Exeter Braves, and as many will know at Redruth. He has also made three appearances for the Pirates.

Although the last two years have naturally been very difficult for Tom, he has been admirably diligent and expecting him to make a full recovery we are really pleased that he has signed again. He is a very fine player who we’ll look to fully integrate back in, and not forgetting his contribution off the field which has been immense.

With reference to Jake, Alan said:

Jake is a man for the future. Having had to go the hard but worthwhile yards at Redruth this season, besides also playing the A league games up at the Chiefs, he is going to have to roll up his sleeves and get down and dirty over the next season. Hopefully he’ll try and get as many games played as he can with us or Redruth, because looking ahead we see him very much as a Cornish Pirate. 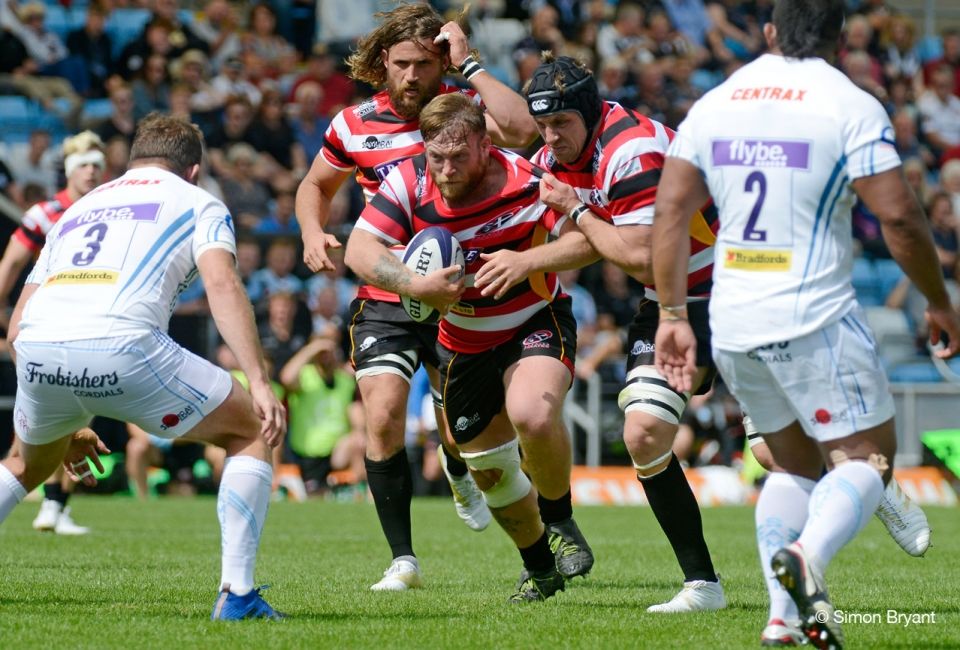 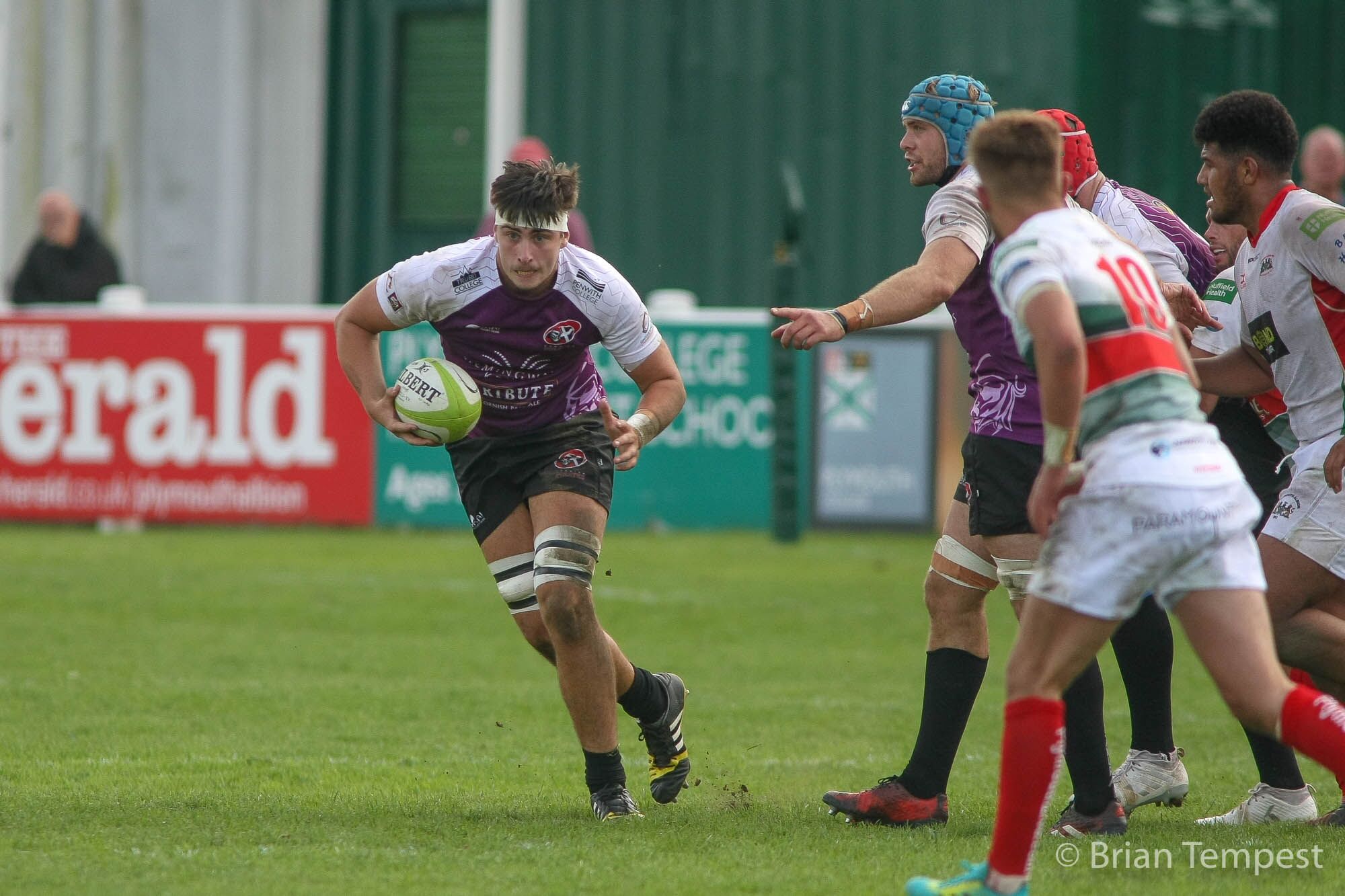 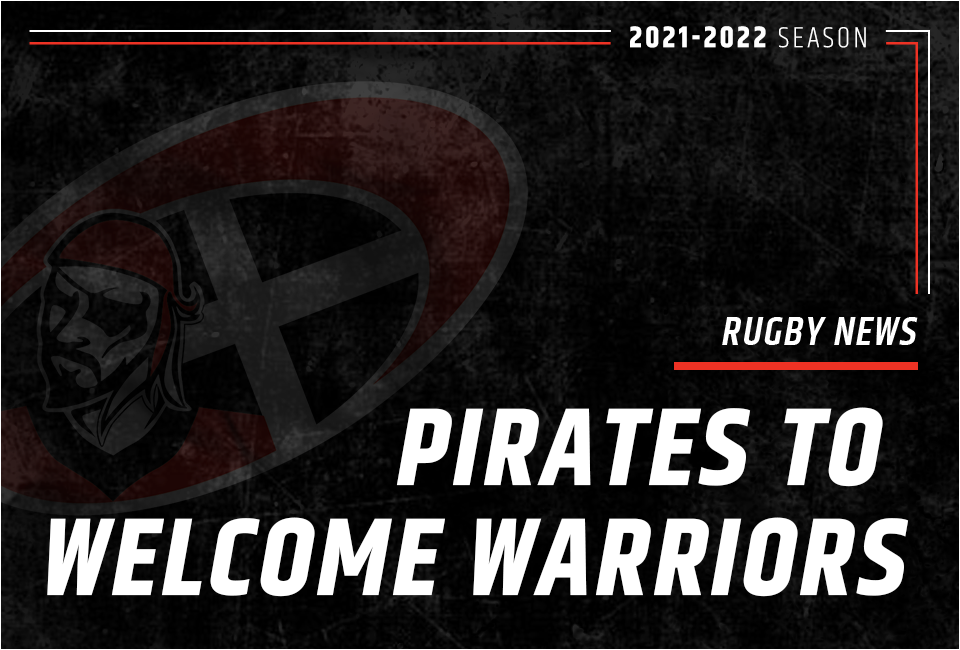 The Cornish Pirates can confirm that an exciting pre-season friendly will be played at home against Premiership side Worcester Warriors on Saturday 11th September (ko 5pm). 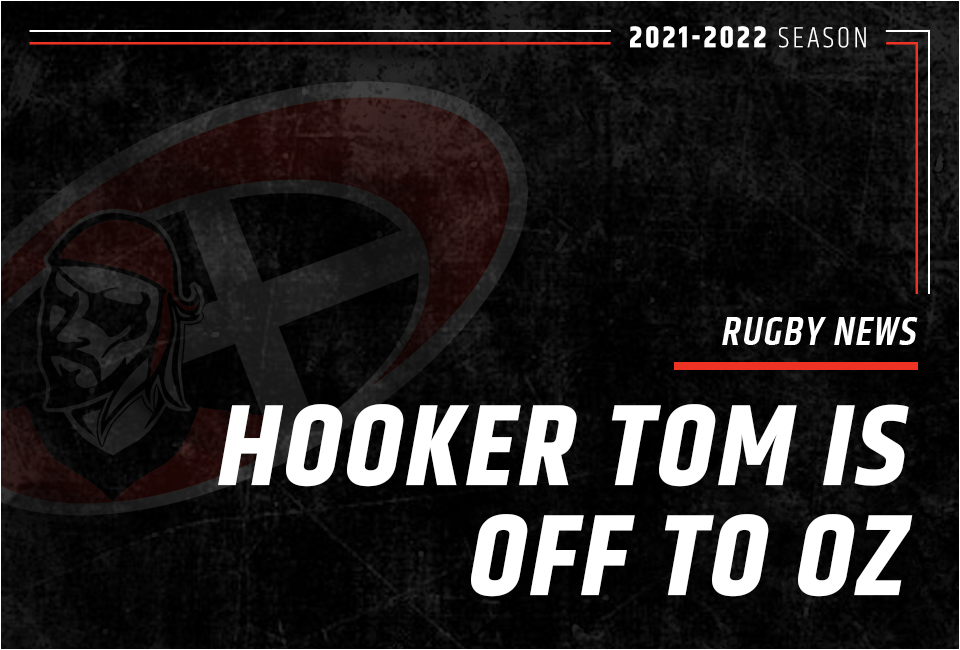 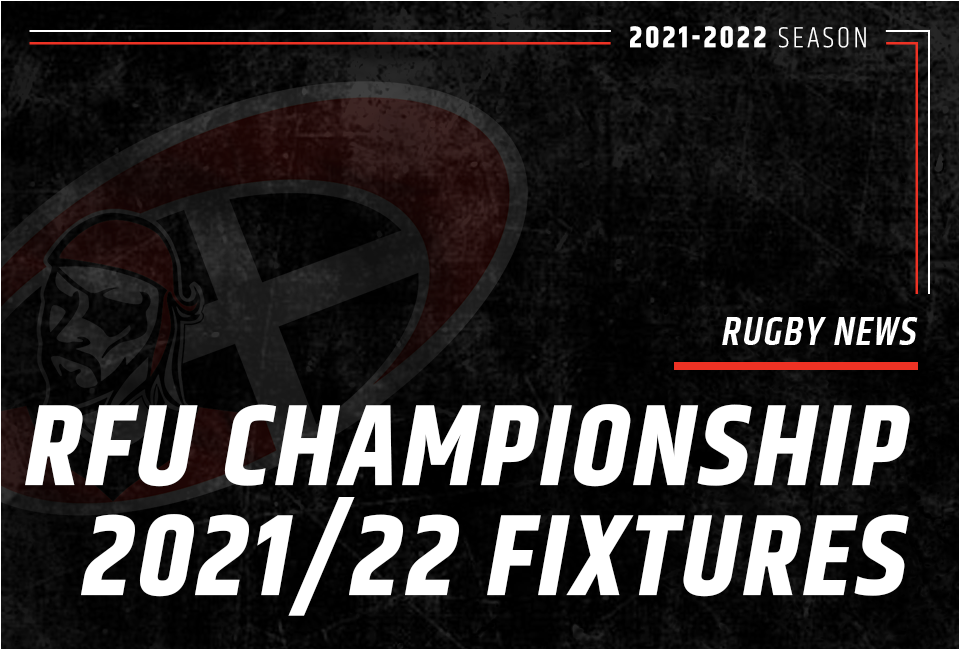 Fixtures for the 2021/22 RFU Championship season have been confirmed. The competition will be played over 22 rounds, beginning on 18 September, with the final round scheduled for the weekend of 19-20 March next year. 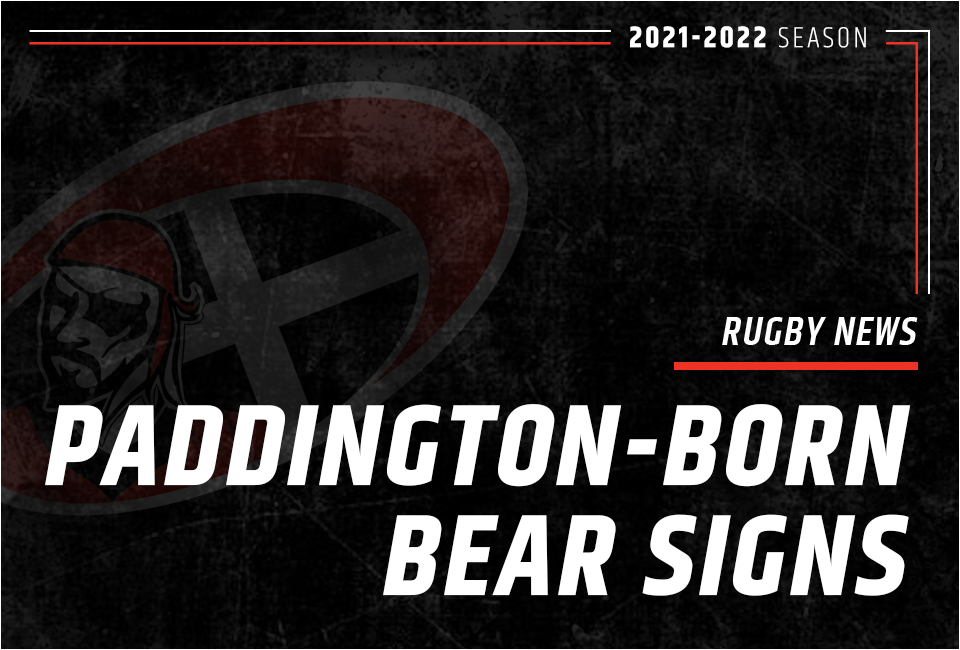 Paddington-Born Bear Signs for The Pirates

A latest new squad member signed by the Cornish Pirates on a one-year contract is young backrower Bear Williams.