Ahead of the start of the 2018/19 season, the tenth edition of the Greene King IPA Championship was launched at Twickenham Stadium on Tuesday.

It’s been a very special 10 years for the Championship and going into the tenth season we have a very exciting season ahead of us.

Looking back Nigel also made special mention of Gavin Cattle and Alan Paver, two Cornish Pirates who have experienced the Championship throughout its existence.

Played over 22 rounds, Sky Sports will continue to broadcast the Championship this season, along with streamed games on England Rugby channels. Chairman Geoff Irvine said:

I think the partnership we’ve managed to form with our sponsors has been very important as well as the coverage we receive from Sky Sports. I think innovations such as live streaming has been very successful and look forward to more of it this year.

Another highlight from the past nine years has been watching the progress and development of the players who then go on to play in the Premiership or with England and the British & Irish Lions. That speaks volumes of the worth of the Championship.

In a repeat of last season’s format, the winner of the league will be promoted to the Premiership, with play-offs no longer applied at the end of the campaign.

London Irish director of rugby Declan Kidney has challenged his side to bounce back to the Premiership at the first attempt, whilst he has been promised a proper Cornish pasty when he visits the Mennaye Field. Yes, the on-field action is assured to be challenging and competitive but off it the usual warm welcome will be given. Indeed, London Irish’s media officer Stewart McCullough suitably mentioned that the hospitality extended by the Cornish Pirates is the best in the Championship.

In their second season in English rugby’s second tier Hartpury RFC will host the opening fixture of the 2018/19 season when they play Yorkshire Carnegie on Friday the 31st August. Championship returnees Coventry, who featured in the competition’s inaugural 2009/10 season, host Jersey Reds on the Saturday and London Irish will travel to Ealing Trailfinders that evening for a match being televised by Sky Sports. As for the Cornish Pirates, they of course play Doncaster Knights at home on the Sunday, the 2nd September, kick-off at 2.30pm. 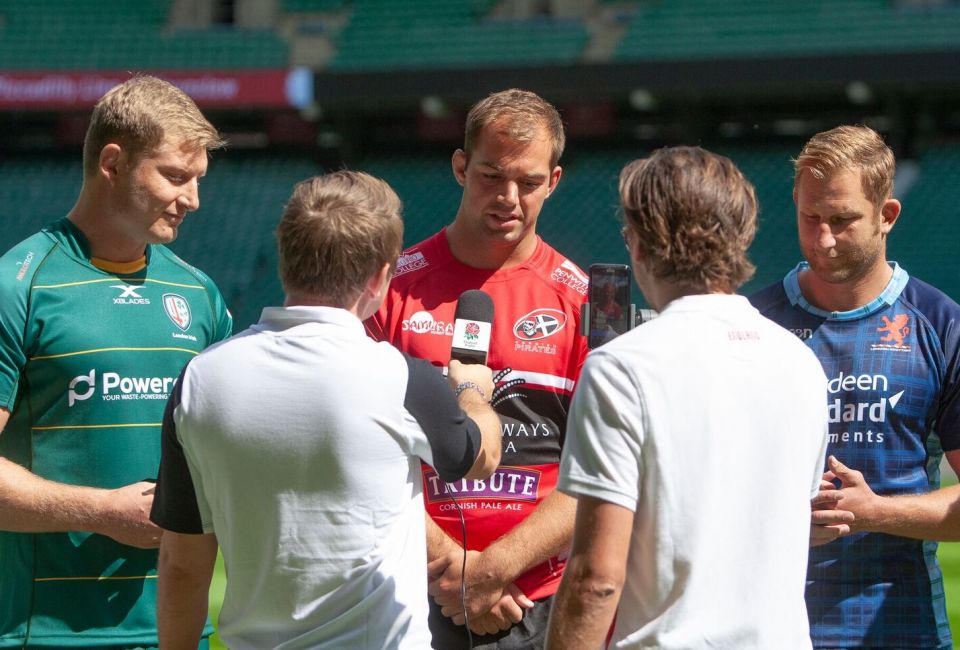 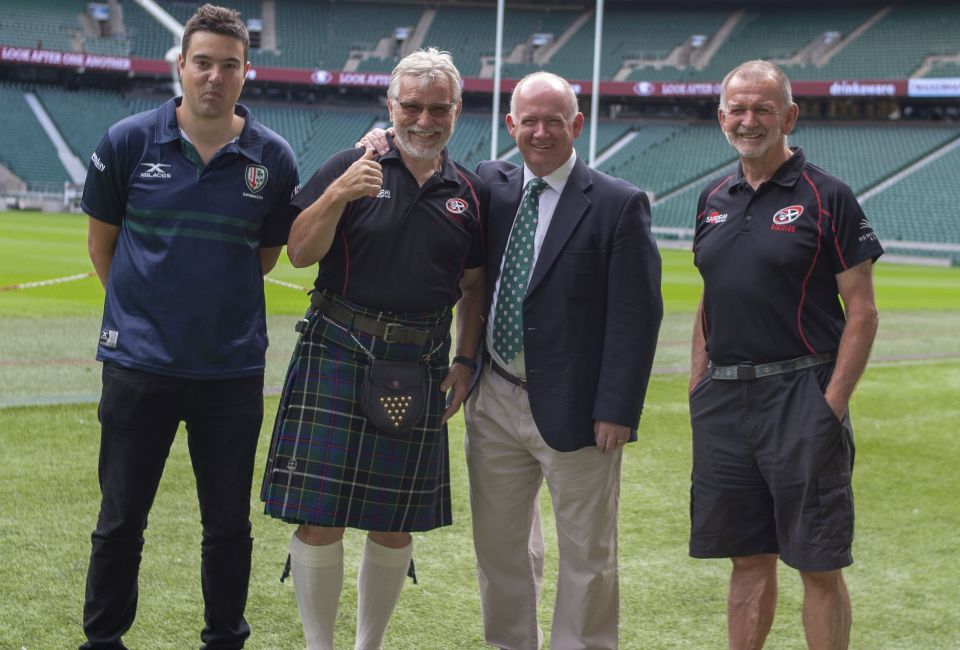 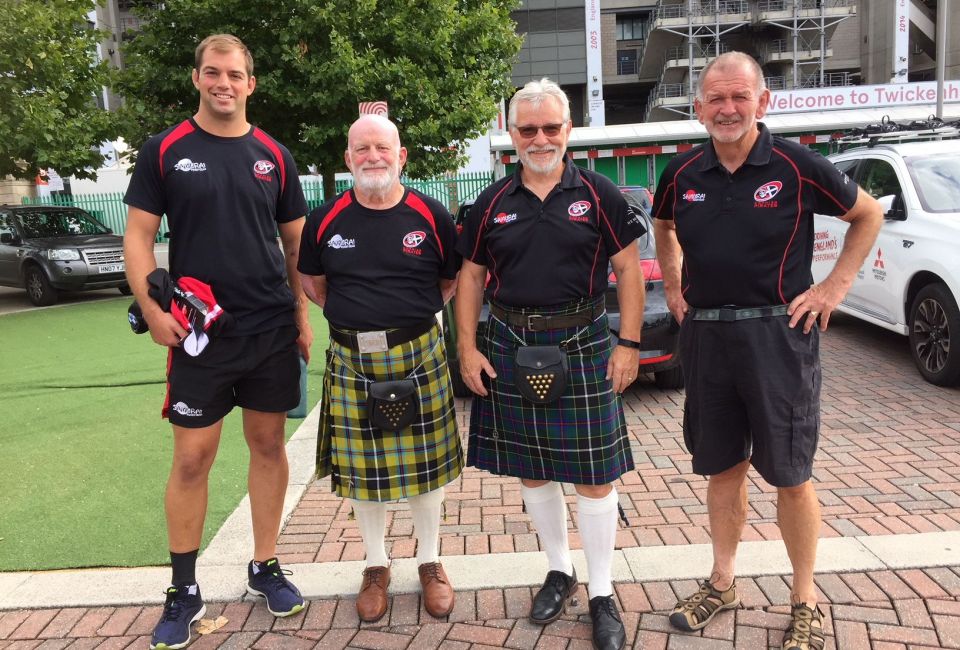