Everyone knows ‘Jethro’ in Cornwall, and many more beyond, so news of his passing has naturally been received with considerable heartfelt sadness. Indeed, so many tributes have followed in respect of a legendary and much-loved Cornish comedian, who died on Tuesday from Covid-19, aged 73.

However, besides being well-known nationally as a popular comic entertainer, St. Buryan-born Jethro was also a very fine singer and, in his youth, a rugby player. Indeed, he played over 100 games for the Pirates of Penzance & Newlyn RFC, after at first appearing for St. Just whose first ever game was against a Pirates XV back in September 1967.

“Even in his teens, Jethro was quickly developing into a local character. Sharp of mind and wit, when or wherever you saw him there was always a joke to be told, duly delivered with that special chuckle at the end from the wonderful man himself.

“We played rugby against each other, including the occasion of St. Just’s first ever game, and later played together for the Pirates. He was a very useful prop forward who, for a comedian, also took the game seriously.

“Numerous stories Jethro told will forever be recalled, and I doubt that anyone with such a defined Cornish accent will be able to deliver them in his quite unique way.”

Condolences are expressed to his partner Jennie, sons Jesse and Lanyon, stepdaughter Sarah, daughter-in-law Stacey and, of course, his much-loved grandchildren. 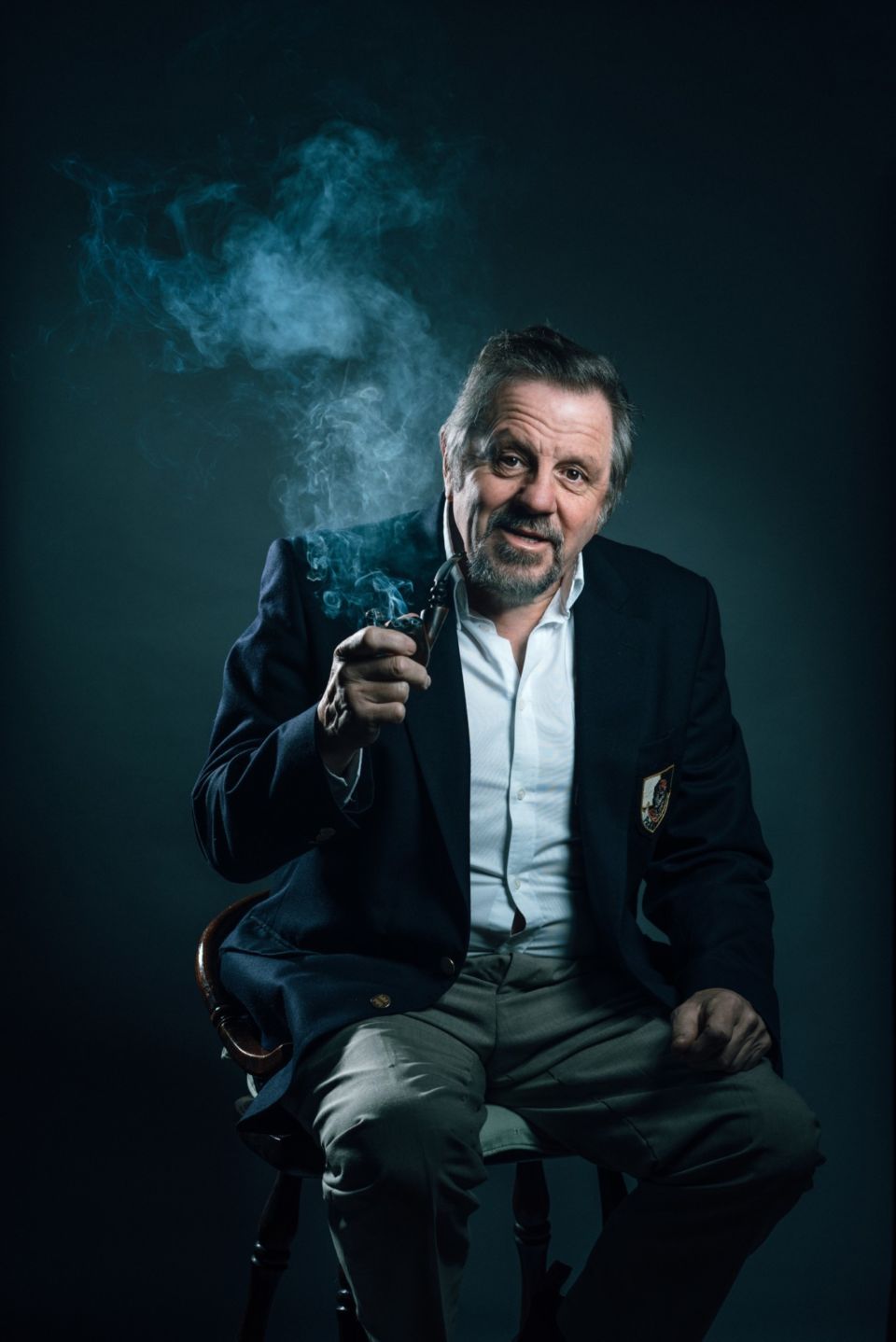