Includes being grateful for the chance to get some rugby played.

Along with many others, Cornish Pirates’ joint head coach Gavin Cattle has welcomed Monday’s announcement confirming fixtures for this season’s belated 2020/21 Greene King IPA Championship that gets underway on the opening weekend in March.

As announced, the Cornish Pirates will face Saracens at the Mennaye Field for their opening game, which even without crowds will create an air of excitement.

Hearing the fixture news was at last another step forward and understandably a bit of a relief.

Everyone will have been checking when their team was due to play Saracens, so for us to have them first up is really exciting and at the same time presents a real test.

It will be all but 12 months since we last played a match, so getting back into the swing of playing after being out for so long, and with the required adherence to the Covid regulations, also presents extra challenges. However, they are ones the boys and the coaching staff are very much looking forward to, as are all departments.

Rugby is all about playing against different opposition and testing yourselves and following this long lay off the boys have been craving the target of a start to the season which, with this news, is now very much another step nearer.

For the start, at least, it would seem very doubtful that crowds will be present. Gavin said:

Although it is shame that a crowd almost certainly won’t be there for our opener, let us all look forward to a time when supporters can return. In the meantime, understanding what goes on in and around that will be due to the bigger picture and rightfully the considered health of everyone during what has been an unprecedented period.

It is a testament to all the competing Championship teams and for the considerable hard work that has gone on behind the scenes to get to this advanced stage.

We also hope the crowds can get back as soon as possible but for the present simply remain just grateful that we have the chance to get some rugby played. 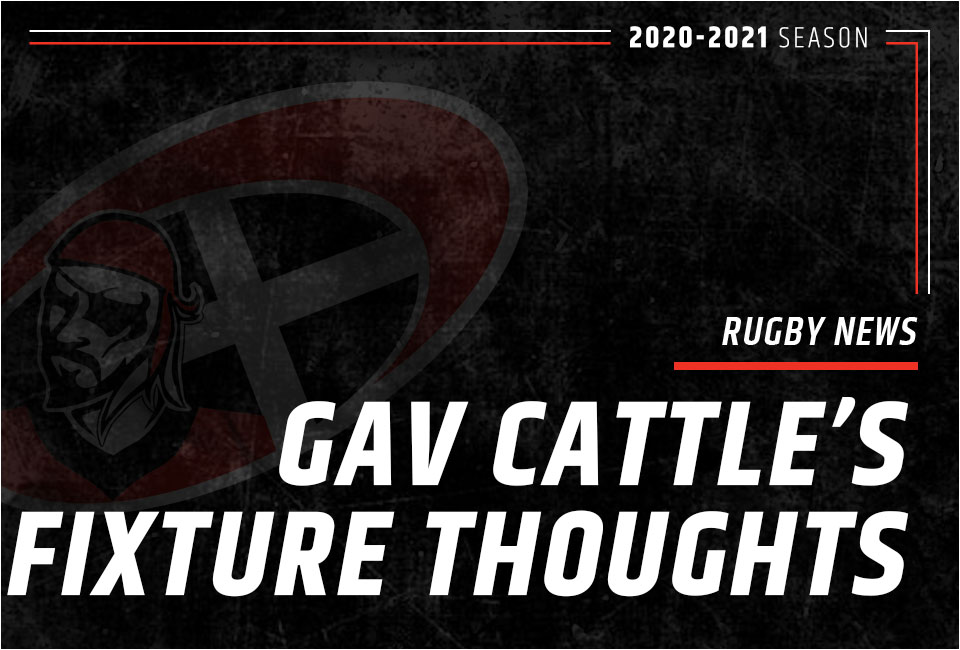