Cornish Pirates / ‘Frosty’ Will be Flying Off to Wasps

‘Frosty’ Will be Flying Off to Wasps

‘Frosty’ Will be Flying Off to Wasps

The Cornish Pirates can confirm that Taunton-born hooker Dan Frost, aged 24, will be leaving the club at the end of the season to join Premiership side Wasps.

Having made 54 appearance for the Pirates since making his debut on loan from Taunton in 2017/18, this will come as no surprise to those who have seen him in action. A former North Petherton, Bath Academy and England under 18s player, he is an energetically robust and gifted forward who is clearly deserving of this opportunity.

Dan is an outstanding rugby player who, with his skill and determination, always gives 100 per cent effort and is a standout player not just for us but also in the Championship.

During his time at the Pirates his development has been great to witness, as he has become very accomplished in the hooker role, besides giving so much more.

Looking back on my coaching career, he is certainly one of the best I’ve seen, and as someone who seeks high standards would make a valued member of any Premiership squad. Supporters, of course, will be sorry to see him go but I know that everyone will wish him all the best.

The Cornish Pirates have played a huge role in getting me to this point, so I’d like to thank Gav, Paves and Morgs (Coaches: Gavin Cattle/Alan Pave/Chris Morgan), the players and everyone associated with the club for the opportunities they’ve given me over the last four years.

I was gutted that fans were not able to be present for my final game at the Mennaye, but I hope I can help the team finish the Championship season strongly. Hey, Once a Pirate always a Pirate! 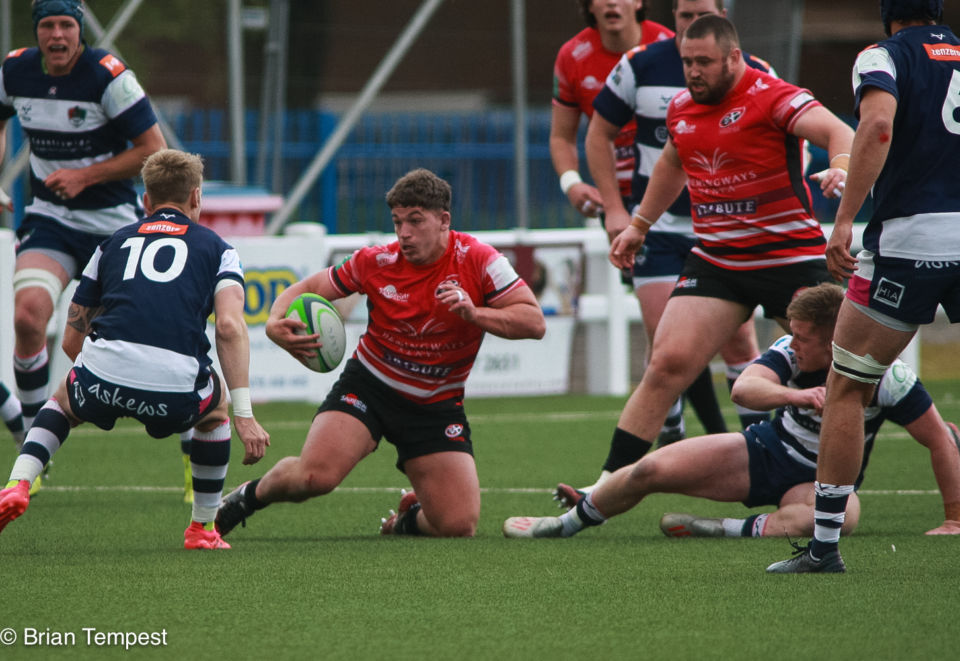