Cornish Pirates / From the Physio Room

From the Physio Room

From the Physio Room

Welcome to the end of season update from the Pirates Medical Room.

It barely seems two minutes ago that this strange season started and there we were celebrating beating the mighty Saracens. All in all we have been very proud of our efforts.

We now look forward to a small break and then the hard work begins, as we prepare for the new season with the added incentive of a return of the spectators.

To provide an end of season injury update, please note the following list:

Callum Patterson – Cal is working like a trojan to recover from his injury. He is about seven weeks into a period of nine months, and we are already seeing his undoubted commitment to regaining all of his fitness. He is up and about and has been working on knee control and stability, all of which is in preparation for the huge amount of re-strengthening work that he needs to do. Never a one to shirk his responsibilities, Cal is keeping me on my toes, look out for a still stronger version of Callum Patterson when he returns.

Nicolas De Battista – Nico is working very diligently to overcome the surgery he had. Currently out of the protective boot, he is walking better and starting the re-strengthening phase. Currently well ahead of schedule, and so far appearing to have responded well to his rehabilitation, this is in no small way down to the fantastic surgical skills of the consultant who performed his surgery.

Alex Schwarz – Alex sustained a groin injury from a heavy impact in the game against Doncaster. He managed to tear a couple of muscles in this impact, but is working hard and should be able to play a full part in pre-season.

Craig Mitchell – Craig had been having neck issues and, as recently announced, has decided to retire from professional rugby. From the time I spent with Craig he was an absolute pleasure to work with, and his diligence and ability to look after himself provided a fantastic blue print for any player.

There are a few short to medium term injuries we are dealing with over the off and pre-season break, and I will endeavour to update you on these as we progress.

It goes without saying that we sadly said goodbye to a few good men at the end of the season, however on the bright side we look forward to welcoming the newcomers for the upcoming campaign.

Enjoy the summer break – and the Lions Tour – as we eagerly await welcoming you all back to the Mennaye! 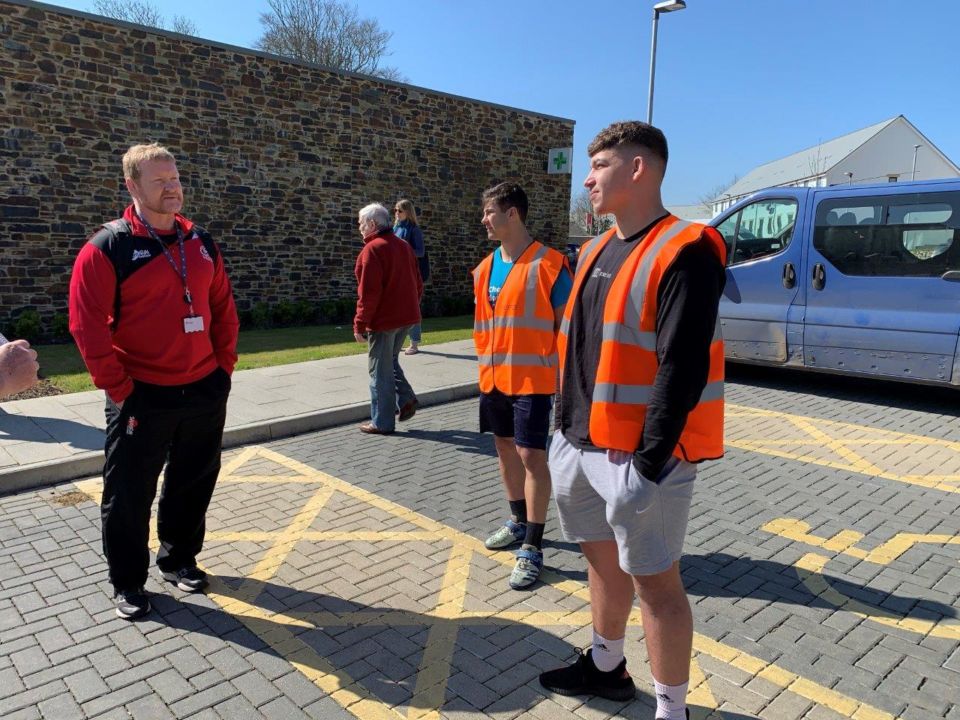