Cornish Pirates / Fly-Half Will to Leave the Pirates

Fly-Half Will to Leave the Pirates

Fly-Half Will to Leave the Pirates

As previously mentioned, it is not usual nearing the end of a rugby season for clubs to take the opportunity to confirm the names of certain players who are due to leave. The Cornish Pirates are no different, and sincere appreciation is expressed to each, thanking them for their contribution, as are best wishes for their futures.

Following on from recent announcements the Cornish Pirates can today confirm that after six years in Cornwall, during which he has made 117 appearances and, in the process, has amassed 597 points, Cheshire-born fly-half Will Cargill will be leaving the club at the end of this season.

Now aged 32, the former Sandbach, Leeds Beckett University, Cheshire and England Students player has also been a worthy Cornish Pirates trophy winner, having been deservedly presented with the ‘Sportsman of the Year’ award at the end of the 2018/19 season, and then being named ‘Clubman of the Year’ for 2019/20.

As I have said before, Will has been a terrific servant on and off the field, who always puts the team first. He has been a big influence amongst the squad and is someone highly respected.

I think it is a true measure of a man that when times get difficult, as they sometimes do, then Will could always be relied on when the chips were down.

A pleasure to work with, he has good morals, has helped me on my coaching journey as well, and although to be sorely missed we all wish him well in the next chapter of his life.

Will has also said:

Having absolutely loved my time with the Cornish Pirates, I would like to thank everyone involved at the club, including the fans, for six years that I’ll never forget.

I’ve got some amazing memories and made some friends for life, and although making a change in my playing career I will still be involved in rugby. 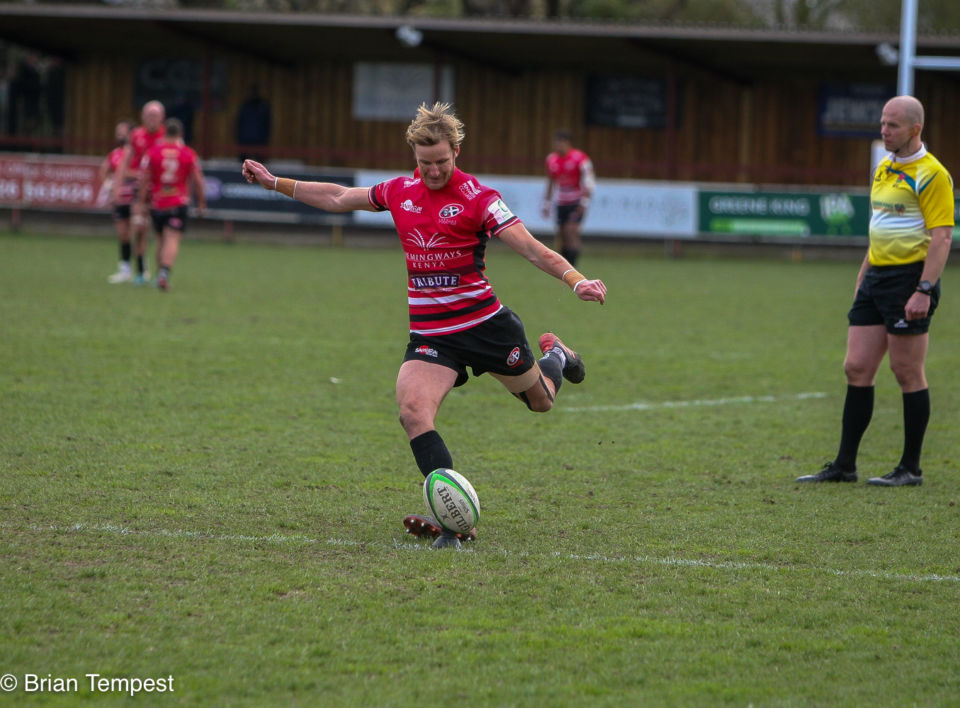