Fly-Half Arwel Signs for the Pirates

Fly-half Arwel Signs for the Pirates

With this being a time of the year when clubs invariably make announcements reference players staying, leaving, or joining their squads, good news for the Cornish Pirates confirms that fly-half Arwel Robson has signed an initial one-year contract that well see him play for the club in the 2021/22 season.

It was announced only in mid-April that 24-year-old Arwel had arrived at the Mennaye Field on loan from Newport Gwent Dragons, and since then he has impressed in not only making three appearances but also accumulating 28 points – made up of one try, seven conversions and three penalties.

Delighted that Arwel will now be fully on board, Cornish Pirates’ joint head coach Gavin Cattle has commented:

Having been exposed to Pro-14 level, when Arwel arrived on loan we expected to have a good player on our hands, which we have witnessed.

In a short time with he has shown he has the appetite to drive the team, and besides having a really good balanced kicking game also offers an attacking threat. I think he is going to serve us well.

Arwel has also spoke positively of his move, saying:

I am delighted to be signing for the Cornish Pirates and have already very much enjoyed my brief time here.

After speaking to Gav and Paves, and feeling and seeing their ambition for the club, it was something appealingly fresh that got me excited.

Ahead of the next the 2021/22 season, I’m already looking forward to it and seeing what we can achieve as a group.

Caerphilly-born, Arwel is a former Wales under 18s and under 20s player who made 24 appearances for the Dragons and scored 92 points, which would likely have been considerably more but for suffering a hamstring injury early in 2019/20. Back to fitness, however, he did later have a short loan spell with Jersey Reds.

Educated at Lewis School Pengam and the University of South Wales, Arwel played his junior and youth rugby at Nelson RFC and Penallta RFC, and was a member of the latter’s youth team that won the Welsh Youth Cup in 2014. He was also a try-scorer in the final played at the Millennium Stadium.

Arwel, who considers his strengths to be his running and kicking game, was a big admirer of Dan Carter when growing up, whilst having played alongside Gavin Henson at the Dragons – described as being helpful and a really nice bloke – seemed surreal. The support of his parents has also always been appreciated, as it had been from Gareth Richards who was his PE teacher at school.

A keen footballer in his youth, who had trials at Cardiff City, Arwel enjoys an occasional round of golf despite, by his own admission, spending most of the time in the rough! 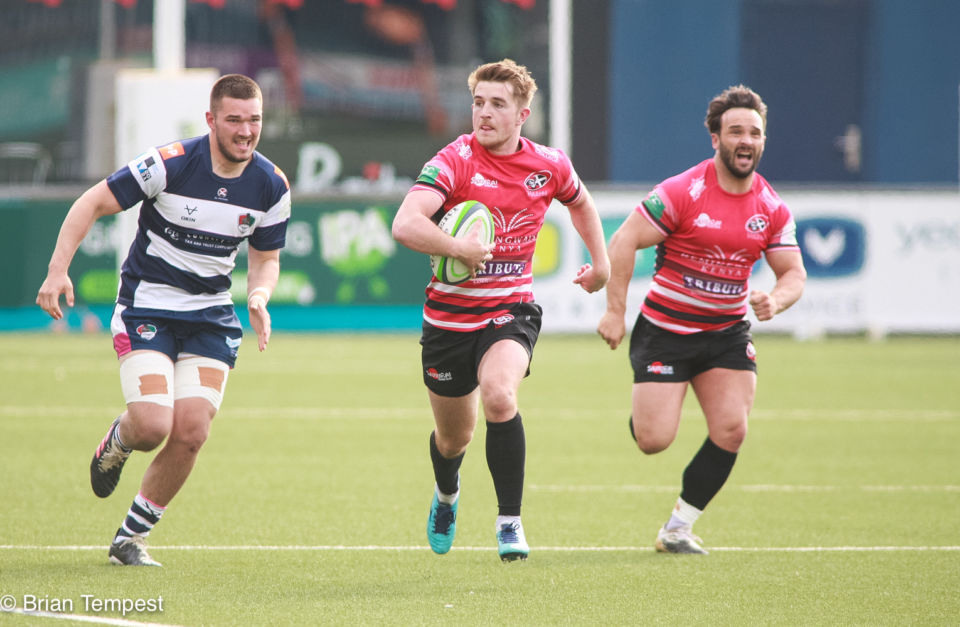