Ahead of the 2020/21 RFU Championship season which gets underway early in March, the Cornish Pirates have confirmed the names of five talented young players who will be dual registered with Exeter Chiefs.

The gifted group, comprising four forwards and one back, lists as follows:

Patrick Schickerling – Namibian-born prop forward Patrick, aged 22, is a former Namibia under 20s player who arrived at Exeter Chiefs in November 2018. A Senior Academy member he has since made appearances in both the ‘A’ League and the Premiership Rugby Cup.

Lewis Pearson – Lock forward Lewis is described as a rising star who is never afraid to get stuck into the action. Born in Leeds, the now 21-year- old has made appearances for the Chiefs in both the Premiership and the Premiership Rugby Cup and has also gained senior experience when playing on dual-registered terms with Plymouth Albion in National One.

Cory Teague – Another 21-year-old lock forward, Cornishman Cory comes from Bodmin and has appeared for Exeter Chiefs in the Premiership Rugby Cup and in the ‘A’ League competition. Also, in 2019/20, he played his part in helping Taunton Titans achieve promotion from National Two South.

Charlie Wright – Aged 21, Charlie is a highly-rated back row player who has been an Exeter Chiefs Senior Academy member for the past four seasons. Educated at Honiton School and Exeter University, he played for Honiton and then Sidmouth in his youth and has represented England up to under 19s level. He has also made two Premiership appearances for the Chiefs.

Tommy Wyatt – Wiveliscombe-bred Tommy is a centre/utility back, aged 21. Coached at Taunton School by former Exeter flyer Nic Sestaret, he played in the juniors at Minehead RFC before playing Level 8 rugby for North Petherton. Along with Cory Teague he was a National Two South winner with Taunton Titans in 2019/20 and was also a try scorer on his Chiefs debut in a Premiership Cup match win against Bath in September 2020. In total to date he has featured in 3 x Cup games and 5 x Premiership matches for the Chiefs.

The Cornish Pirates have clearly had excellent relations with Exeter Chiefs over the years and have proudly played a part in helping many such young players achieve their goals.

Obviously our relationship with Exeter Chiefs is strong and has stood the test of time.

We have pleasingly had a part to play in the development of their past young talent who have gone on and done some amazing things in the Premiership and for England, and here we are again.

The present crew all have a great attitude and work ethic and considering this difficult time, where the future wasn’t as clear as it now is, they have applied themselves really well and we welcome them with open arms.

They have bolstered the numbers so we can now train effectively, and we can only expect good things as the cohorts before them showed.

Both Patrick Schickerling and Cory Teague are sponsored by The Whisky Boys, whilst player sponsorship is still presently available for Lewis Pearson, Charlie Wright and Tommy Wyatt. 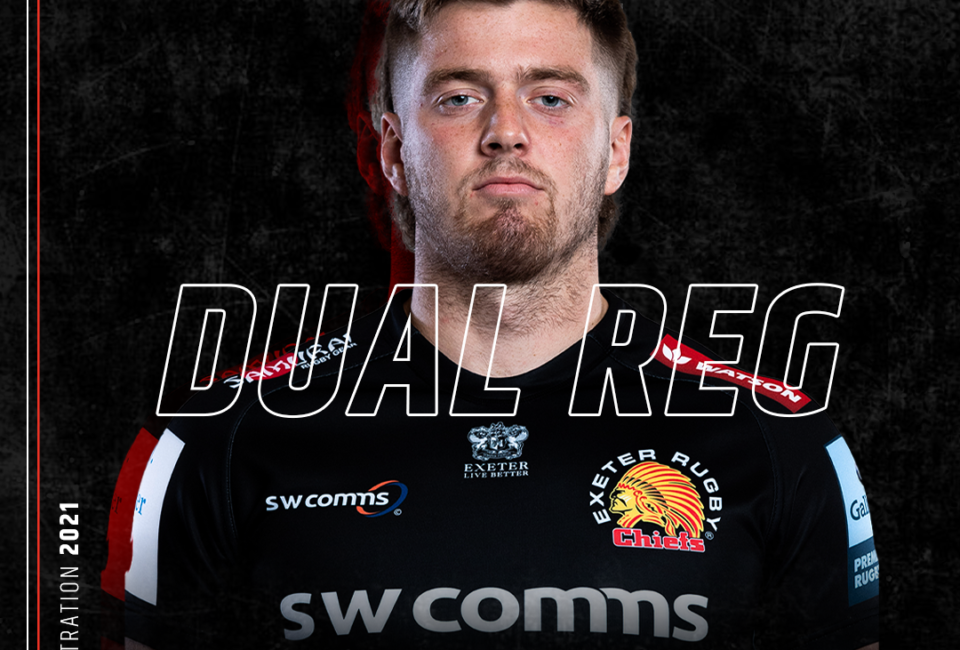 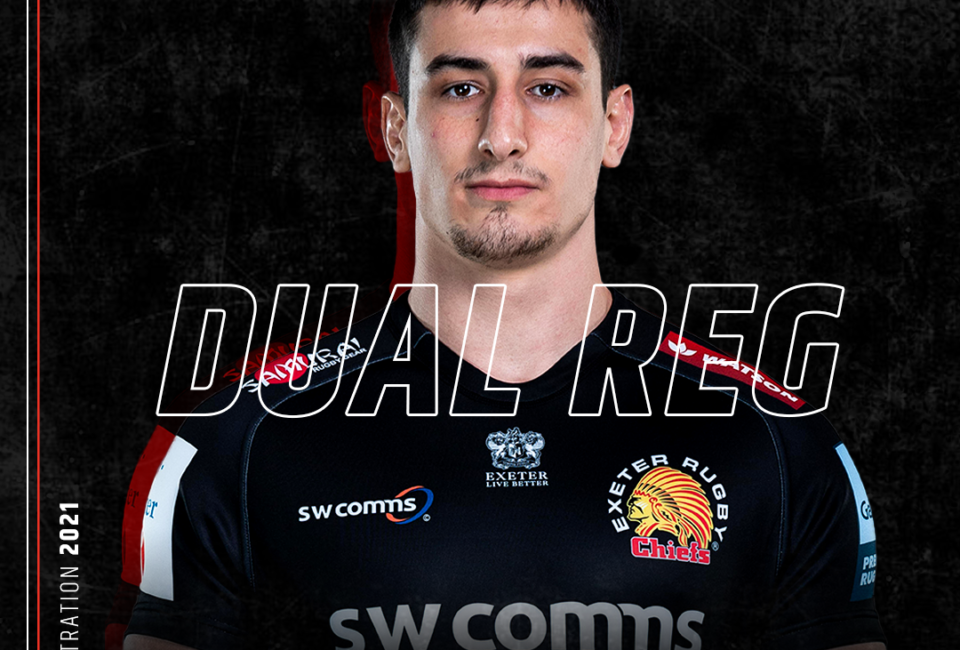 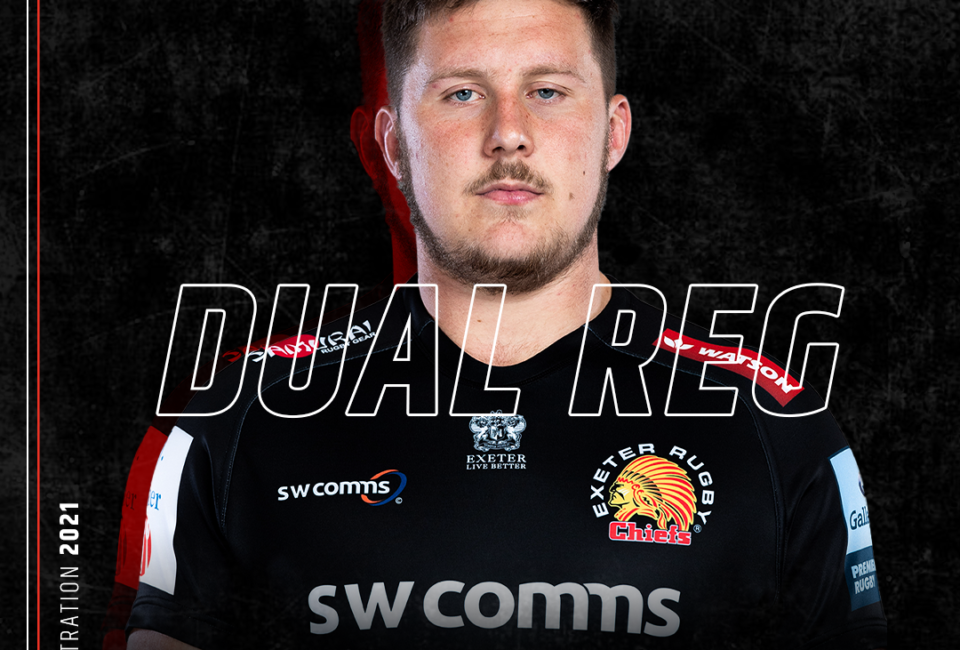 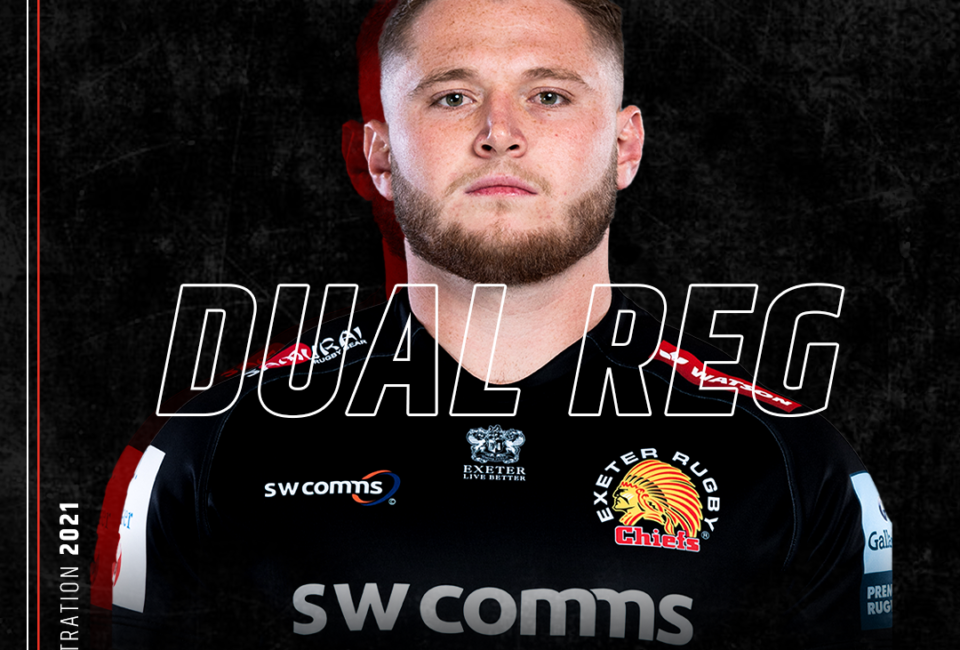 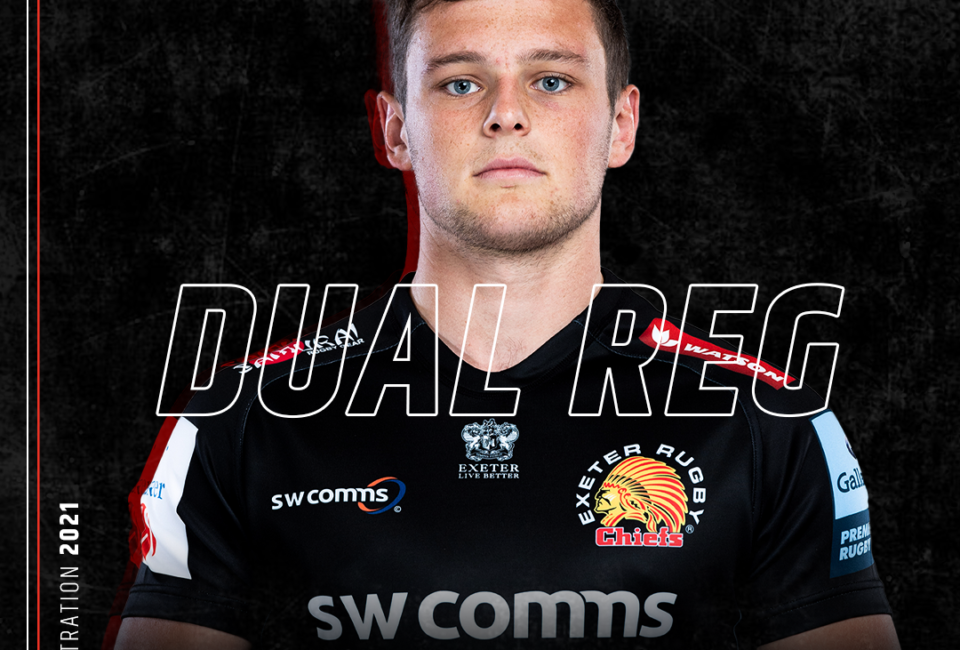