Nearing the end of his two-year contract with the Cornish Pirates, experienced second and backrow player Fa’atiga Lemalu will soon be leaving the club to return home to New Zealand.

Announced in June 2019 that he had signed for the Cornish Pirates, Fa’atiga arrived from Yorkshire Carnegie.

A former New Zealand Secondary Schools and Samoa international player, the now 32-year-old has also in the past played for teams including Munakata Sanix Blues (Japan), Saracens, and then for Auckland ahead of his move to Yorkshire Carnegie in 2018.

In his two seasons with the Pirates, Fa’atiga has displayed his expected credentials and in total has made 26 appearances for the club.

Expressing thanks to, and wishing Fa’atiga all the very best in the future, Cornish Pirates’ joint head coach Alan Paver said:

As an experienced character, with real physicality, Fa’atiga has proved a big addition to what we have been trying to do during his time in Cornwall.

Returning home to New Zealand and to be back with his family is, I think, a natural progression, and having enjoyed his presence we wish him all the very best for the future.

My time at the Cornish Pirates and in Cornwall has provided me with a great experience in meeting the coaches, players, staff, and all the club’s terrific supporters.

In unfamiliar territory, coming from overseas and learning and embracing the culture of Cornwall and Penzance has been helped thanks to the warmth shown by the people. It has been appreciated, and with friendships built it is a part of what rugby is all about.

Immediate plans for me are to return home to Auckland and hopefully carry on with my rugby career, but before I go I must wish the Pirates all the very best going forward and hope that goals being sought can be achieved. 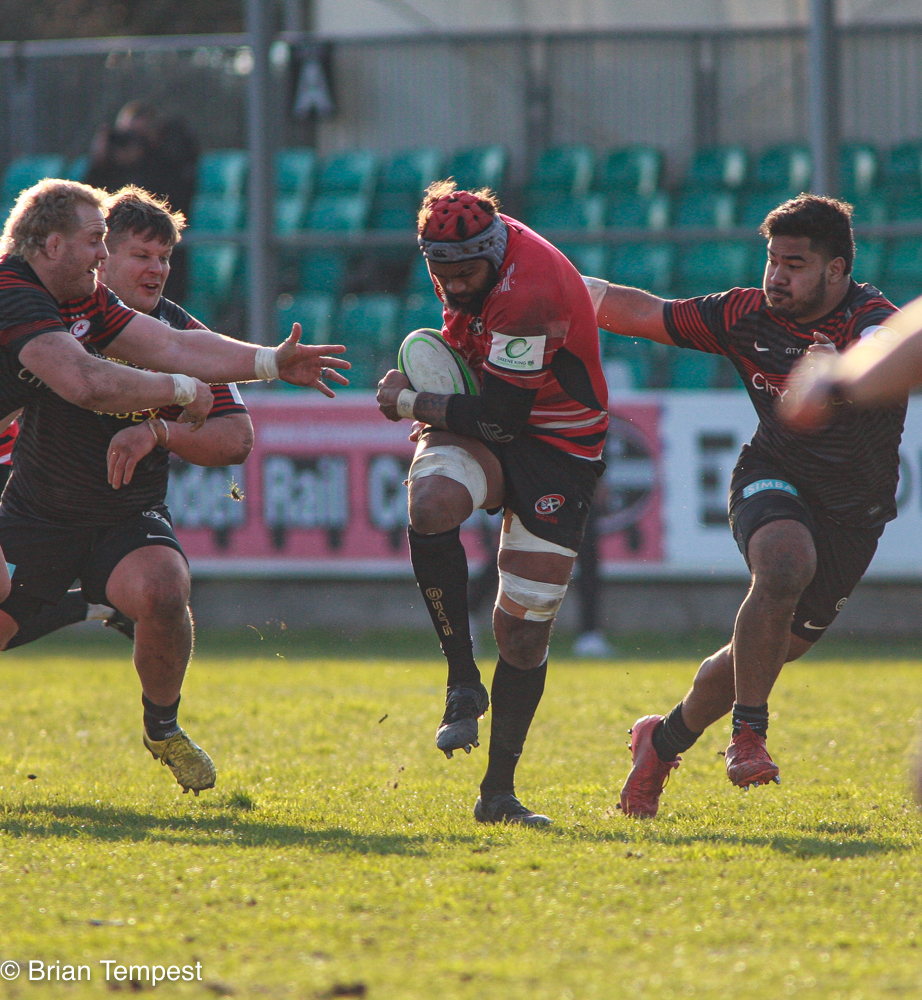