Once again at a time of the year when player contracts are negotiated, with news also on players leaving and players joining, in alphabetical order the Cornish Pirates can confirm that of the present squad the following players are still in contract for next season:

Matt Bolwell – Playing his early rugby for Wadebridge Camels, the now 26-year-old backrower later represented Cornwall through the age groups, captained Truro College, and played for England at U17 and U18 level. Making his debut for the Cornish Pirates in 2013, he developed his game further, was the adjudged ‘Players’ Player of the Year’ for 2018/19, and has this season passed the 100 games milestone for the club.

Josh Caulfield – After four seasons dual-registered with Exeter Chiefs, in May 2020 came the welcome news that Taunton-born Josh had signed a two-year contract with the Cornish Pirates. A powerful backrow/lock forward, who played for England under 20s in the 2017 Junior World Championships and was also part of their Six Nations winning squad, he has already worn the Pirates colours on 80 occasions.

Tom Channon – Devon-born, hooker Tom joined the Cornish Pirates from Bristol in 2013. His early rugby was played for Newton Abbot and Torquay, before joining Bristol Rugby’s Academy in 2011. Now aged 30, as a fully committed front-rower Tom has reached the 130 games mark for the club, which would have been considerably more but for injury. He has also, to his credit, been a great contributor community-wise during his time in Cornwall.

Callum Patterson – Joining the Cornish Pirates from Ulster in 2018, Irishman Callum made 46 appearances in his first two seasons. He also scored 15 tries – 12 of which were recorded in ‘Coronavirus’ curtailed 2019/20 campaign when, besides being voted the club’s ‘Player of the Year’, he was also selected in The Rugby Paper’s Championship ‘Dream XV’. Sadly, a knee injury restricted him to making just one appearance in this shortened 2020/21 season, so we now look forward to him returning to his impressive very best in 2021/22.

Further to this update, the Pirates will provide a longer list of names of current squad members who have signed new contracts for the club this coming week.

As ever – Watch this space! 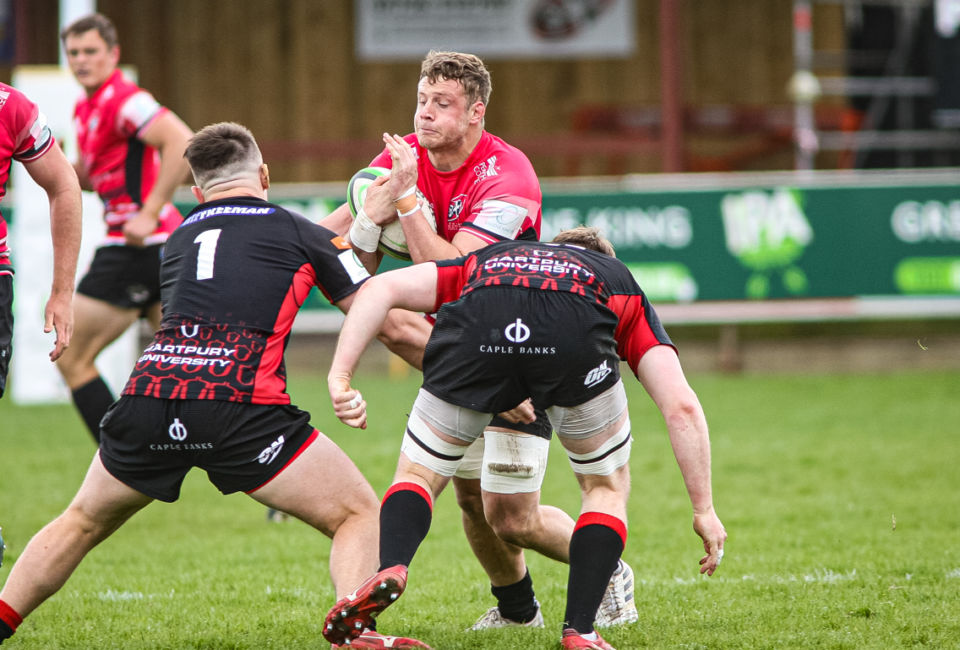 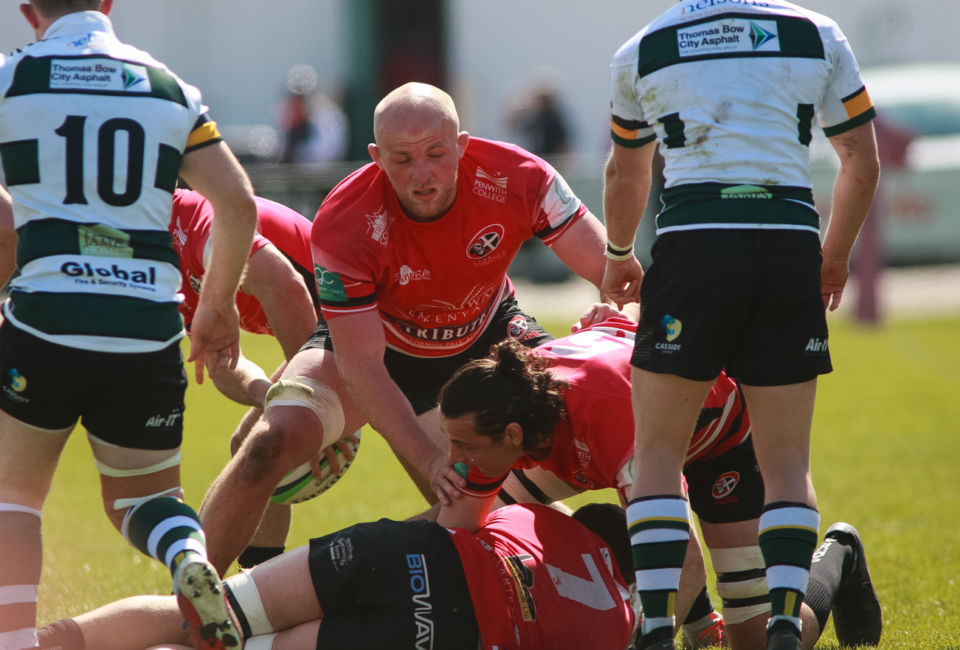 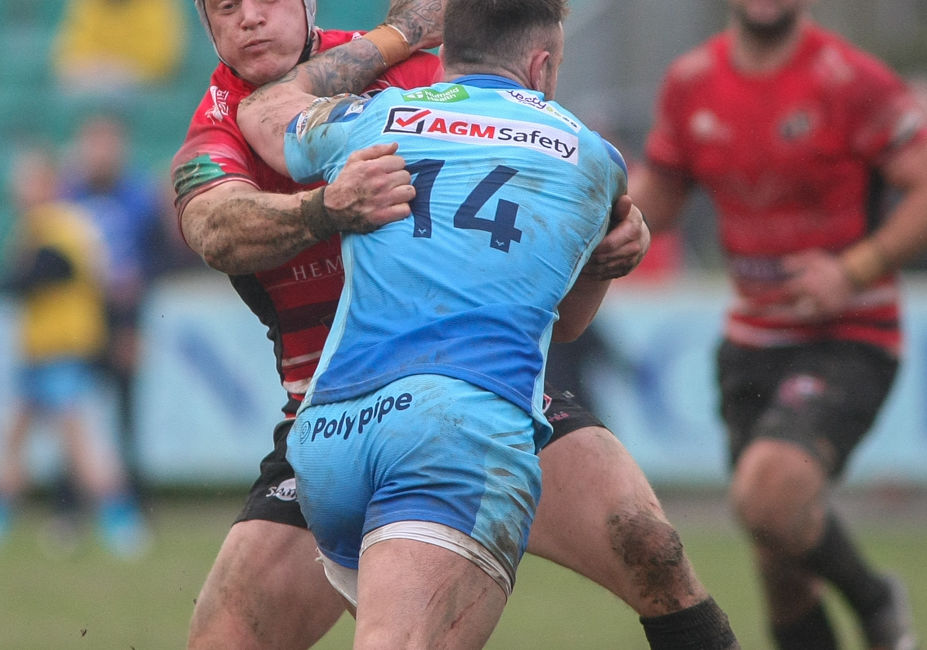 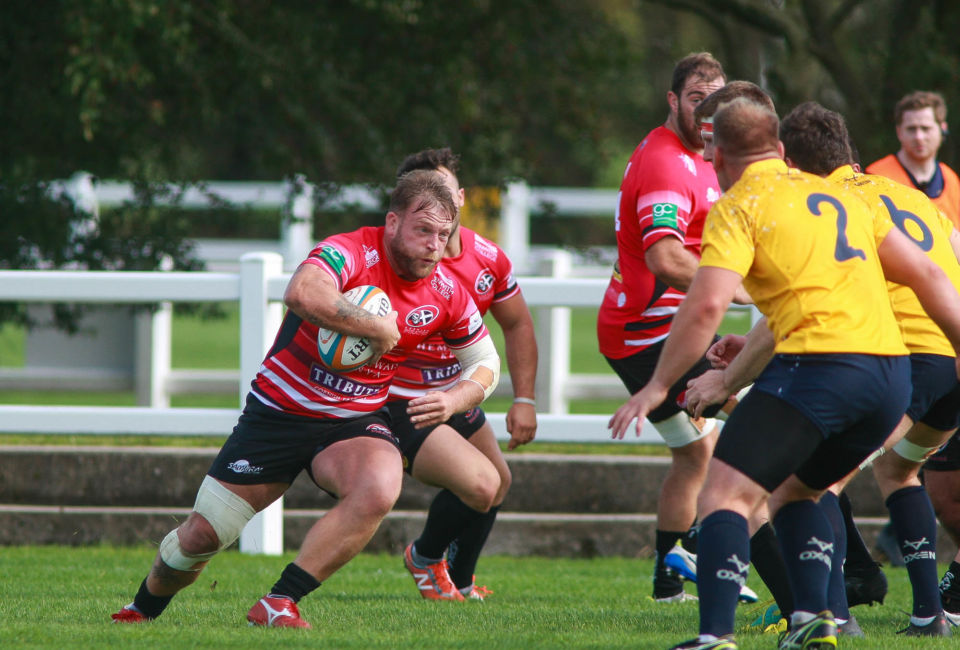