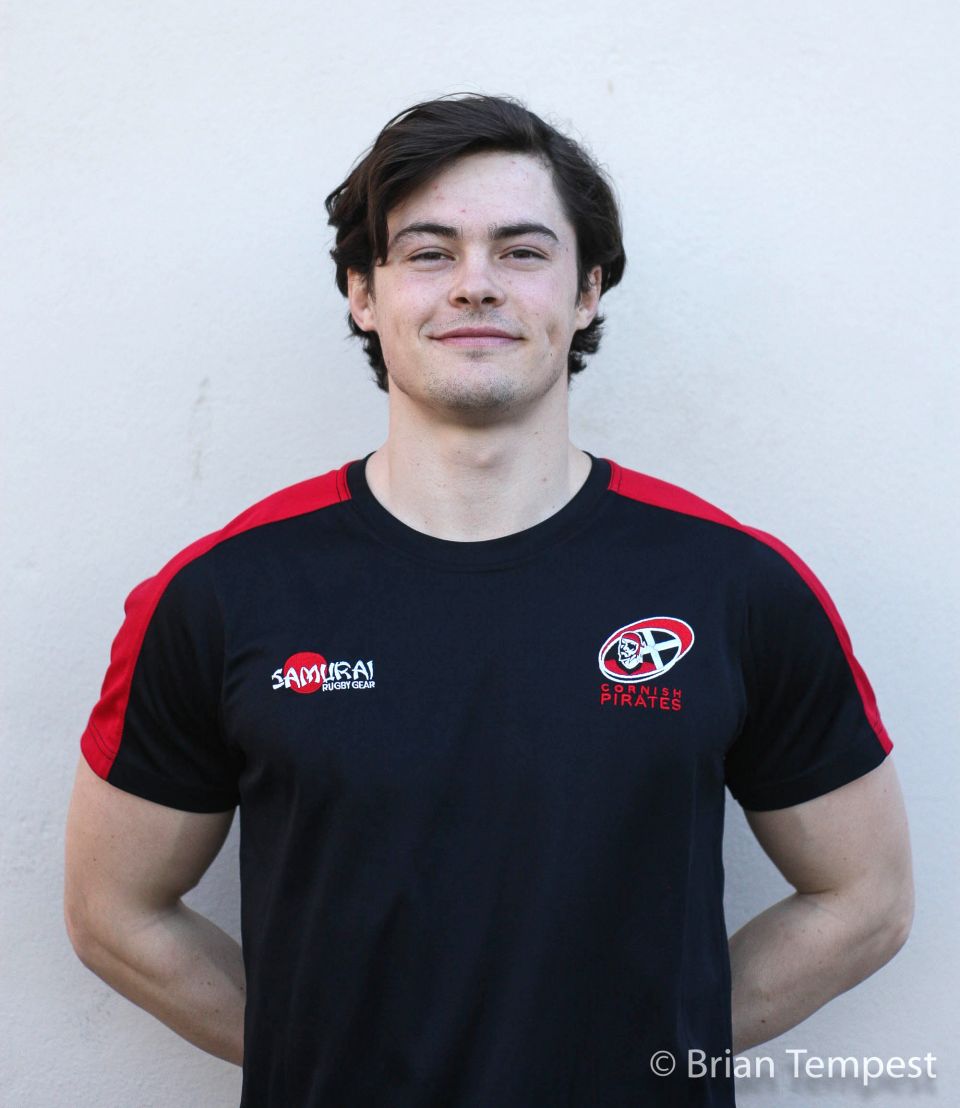 The Cornish Pirates can confirm their first new signing for the 2018/19 season. Wing Robin Wedlake, aged 23, will join the club on a one-year contract.

Educated at Redruth School and Truro College, Robin is a former Redruth player who signed for Plymouth Albion in 2015. He was a County Championship winner with Cornwall in both 2015 and 2016 and was also the recipient of Trelawny’s ‘Player of the Year’ trophy for 2017. Other honours include playing for England Counties, whilst he has also represented Exeter Chiefs in the Singha Sevens.

Robin suffered a serious knee injury last August when playing for Plymouth Albion in a pre-season friendly against the Cornish Pirates. It was a set-back for the gifted young player, however he is recovering well and is now looking forward to his chance of playing Championship rugby.

Coach Gavin Cattle, who is delighted to welcome Robin on board, has commented:

Robin is a really good up and coming young Cornish rugby player. He is strong, rangy and physical, and since his injury has made some really good progress off the pitch.

Being someone who we have been looking at for a couple of seasons, the opportunity will now be there for him to make his challenge as a new arrival in the squad.

Naturally, we are disappointed that we didn’t get to see Robin back fit and in action for Plymouth Albion after his pre-season injury. He is a very talented young player and we would like to wish him all the best in the Championship. 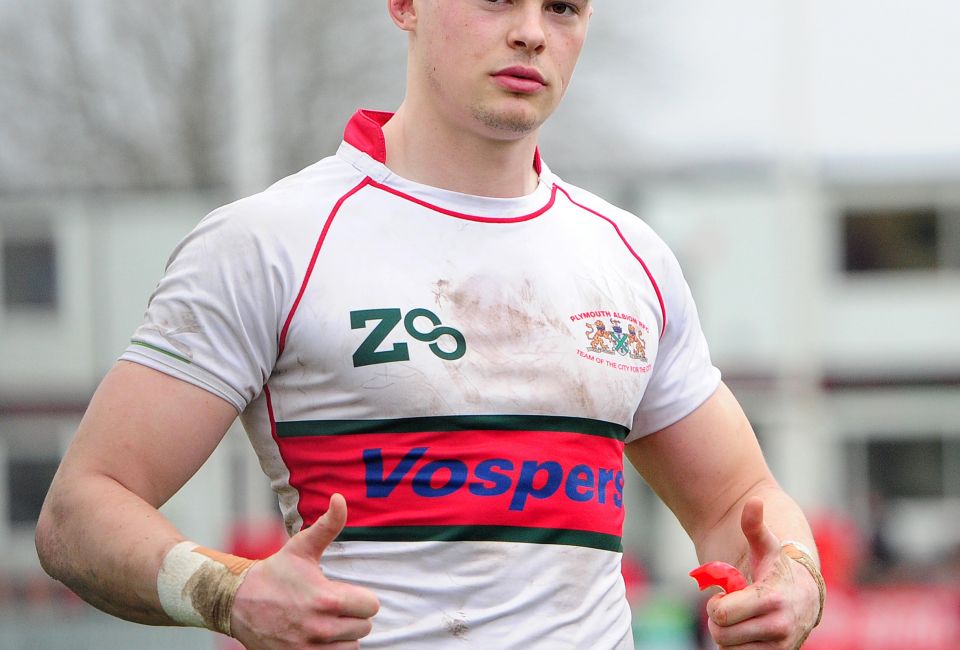 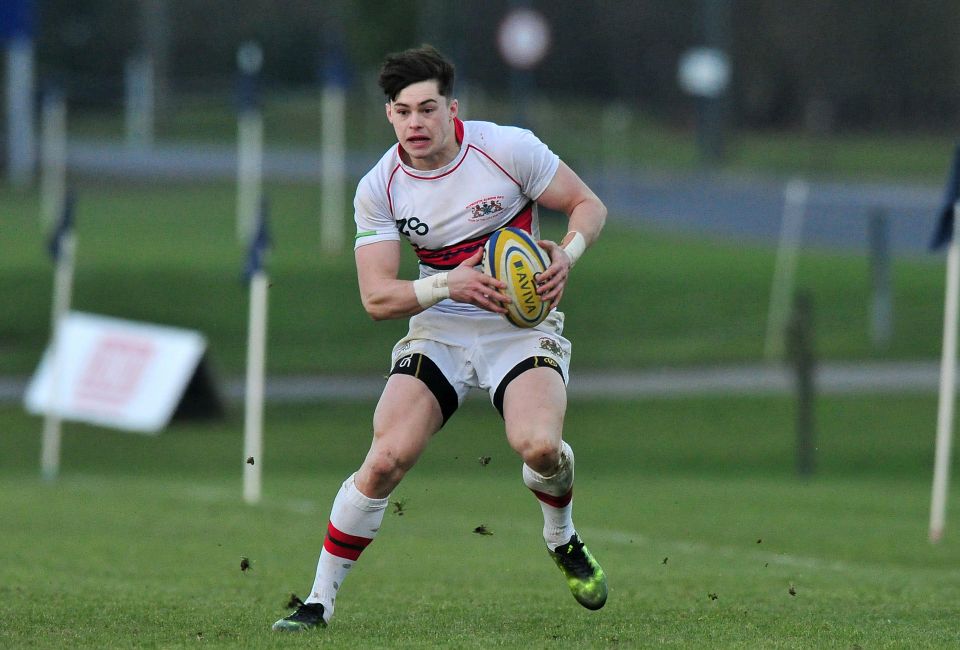 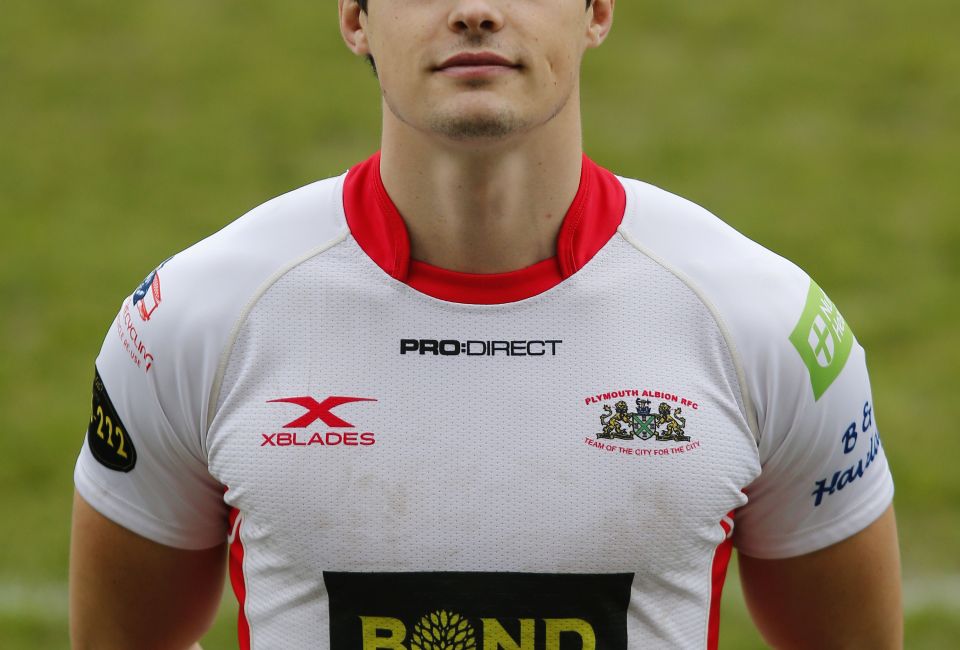 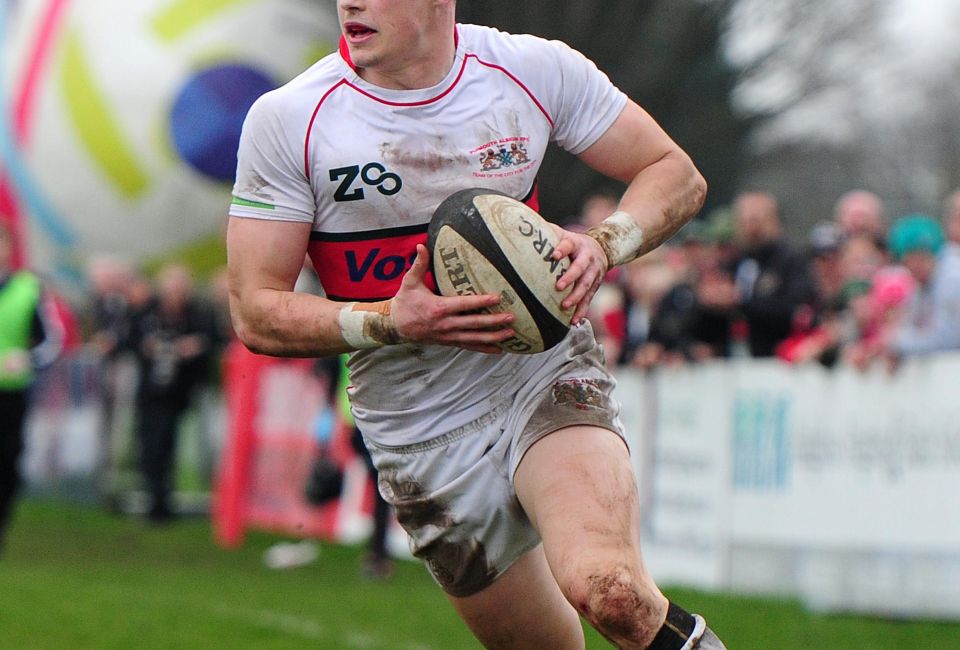 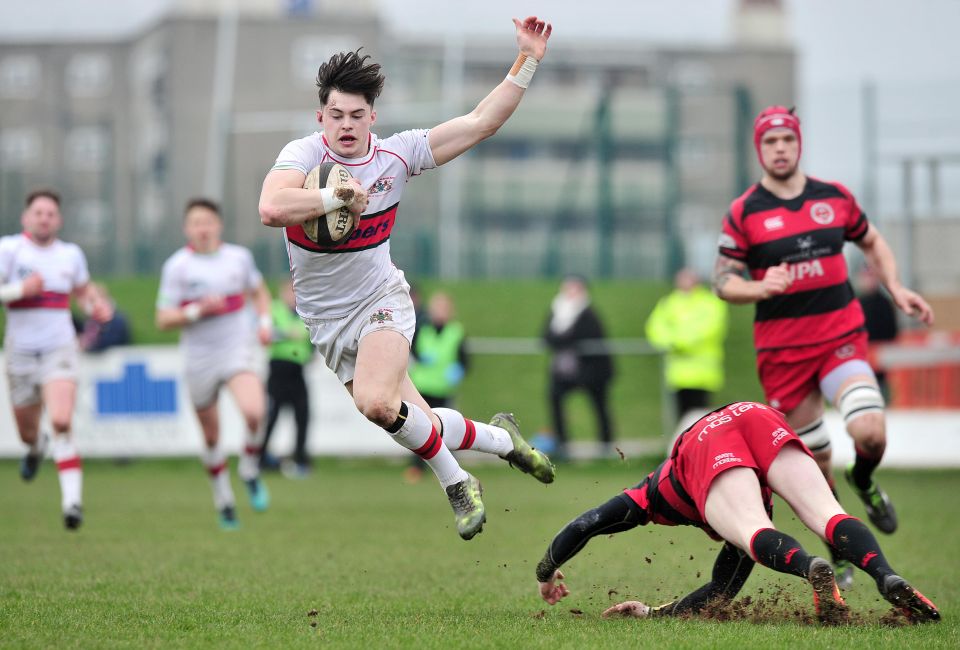