Click through to the link below to see all Greene King IPA Championship fixtures! 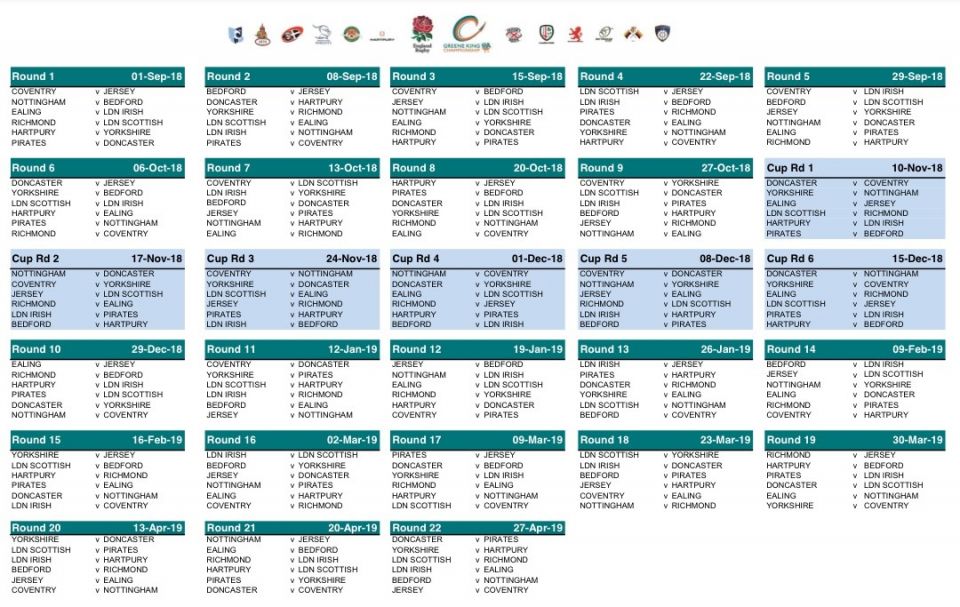