A further two Cornish-bred players have re-signed for the Cornish Pirates.

Matt, a former Truro College student who started his rugby at Wadebridge Camels and later became a member of the Exeter Chiefs Academy, also represented England U17s and U18s and has in the past played for Exeter Braves in the ‘A ‘ league.

Injuries have unfortunately hampered Matt’s playing time since he made his debut for the Cornish Pirates at the start of the 2013/14 season, however recovering to full fitness the 23-year-old will be keen from the start of next season to considerably add to the 60 appearances he has to date made for the club.

Sam, aged 26, who is also nowadays a Supply Chain Logistician based at RNAS Culdrose, joined the Cornish Pirates mid-season from Redruth. Educated at the Camborne Science & International Academy and Truro College, the Cornish-born Fiji international previously played for Camborne, Plymouth Albion, and briefly for Racing Metro in Paris. He was also a County Championship winner with Cornwall in 2016.

Injuring his ACL early this season was frustrating, however Matt has shown he’s a tough performer, with a bit of Sam Betty about him. He’s super aggressive, dynamic, good with ball in hand and as a real competitor is just the right type of young player to have in our environment, being hard-working and very committed to the cause.

It is wonderful too that Sam has signed for us again, as he is such a talented player who quickly found his feet made a terrific impact. He plays in the spirit of the Pirates way and, as we have seen in his 10 appearances, adds a different dimension with his ability to break tackles. Importantly, despite his Navy duties he will again train with us to as near full-time as possible, whilst not impacting on his work. 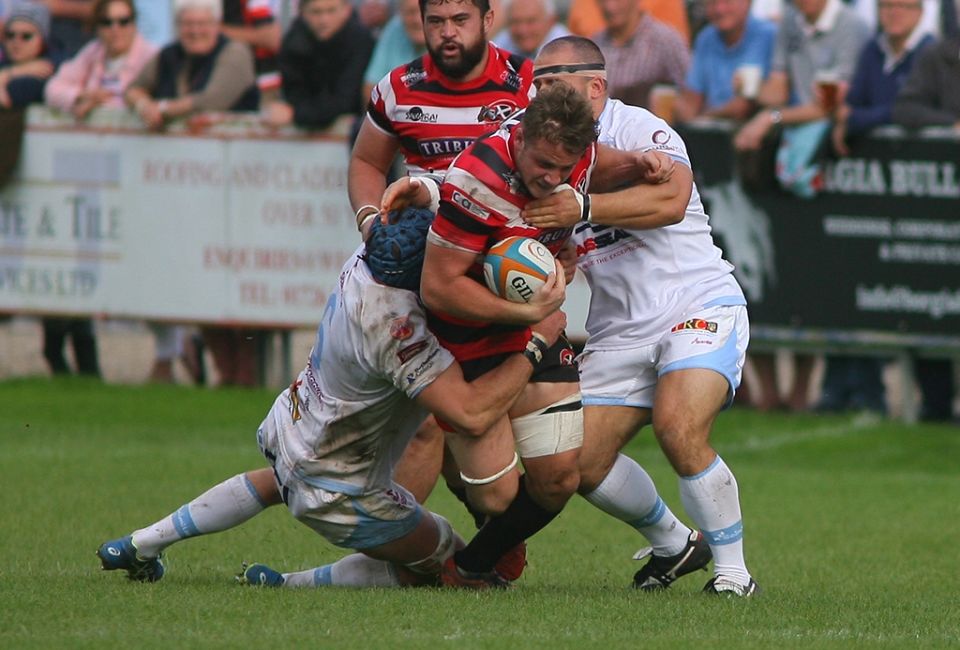 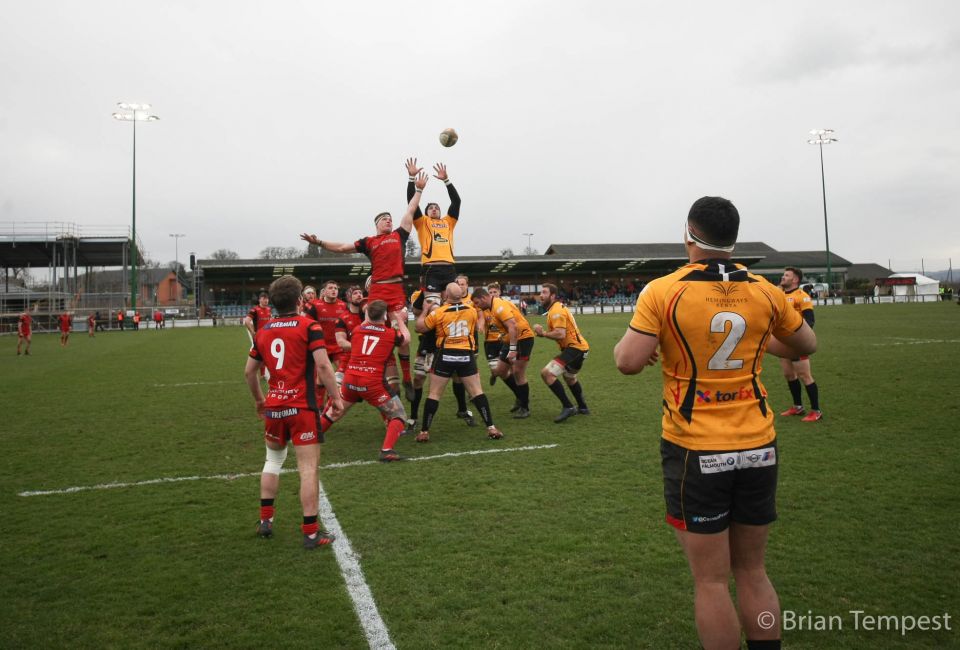 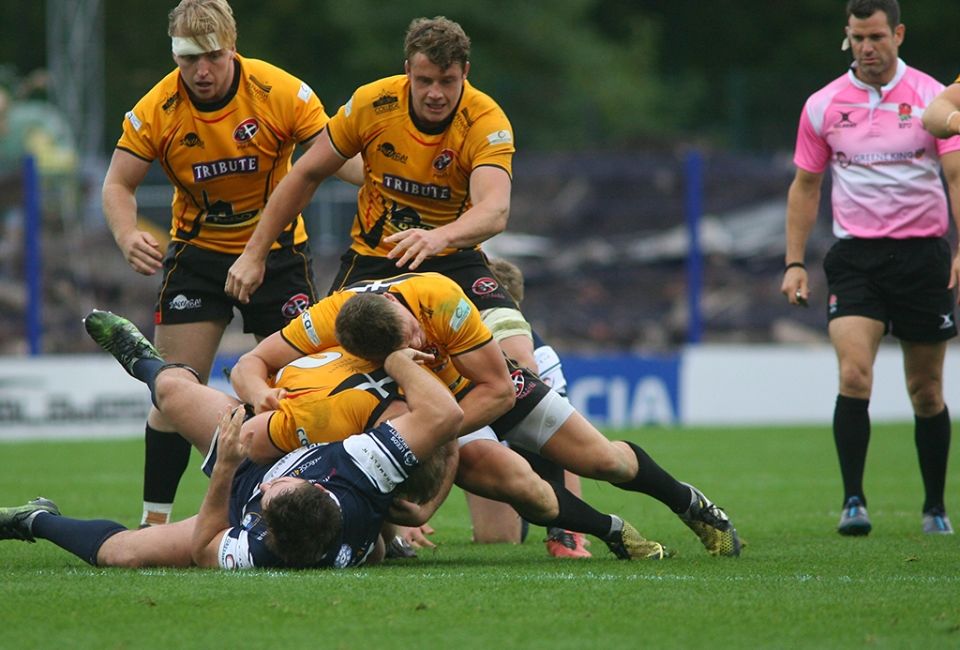 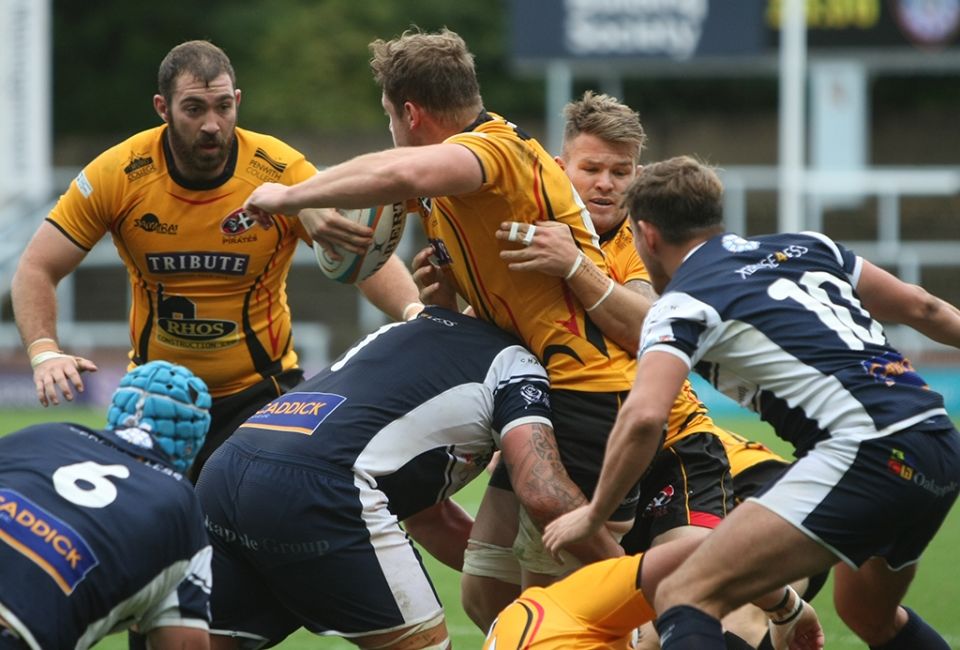 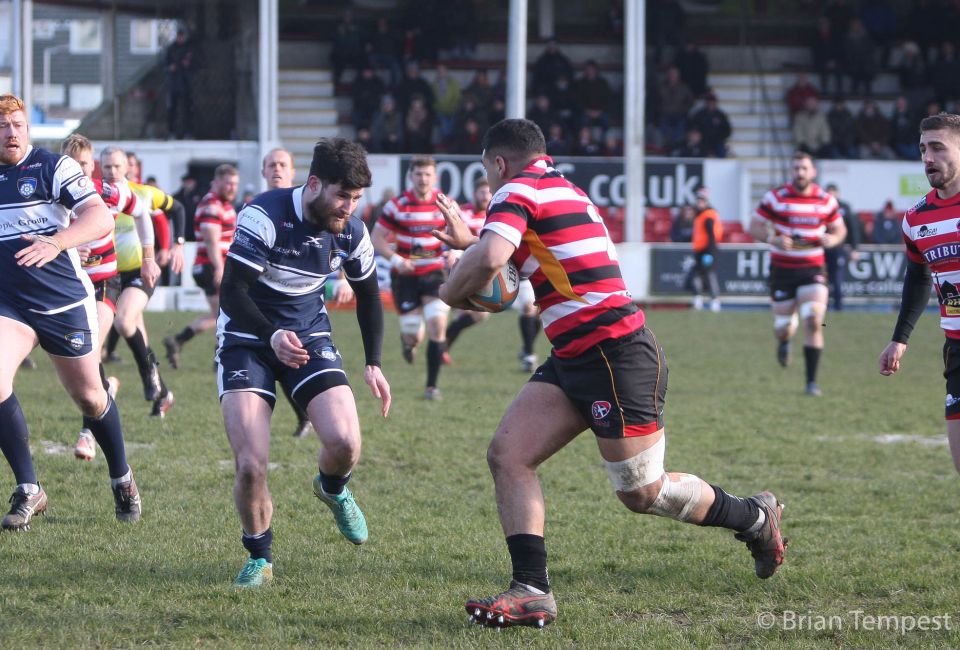 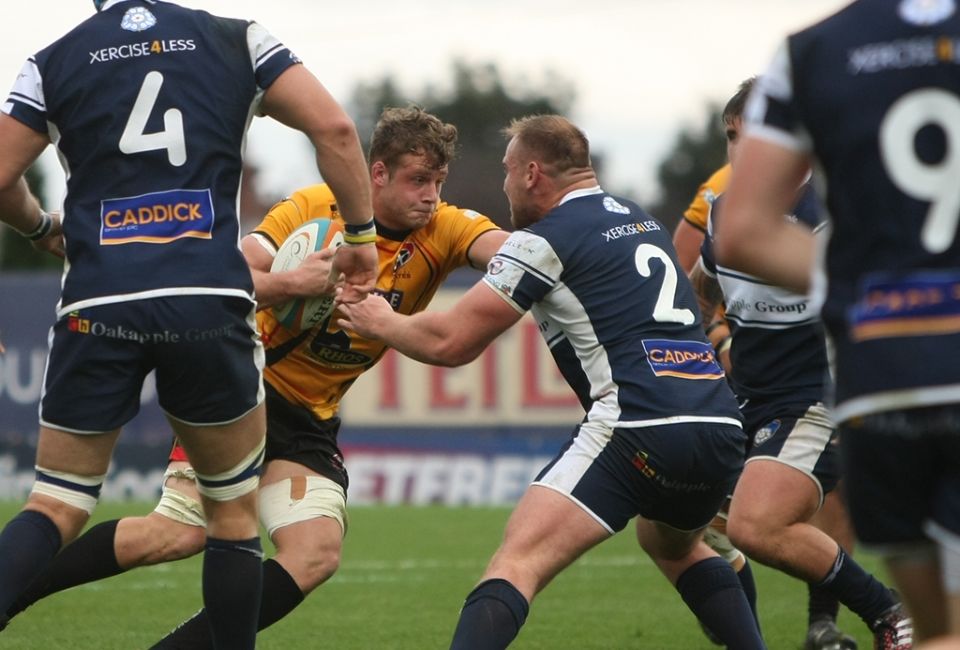 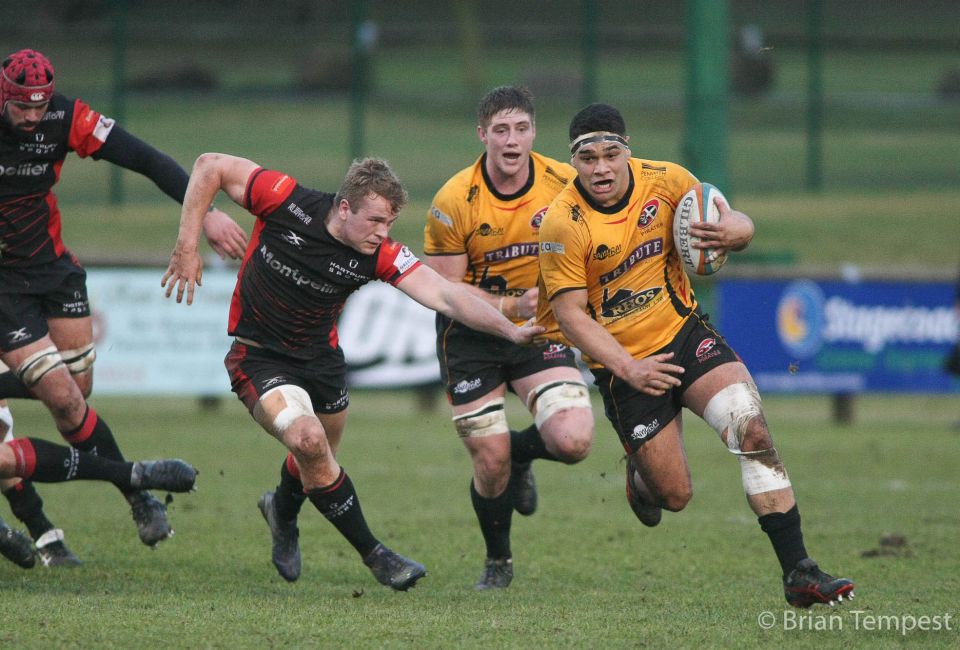