For the Cornish Pirates and their supporters Christmas has arrived early with the news that hooker Sam Matavesi has signed a new contract for the next two seasons.

Sam, aged 26, who during this past weekend featured for Fiji in their first ever win against France, initially joined the Cornish Pirates early last December. A former Camborne, Plymouth Albion and Racing Metro (Paris) player, he had signed from Redruth.

Besides rugby, Sam is also in the Navy, having joined and been based early in 2017 at RNAS Culdrose. Since then he has, of no surprise, represented both the Navy and UK Armed Forces side.

The Matavesi family is well-known in Cornwall. Sam’s dad Sereli Matavesi was the first Fijian to play for Camborne and Cornwall after his arrival in the 1980s, and his brothers Josh and Joel have also made their mark in the game.

To date Sam has made 22 appearances for the Cornish Pirates and scored 11 tries. Also, near the end of last season, he was the ‘Tribute Player of the Month’ winner for both February and March.

We are all naturally delighted to sign Sam for another two seasons. Obviously, the partnership with the Navy is working very well and having someone of his calibre in our side is a huge bonus.

Sam came to us from Redruth and before that he was at Camborne and at Plymouth Albion where he had some experience at hooker. We decided to take him on and polished off the final conversion for him to wear the number ‘2’ shirt and he really has been a stand out player this season, for so many different reasons.

That he has recently received the call up by Fiji and played for them once more, especially to be part of the side that beat France in Paris, is huge and is again testament to his dedication and attitude.

Besides Sam having pen to paper again, the Cornish Pirates expect to announce further such re-signs in the coming weeks. 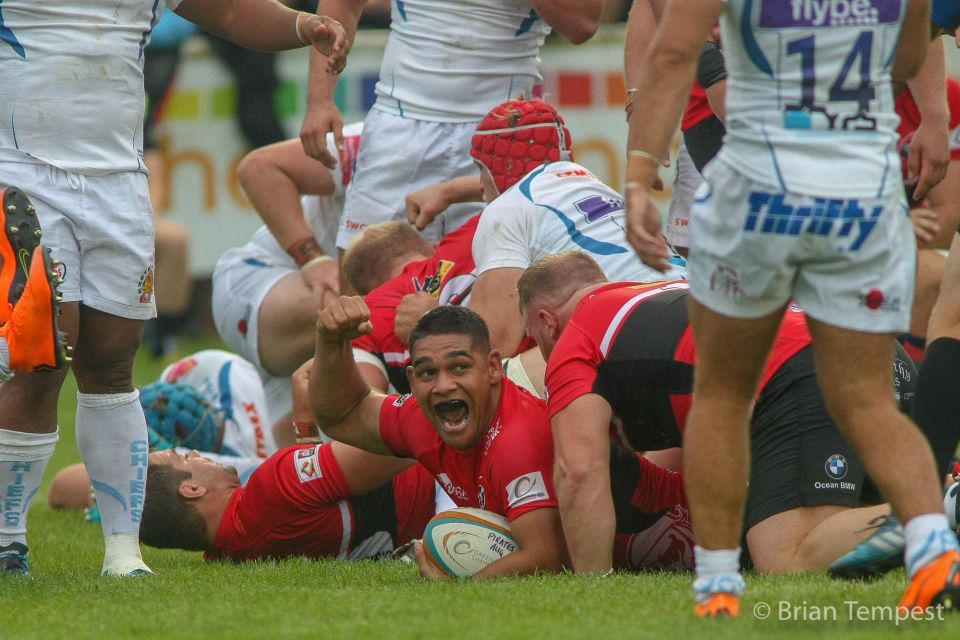