The Cornish Pirates can confirm that prop Christian Judge has signed for Saracens to the end of this season.

Christian returned to Cornwall near the end of January following a loan spell that had seen him make 12 appearances for ‘Sarries’, including in the European Championship Cup. Since then he featured for the Pirates in their Championship Cup quarter-final victory away to Jersey Reds and in last week’s league win at Richmond.

Returning to Saracens provides another great opportunity for Christian. They have their injury issues and obviously recognise his efforts during his time on loan there.

Christian’s contribution has been exceptional during his brief return, both on and off the field, and the chance to ply his trade at the top level of domestic rugby for Sarries and then at Bath, who it has been previously announced he will be joining next season, is of great credit. He has a bright future ahead and we wish him all the best.

Aged 26, having previously played for the Cornish All Blacks and Plymouth Albion, Christian joined the Cornish Pirates from Bedford Blues in 2017.

His honours include having played for England Counties and for Cornwall’s County Championship winning sides in both 2015 and 2016. In total, he made 40 appearances for the Pirates. 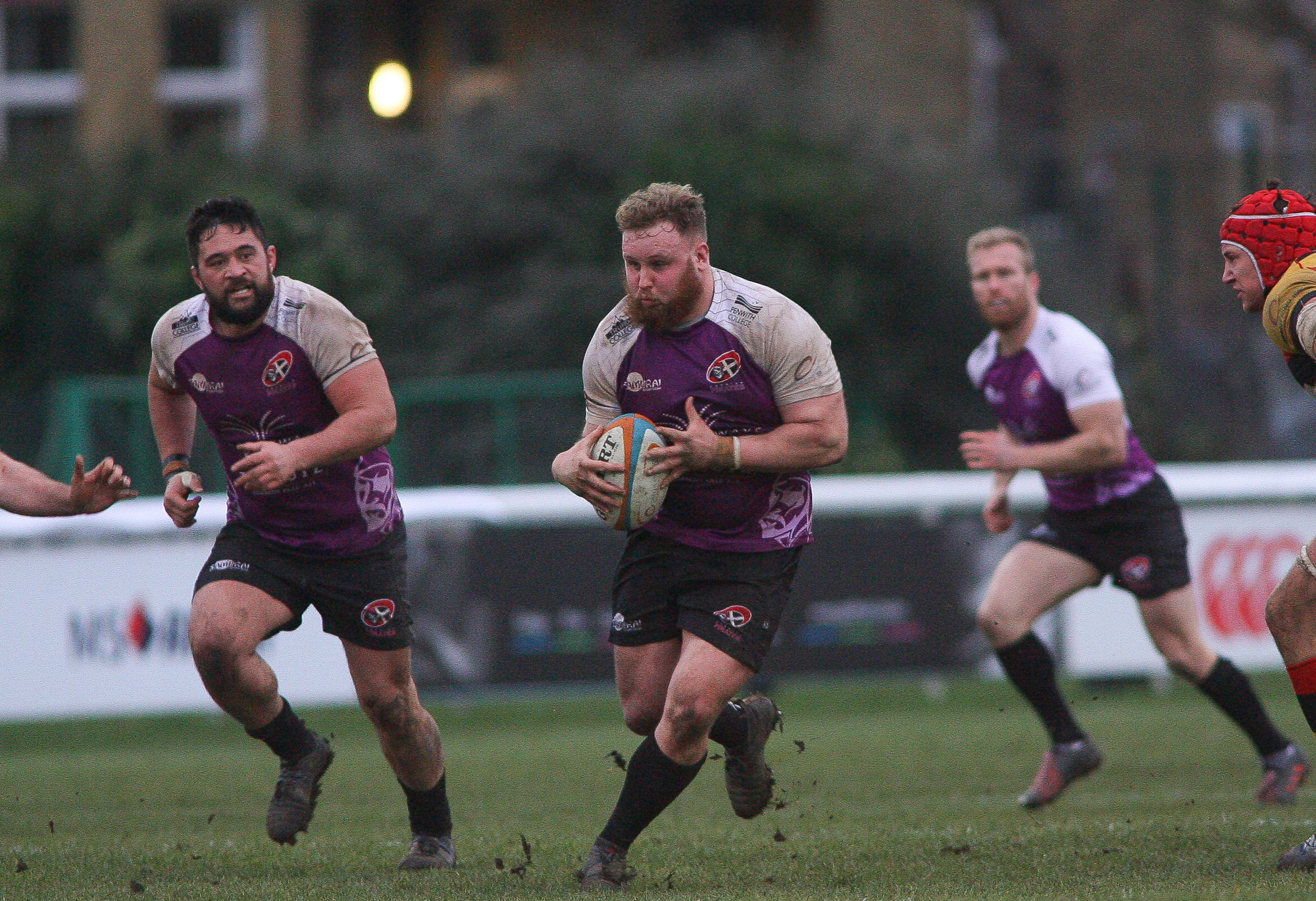 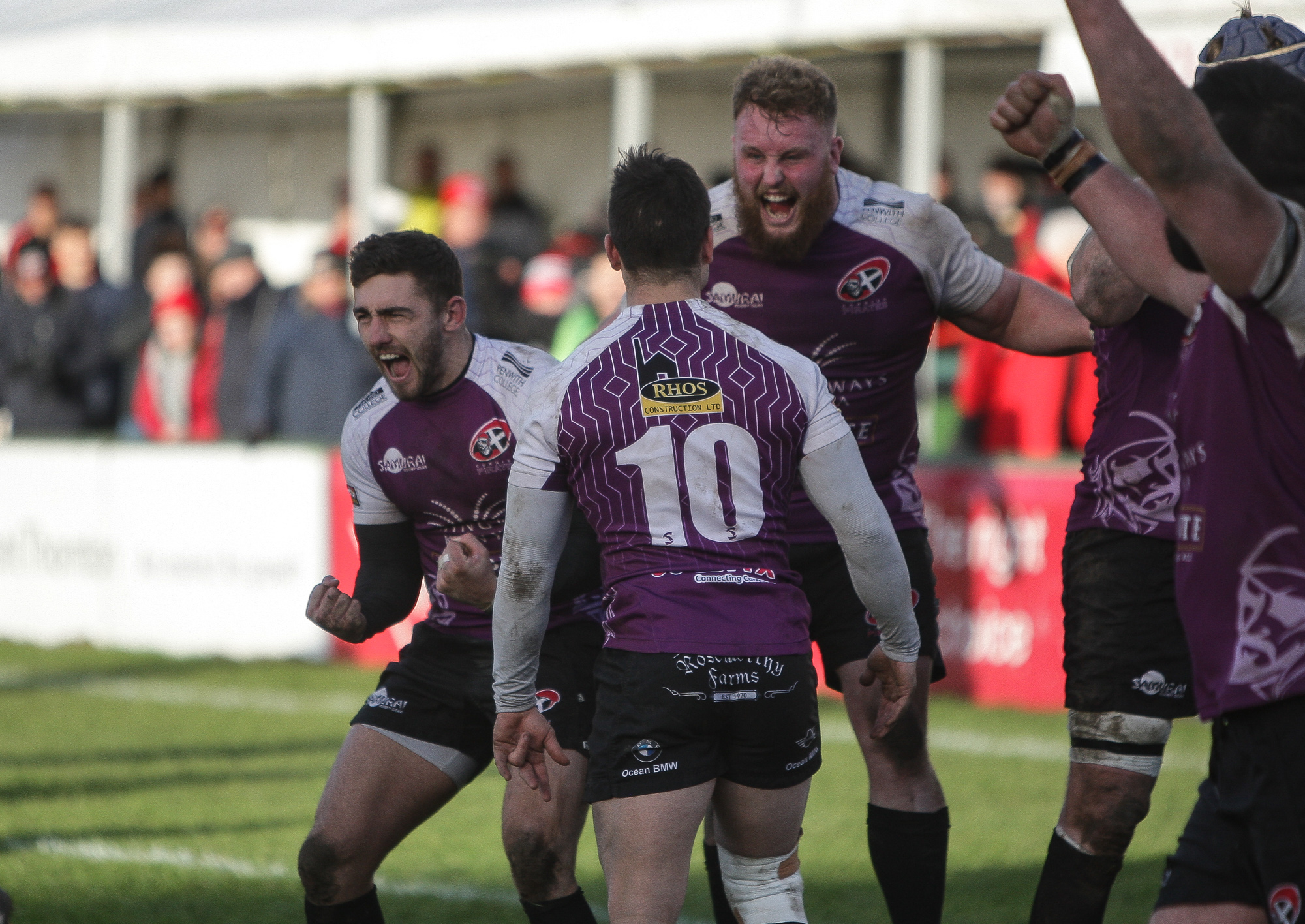