Chris Stirling To Take A Sabbatical

Chris Stirling To Take A Sabbatical

The Cornish Pirates can confirm that their Director of Rugby, Chris Stirling, has made an early return to New Zealand.

His return has been hastened by the Coronavirus situation, with the rugby season now ended earlier than anyone could have anticipated and with his natural wish to be nearer his family.

At the same time it is confirmed that following the RFU’s recent announcements reference cuts in funding, and to the delay in the construction of the Stadium for Cornwall, because the Council has yet to transfer the land, it means that the Cornish Pirates and Chris have agreed that in the best interests of the club he will take a sabbatical.

Chris will only return to the role once the stadium construction has started. This is the second time we have had  to ask Chris to stand back from our long term plans and we are determined it doesn’t happen again.

In this difficult period Chris has been generous in putting the best interests of the club first. All will be aware that his influence on the club this past season has been immense, as clearly demonstrated by the team’s performance and focus, and we ultimately hope that he can return to finish the job he has started.

Chris, now aged 57, first visited in Cornwall for a seven weeks spell in the autumn of 2008, giving the Pirates advice on how the game had changed and was being played in the southern hemisphere under the ELVs.

His time in the Duchy was a positive one and having impressed many it was perhaps no surprise to hear in January 2009 that he had been appointed in the new role of ‘High Performance Manager’ for the start of the following season.

With Chris at the helm the Pirates became the first ever winners of the British & Irish Cup in 2010, whilst he also in 2011 led them to a two-legged RFU Championship final against Worcester Warriors, which was lost by an aggregate score of 46-32.

Reluctantly departing the Pirates in April 2012, due to a lack of clarity at that time reference plans for the Stadium for Cornwall, Chris returned to New Zealand to take up a role as High Performance Talent Identification Manager for the New Zealand RFU. He later became General Manager High Performance at the Hurricanes before a move to Yorkshire Carnegie. Then, at the end of last season, it was announced that he had been appointed Director of Rugby at the Cornish Pirates for a three-year term, that commenced on the 1st May.

It was with great excitement that Chris returned to Cornwall, him keen to rekindle his working relationship with Gavin Cattle and Alan Paver and all involved at the Cornish Pirates. His objective was to assist with an objective to take the team to the next level of performance, which is something that all would agree has been witnessed. 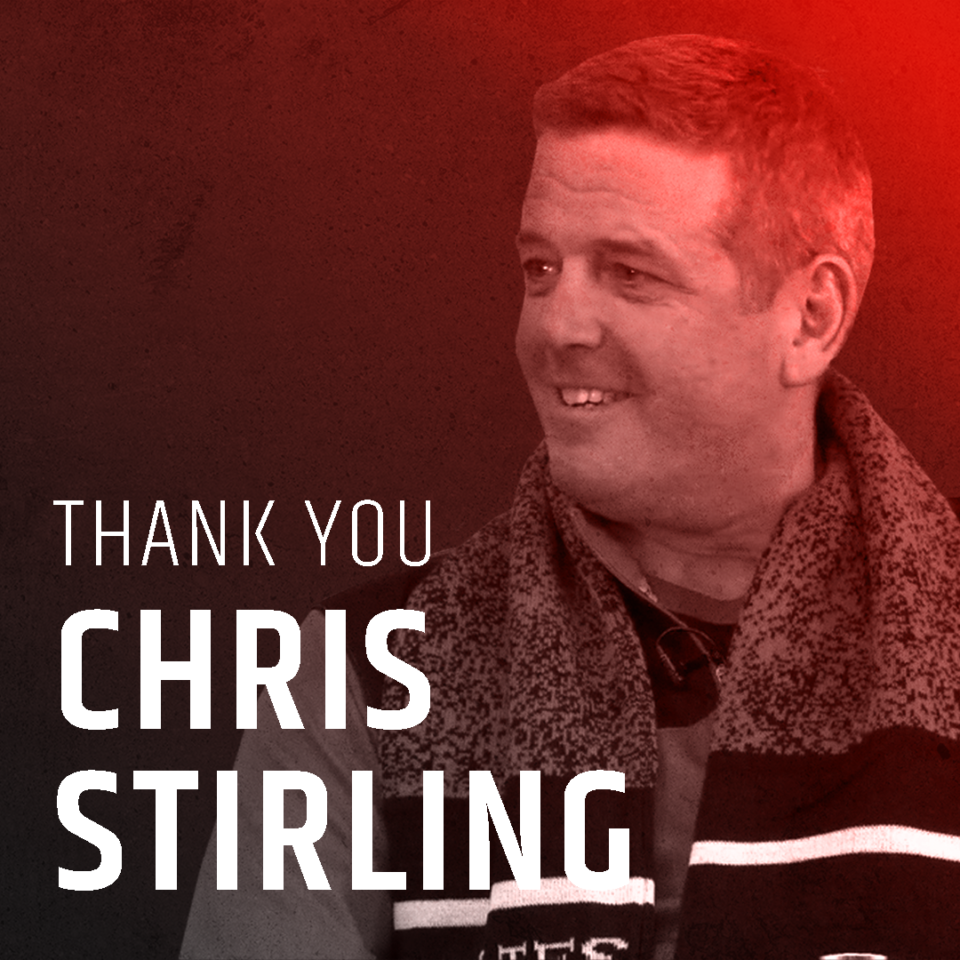