Having successfully crossed the whitewash on six occasions, Bedford Blues’ winger Dean Adamson is the top try-scorer. A hooker, Max Crumpton from Bristol Rugby has five to his name, whilst Cornish ‘Pirate’ Kyle Moyle is third on the list alongside Nottingham hooker Ben Brownlie and Eailing Trailfinders’ back-rower Andrew Durutalo.

As for the Championship’s top points scorers, full-back Peter Lydon from Ealing Trailfinders has accumulated 65 points, whilst two fly-halves, Nottingham’s Tiff Eden and Doncaster’s Simon Humberstone, have registered 59 and 54 respectively. Another number ’10’, namely Laurence May from the Cornish Pirates, is fourth with 41 points. 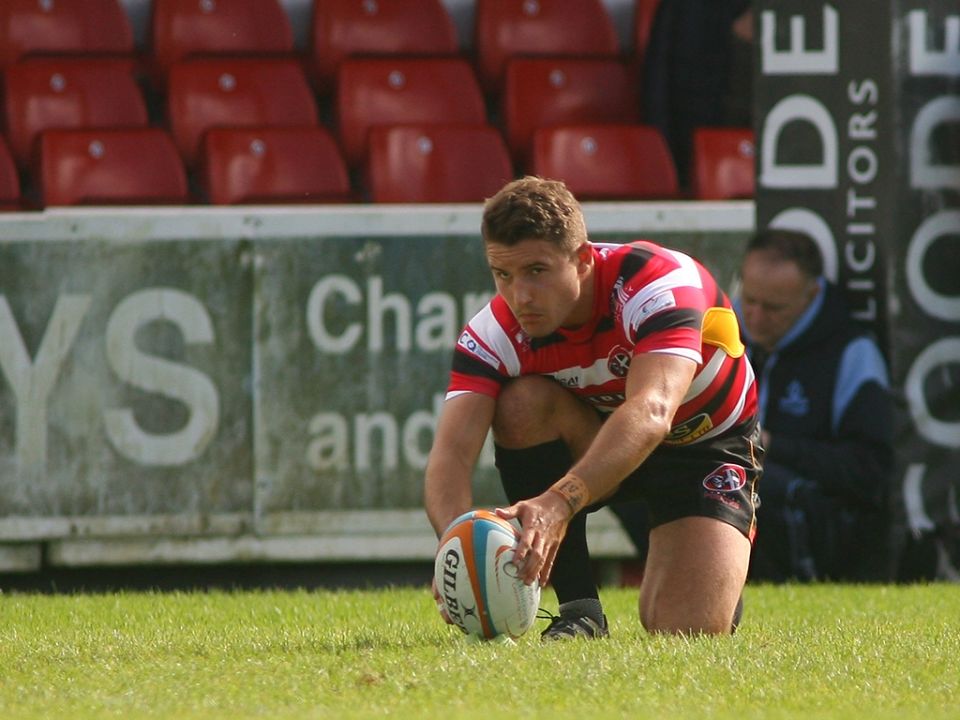 « Previous Post
Next Post »
The Cornish Pirates website uses cookies to give you the best user experience. If you continue to use this site we will assume that you are happy with it.ACCEPTRead more