Following a Professional Game Board meeting today, the RFU have confirmed the final Greene King IPA Championship league table placings for the 2019/20 season.

Newcastle Falcons topped the table and will be returning to the Premiership, whilst Yorkshire Carnegie is the side relegated. As for the Cornish Pirates, finishing third will be seen as rightly commendable.

Speaking on behalf of the Cornish Pirates, Chairman Paul Durkin has said:

We welcome the RFU’s decision to finalise the league standings following the suspension of the league last month. We believe that this is an equitable outcome. Promotion and relegation were fairly obvious. While we could all question the minutiae of the formula used to define placings, this generally reflects the achievements of the clubs over the season before suspension.

Hopefully we can now concentrate on surviving these very difficult times and, sometime soon, start preparing for next season.

From a Cornish Pirates perspective, I think the league standings are reflective towards our quality of performance this season. What is hard to predict is the current form you are in and the health of your squad amongst many factors when entering the business end of the campaign.

We felt we were building nicely for the final games but under such extreme circumstances there was certainly no way the competition could continue and the measures put in place can only predict what could have been.

I am immensely proud of the squad and staff for their efforts this season, and this effort continues by helping our community off the field wherever we can. This should give us a great sense of pride, as the Cornish Pirates have displayed a real ‘One and All’ approach during these testing times. 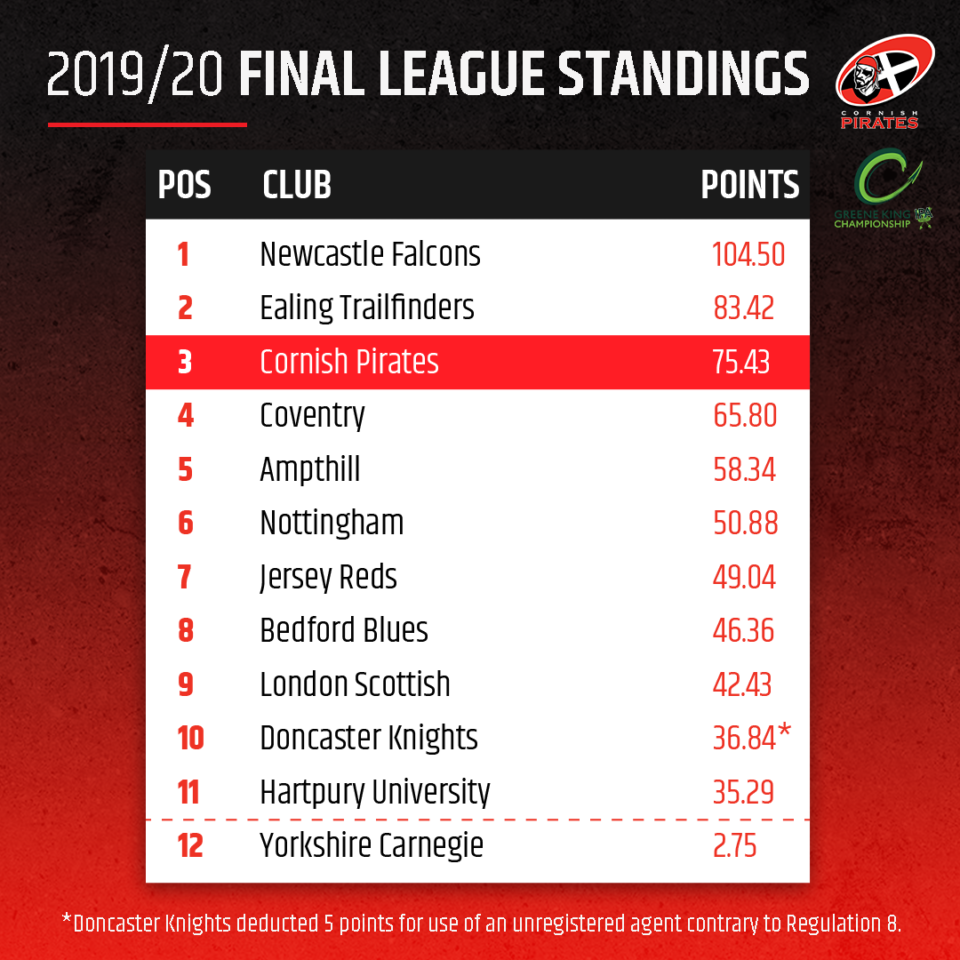 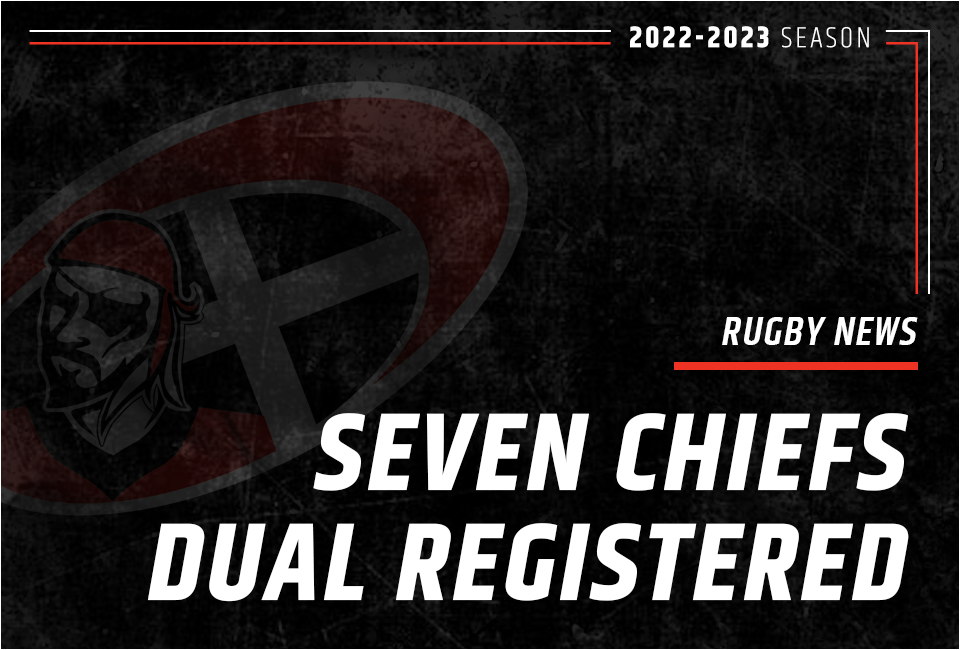 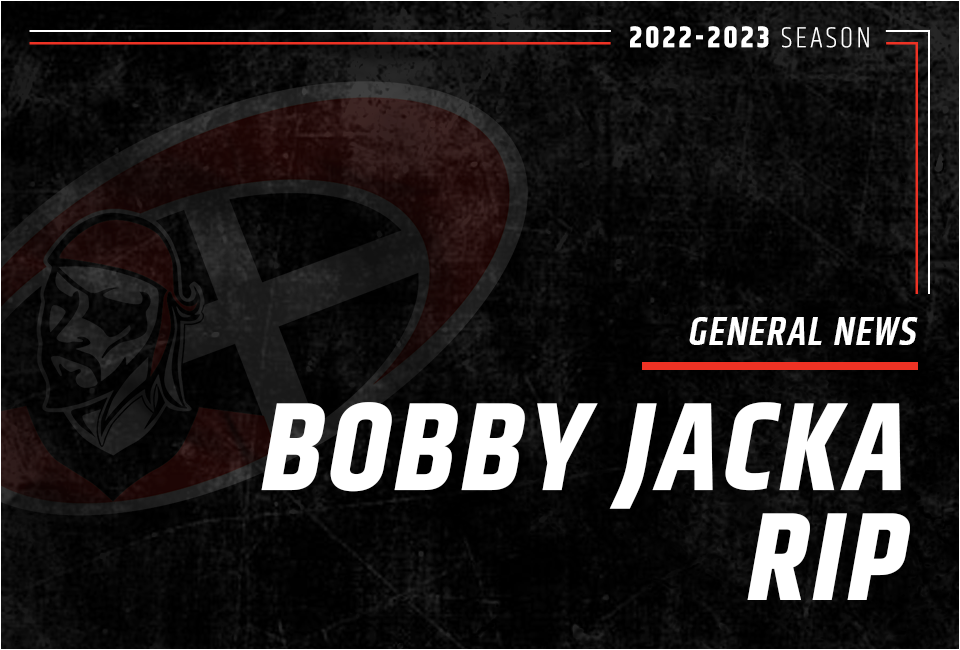 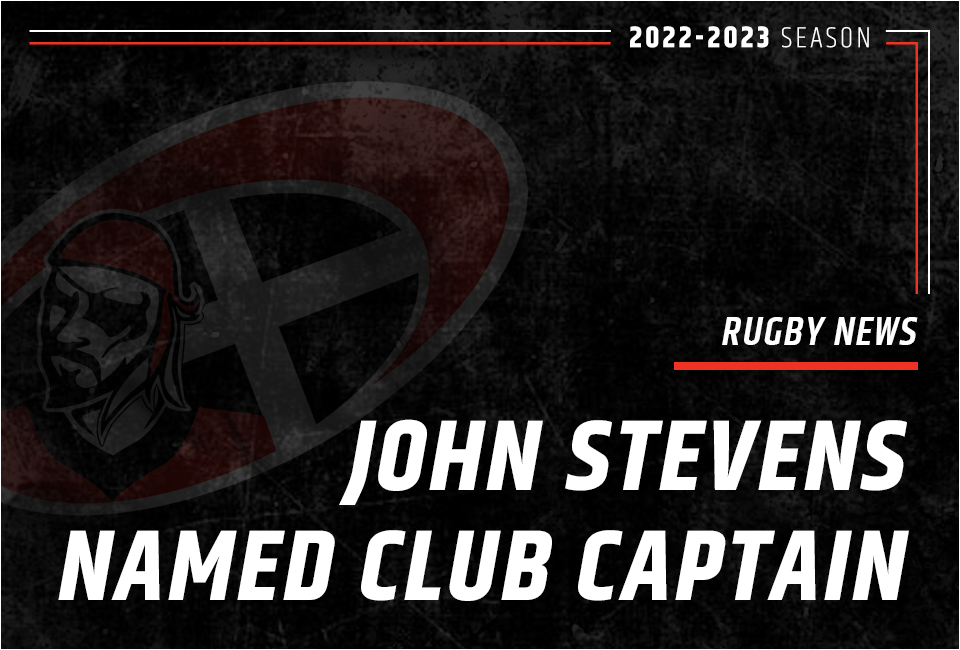 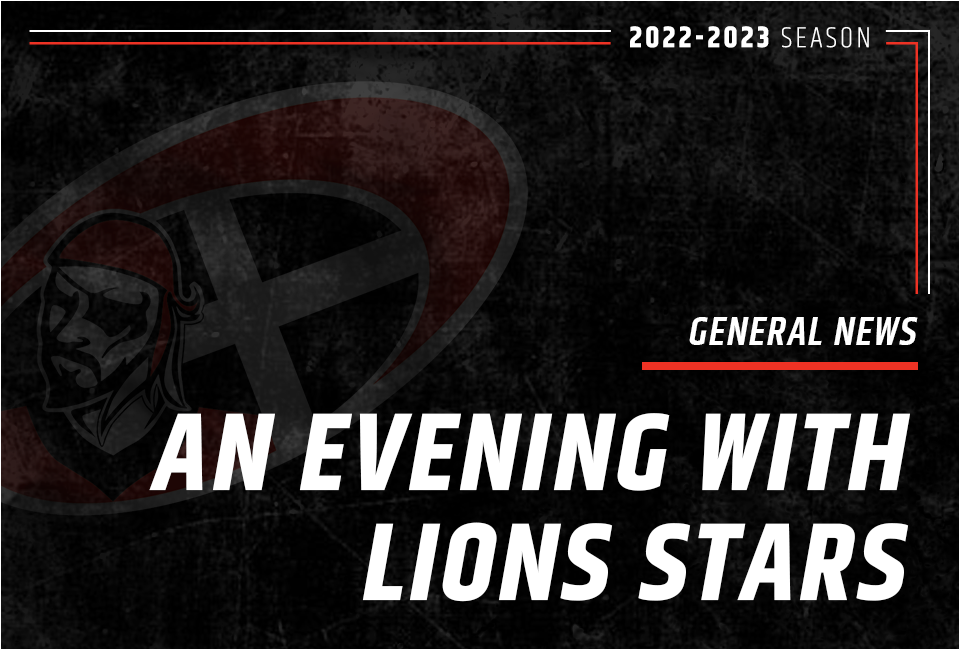