More good news from the Cornish Pirates confirms that centre Callum Patterson and scrum-half Alex Schwarz are the latest players to sign for a further two years.

Ballymena-born Callum joined the Cornish Pirates from Ulster last year on a one-year contract. An experienced midfield performer, aged 26, who had also previously played for Ballymena, Newport Salop and Shropshire, he has been an all but ever-present for the Pirates this season, making a total of 19 appearances for the club and scoring three tries.

Scrum-half Alex, aged 25, is a former Wales under 18s player who arrived at the Cornish Pirates last summer from Welsh Premiership team RGC – Rygbi Gogledd Cymru. Recognised as an outstanding contributor both for RGC and the North Wales Development Region, he had also in the past played for Italian side Rugby Colorno. To date Alex has made 13 appearances for the Pirates.

We are delighted to announce that both these players are on board for an extra two years.

Callum is a robust character, competitive and always on the edge who has had a strong first season. He brings a lot to the group in training as well as in matches. As for Alex he is bedding in well and we have started to see what he is capable of. A cool customer who brings great tempo to the game, like Callum he has played a lot of rugby. Both are experienced which counts for a lot when those difficult moments in games arise. 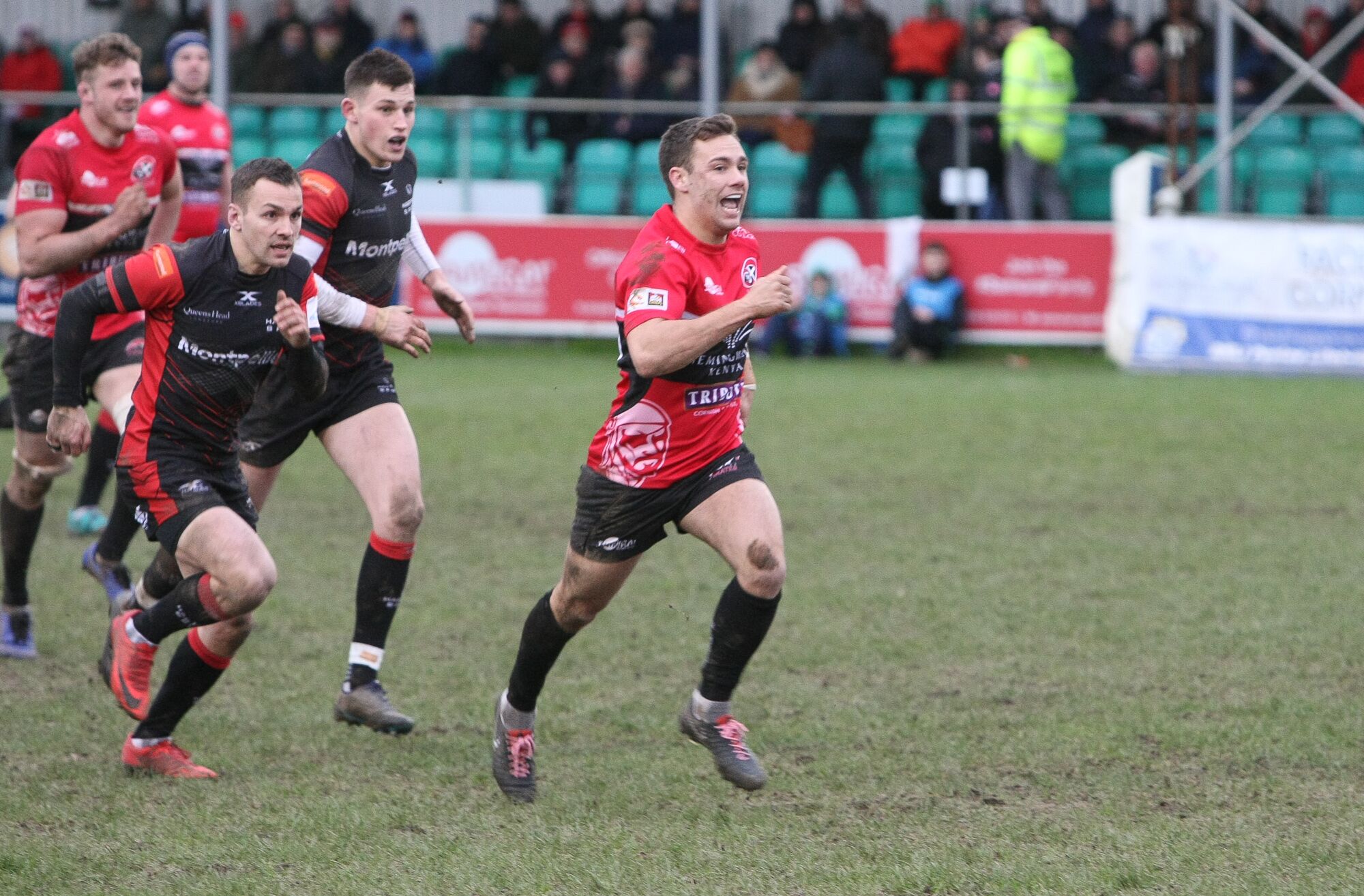 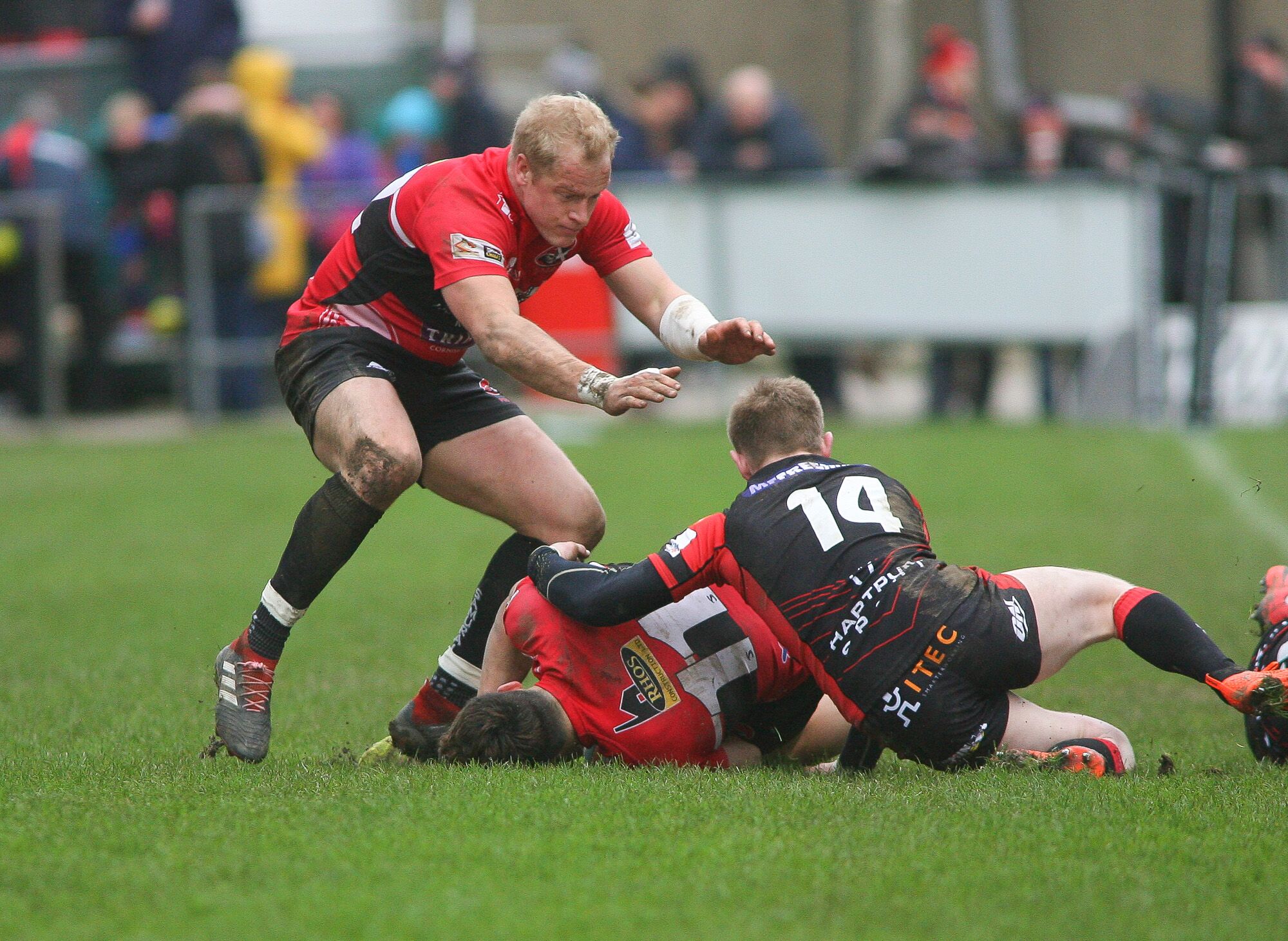