Cornish Pirates’ skipper Brett Beukeboom and fellow ‘Canuck’ Matt Evans have been named in Canada’s 34 -man squad to prepare for an important Rugby World Cup repechage tournament to be played in Marseille next month.

Two preliminary fixtures, however, will see Canada firstly play matches against Oxford on the 31st October and Coventry on the 5th November. The Canada squad will then be trimmed to 30.

The important games for Canada in Marseilles are against Kenya, Germany and Hong Kong, to be played on the 11th-17th-23rd November.

The repechage winner will secure the 20th and final spot in Pool B of the 2019 Rugby World Cup competition to be played in Japan.

Canada have never failed to qualify for the RWC which was first competed for back in 1987, and when New Zealand were the inaugural winners, so Brett and Matt’s experience will be seen as important in helping their cause. 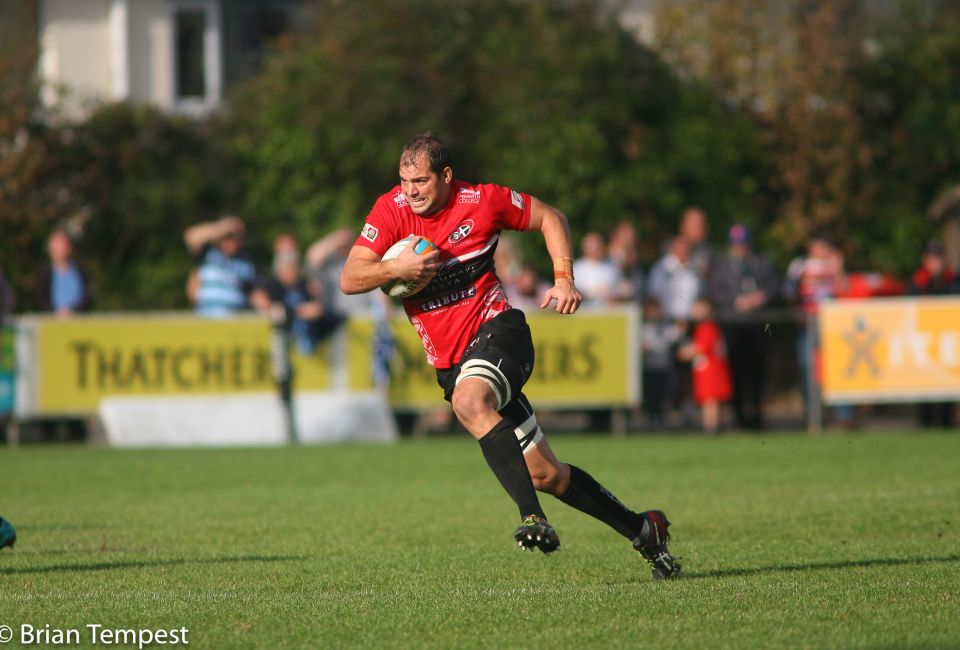 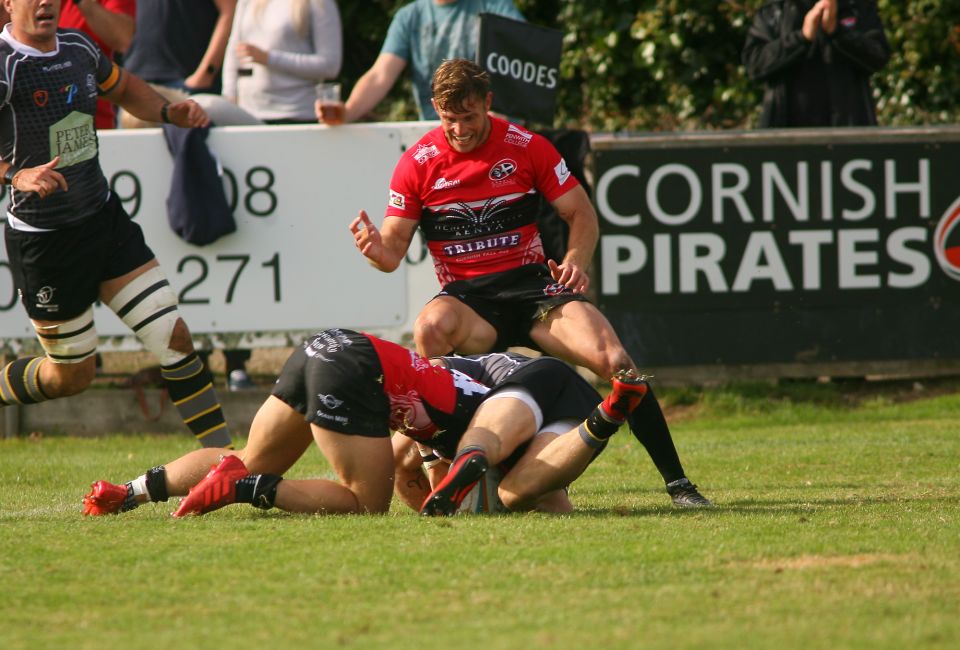