Aged 77, Bobby had for many years been a valued ground staff volunteer who, as a retired carpenter and joiner, applied his skills all about the club.

Presented the ‘Clubman of the Year’ trophy in both 2013 and 2017, Bobby was earlier this year the chosen recipient of ‘The Dave Berryman Cup’ for being the adjudged volunteer of the year. It was a trophy he had also shared with fellow ground staff volunteers in 2021.

Bred in Nancledra, but later living at Alverton, besides his Pirates involvement he was a member of the West Cornwall Motor Club. A keen ‘Trials’ competitor in past years he had also officiated as an observer.

Everyone who knew Bobby liked and respected him as an unassuming, honest and reliable man. His funeral will take place on Wednesday 17th August 11am at the Treswithian Crematorium, Camborne, followed afterwards by a Wake at the Pirates rugby club 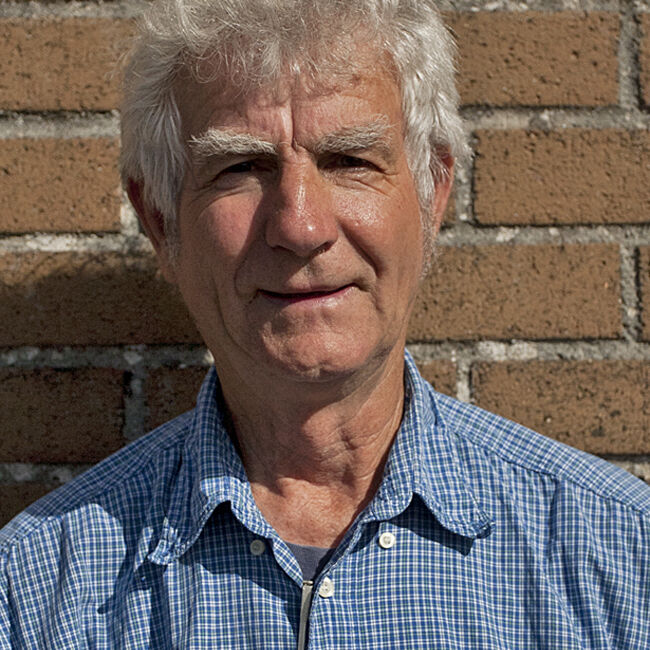 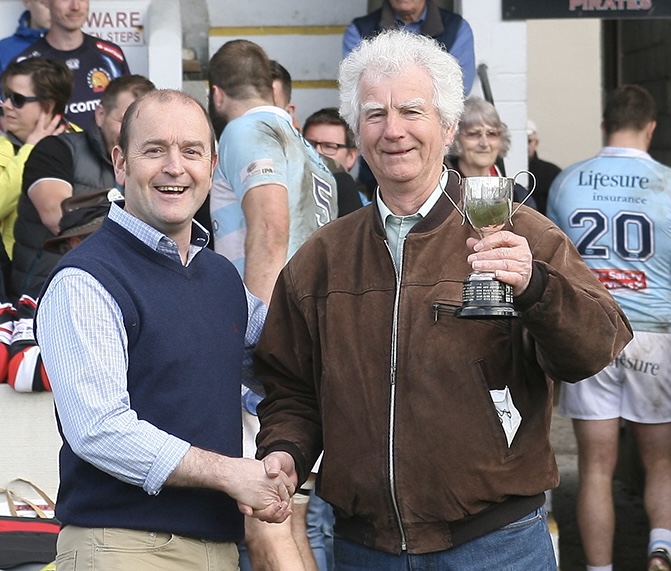 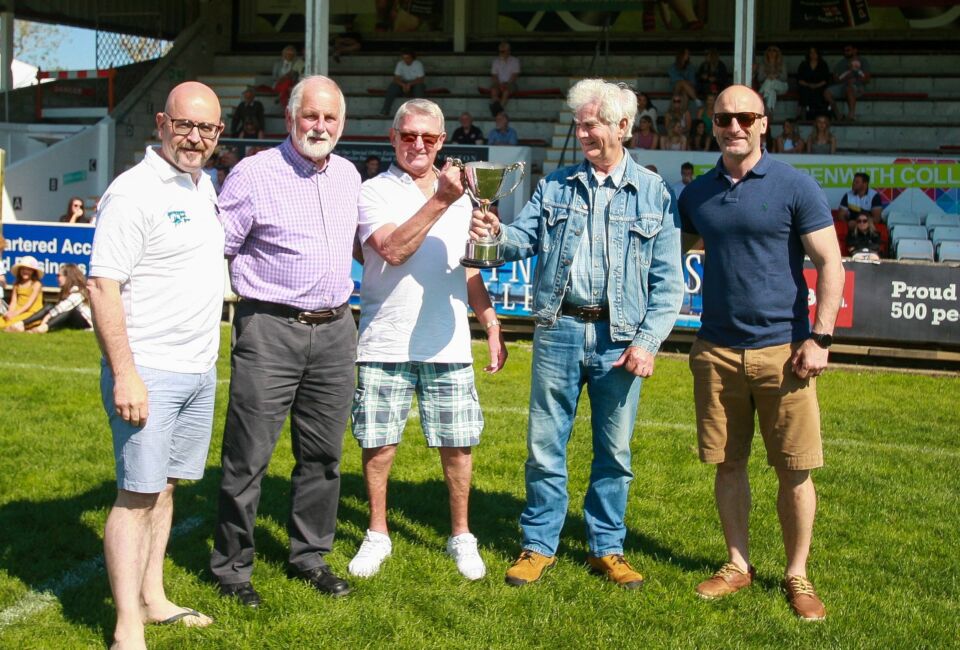 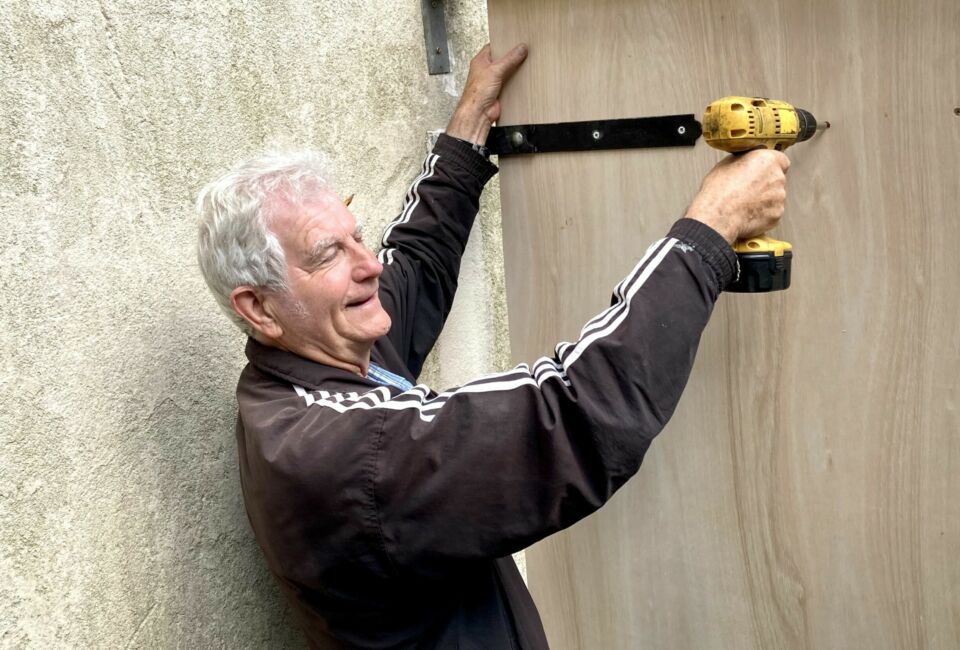 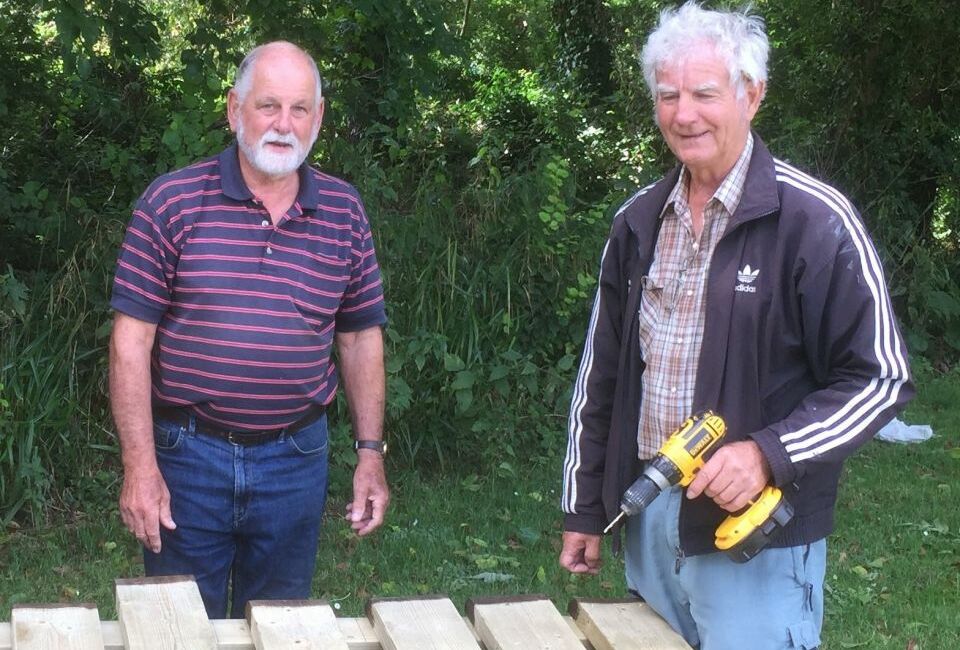