AJ & Jack Are Signed Up!

AJ & Jack Are Signed Up!

Following various player signing announcements made by the Cornish Pirates near the end of 2018, it is now confirmed that wing AJ Cant and prop Jack Andrew have continued this positive vein of news by both putting their name to new contracts, each for the next two seasons.

Aged just 19, AJ is a young Cornishman who played youth rugby for Perranporth and was educated at Newquay Tretherras School and then Truro College. Rugby-wise, he has also represented Exeter Chiefs at under 18s and ‘A’ league level, besides gaining valuable time developing his game at Redruth. Making three appearances for the Cornish Pirates in 2017/18, he has added seven more since, including two recent starts in the Championship.

“AJ has a natural ability to beat defenders with his agility and speed. Since finishing college, he has impressed us with his application and work ethic on the training pitch and is pushing for a first team spot. I have no doubt if he continues to work hard then he will be one to watch.”

As for Jack, who is also proudly Cornish, he joined the Pirates back in 2013. His youth rugby was played at St. Austell and Truro, whilst in 2009 he was captain of the successful Truro College side that lifted the Daily Mail RBS Schools Cup in the final played at Twickenham, when St. Peter’s School from Gloucester were beaten 39-18. Prior to joining the Pirates, he played for Plymouth Albion, having previously represented the Cornish All Blacks and Exeter Chiefs. A stalwart performer for the Pirates, where his brother Paul also played, Jack has to date made 140 appearances for the club.

Gavin’s fellow co-coach, Alan Paver, is also delighted that these two players have committed themselves to the club for an extra two seasons. Having worked, and played in the past alongside Jack, he has commented:

“Jack has played some outstanding rugby this year and has been worthy of his starting jersey for so much of the season. A great character around the club, who has also developed into a tremendous leader, we feel he’s still got a bright future and will help us keep the stability in the core of the side as we move forward.” 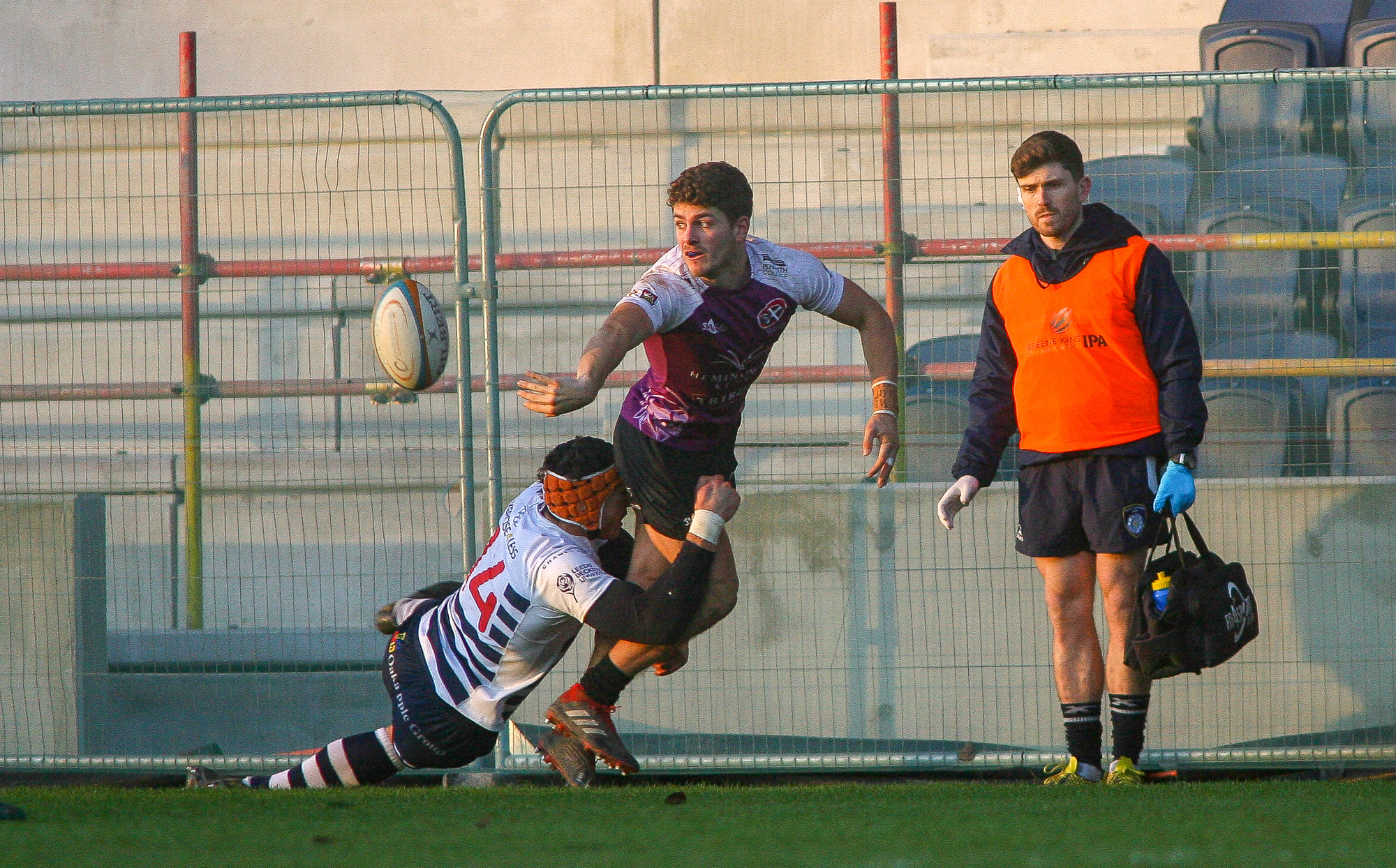 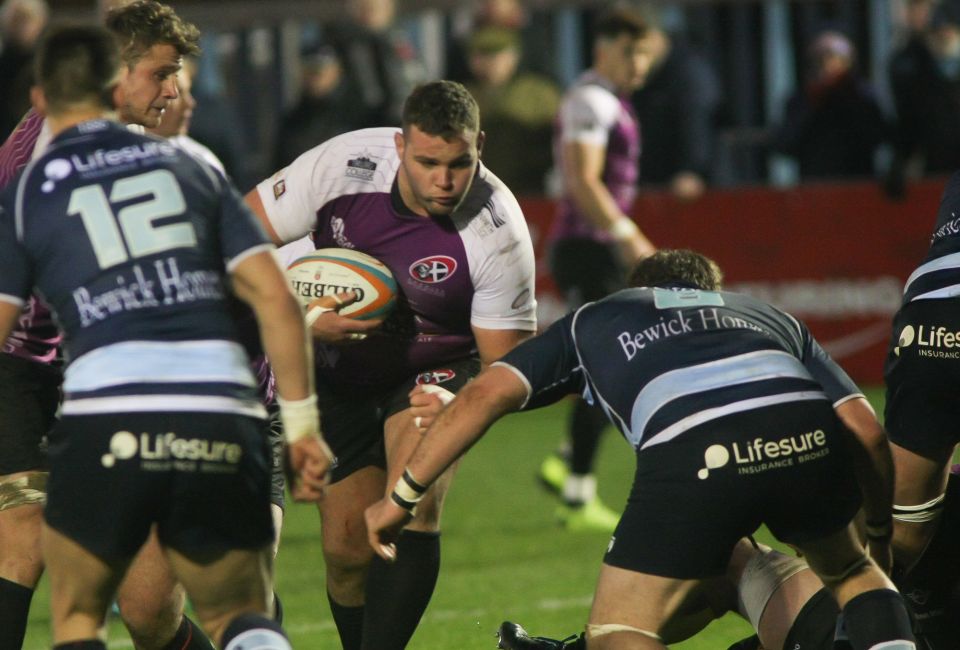 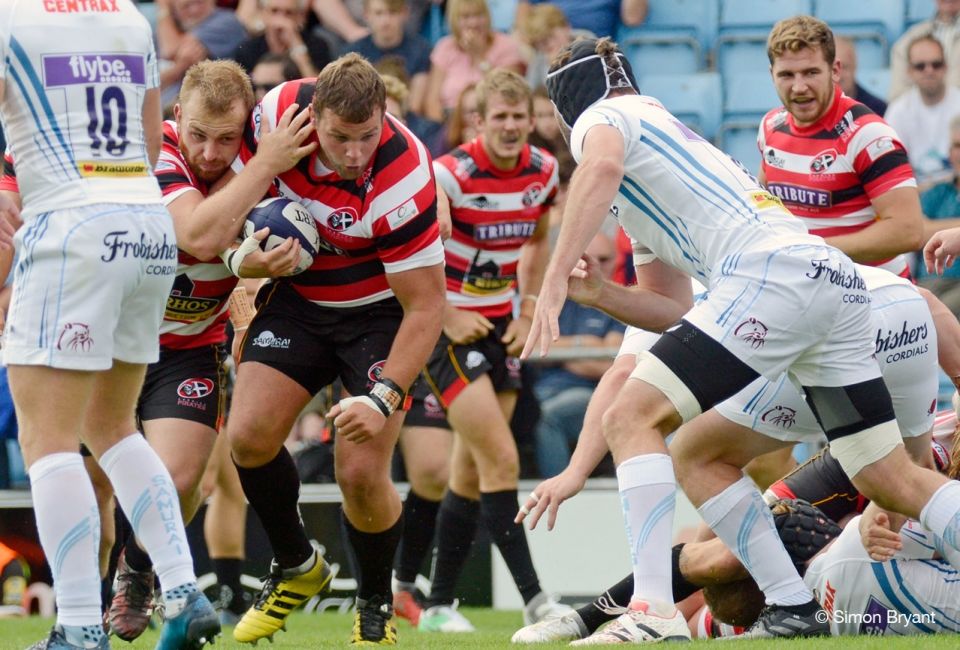