With England now having completed their three match Test series in South Africa, there was at last a level of satisfaction gained by winning 25-10 in Cape Town on Saturday.

On a sodden and slippery pitch, the result also brought relief and hope that matters are now back on track ahead of next year’s Rugby World Cup. The jury will still be out on that one, however time, as ever, will tell.

The conditions had surely favoured England against the ‘Springboks’, although it was eight minutes from the end before victory looked assured. Playing a telling role was the recalled Danny Cipriani, his artistry leading to a manufactured cross-kick that enabled the increasingly impressive Jonny May to apply the game’s killer blow.

England and South Africa first played each other in a Test encounter back in 1906. They have now met in 41 Test matches, with South Africa leading the series by 25 wins to 14, with 2 matches drawn.

Now concentrating solely on England’s successes in Test matches played in South Africa, prior to Saturday’s result they had won on just three occasions. John Pullin’s England team won 18-9 in 1972, Will Carling’s side 32-15 victory in 1994, and it was then a 27-22 win for Martin Johnson’s team in 2000.

The 1972 result was especially memorable, the men wearing the Red Rose of England making history, with a ‘Pirate’ playing his part. As we have mentioned in the past, the rugby achievements of Claude Brian ‘Stack’ Stevens were truly admirable, and it was at the age of 32, when in front of a capacity 77,400 crowd at Ellis Park, Johannesburg, that he faced the mighty Boks. Few gave John Elders’ side a tuppence for their chances, remembering that just a few months earlier England had lost all four Championship matches for the first time.

The Test match was the last for England in a seven-match itinerary during which they had played well. Indeed, if they could win then they would return home undefeated.

England were solid in the set scrum, where the front-row of ‘Stack’, John Pullin and Mike Burton stood up to everything. Peter Larter and Chris Ralston also achieved parity at the line-out, and the back-row, with No. 8 Andy Ripley particularly effective, hunted and harassed tirelessly. Half-backs Jan Webster and Alan Old kicked cleverly, the backs made their tackles, and full-back Sam Doble was in top form.

Of interest, all of England points went to Doble (four penalties and a conversion) and wing Alan Morley (try), who were both previously uncapped. It also meant that England had succeeded where Scotland, Ireland and Wales had failed in the past. John Pullin commented: “If we’d played as well as this in the last season, we might have won the Five Nations Championship.”

To play seven matches in 24 days without defeat, and to score 166 points to 58 in the varying conditions of South Africa, was quite some feat. The England side that restored pride and created history with their first tour win in South Africa, and with the biggest victory margin in the history of England-South Africa tests since 1906, was as follows: S. Doble, P. Knight, P. Preece, J. Janion, A. Morley, A. Old, J. Webster, A. Ripley, A. Neary, J. Watkins, C. Ralston, P. Larter, M. Burton, J. Pullin (capt), C. B. Stevens. 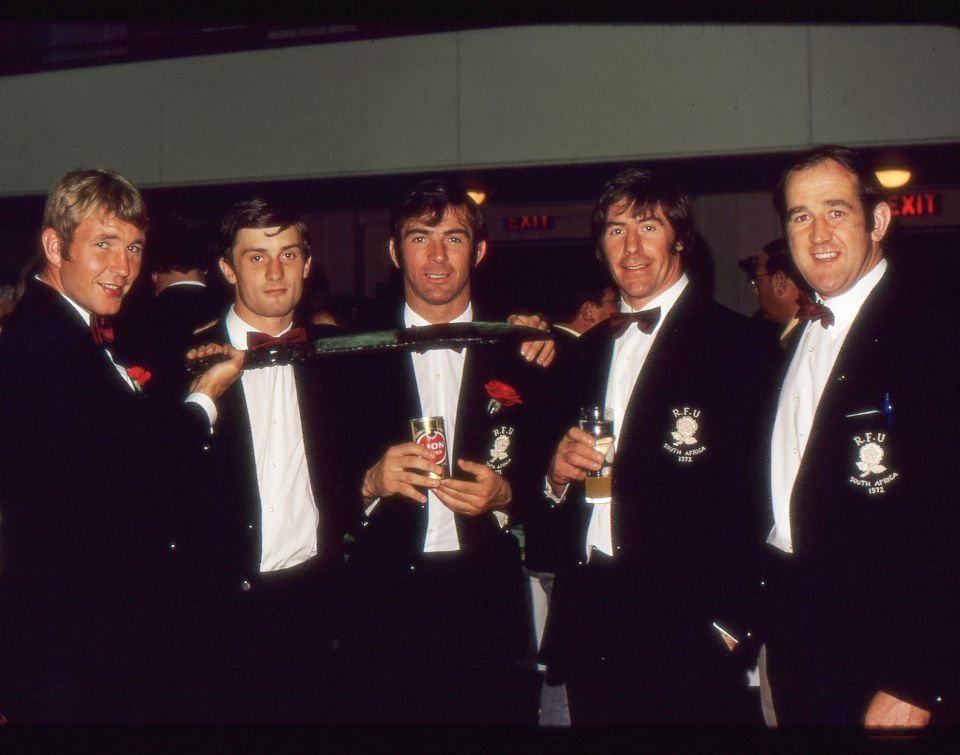 We must also mention that during the 1972 tour ‘Stack’ had the honour of skippering England, when Griqualand West were beaten 60-21.

Despite featuring as a replacement in England’s first two matches played against South Africa in June, there was no call from the bench for Luke Cowan-Dickie last Saturday. Although nowadays an Exeter ‘Chief’, he is still very much a product of the Pirates youth section, so it would have delighted many if he had tasted victory. Young enough, his chance will hopefully come again. 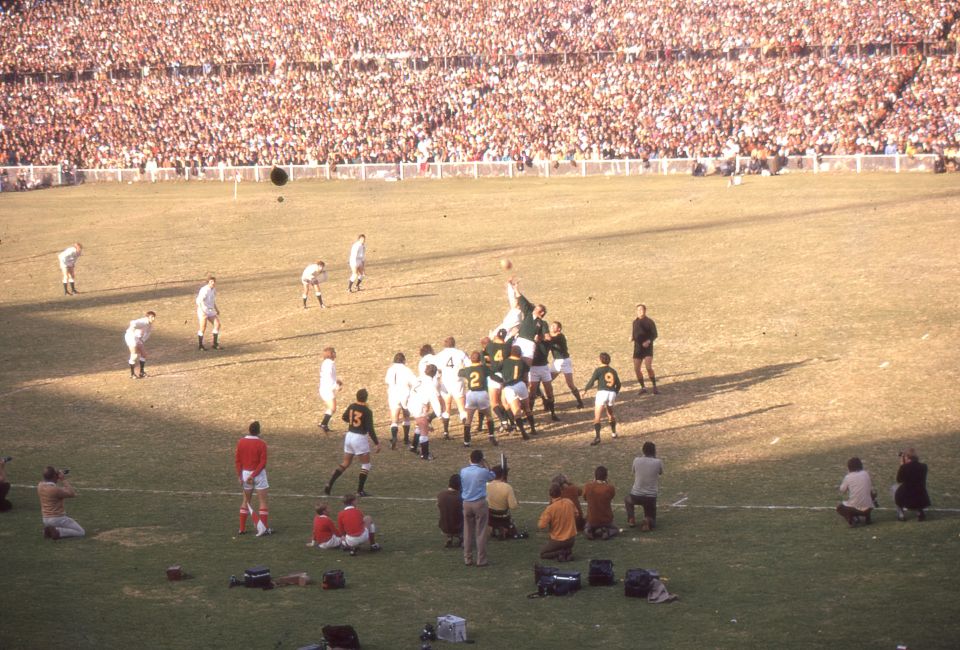 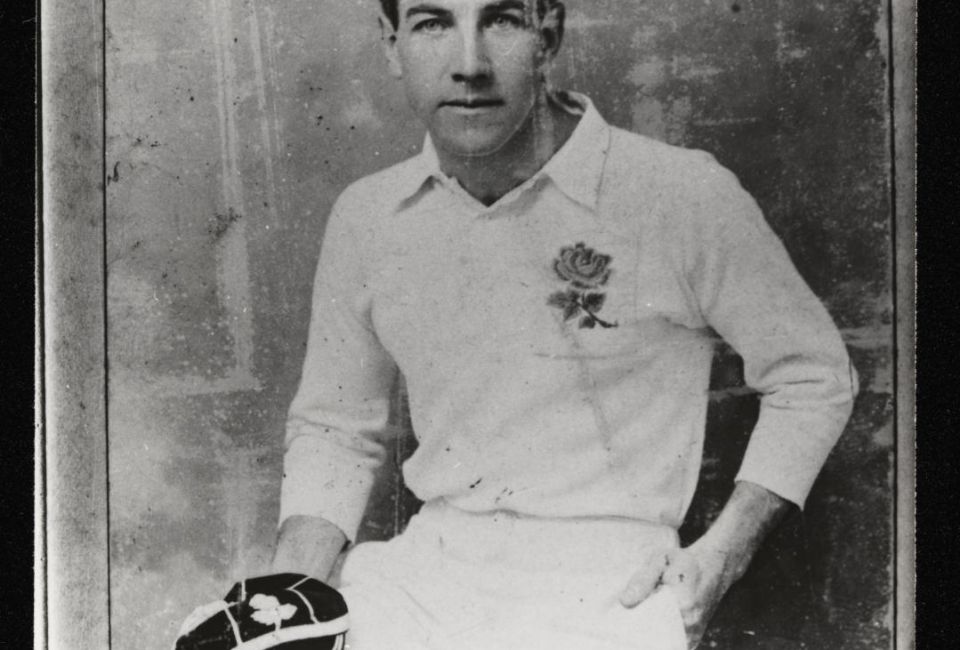 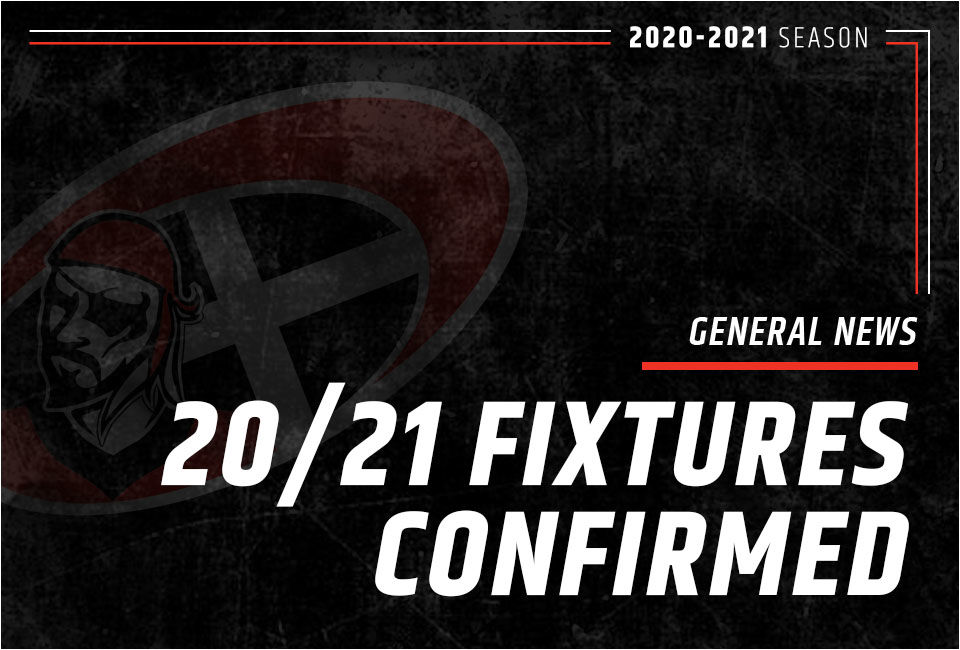 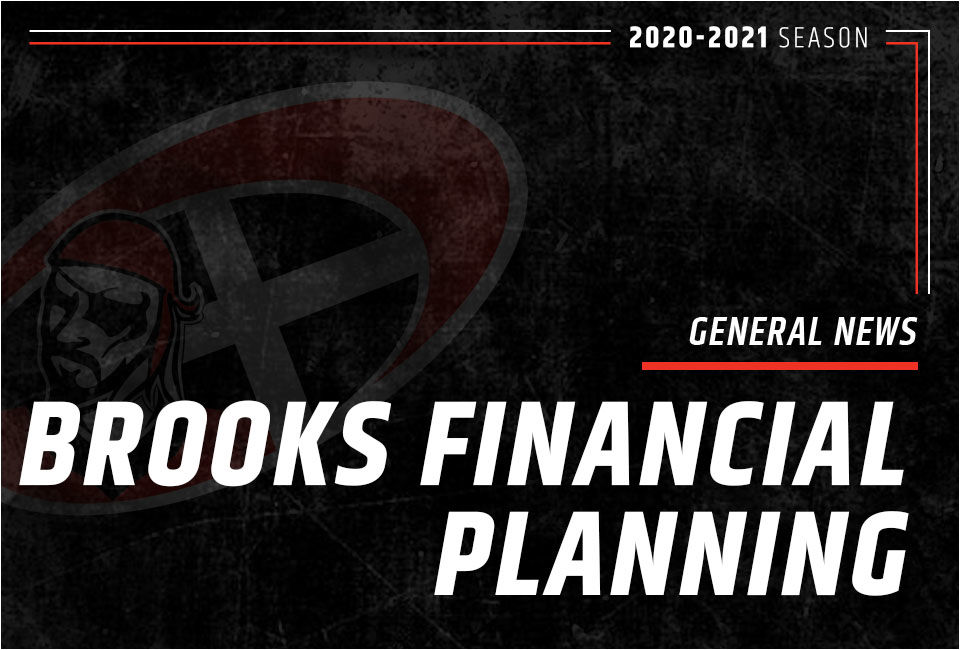 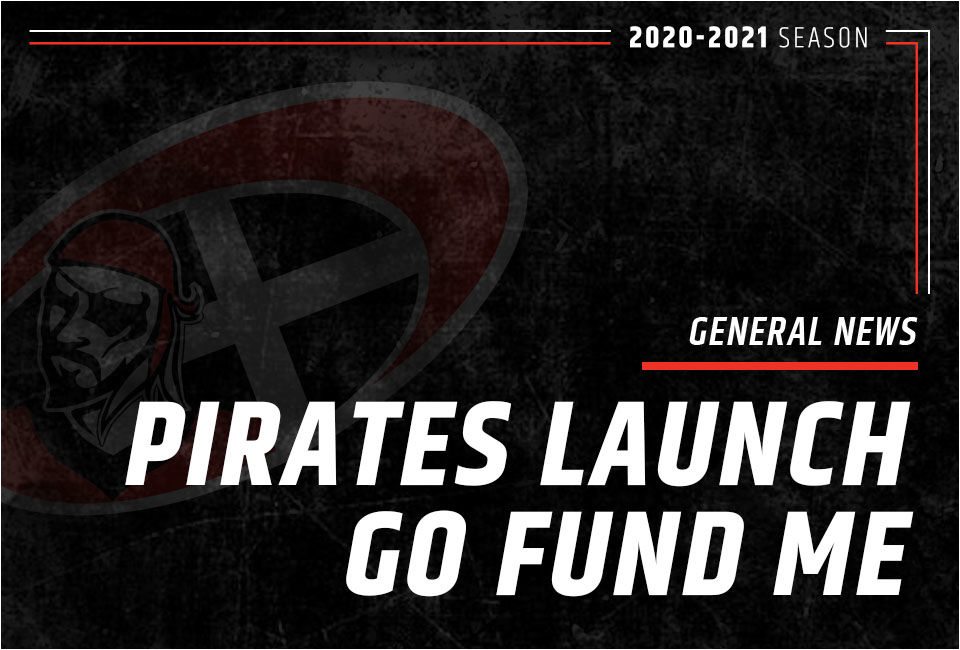 Pirates Have Used Their Time Wisely