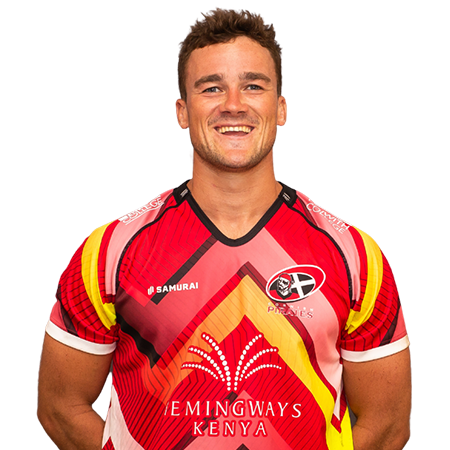 It was announced in May 2022 that Cornishman Will had signed a one-year contract with the Cornish Pirates.

Having first played youth rugby at Helston RFC, Will later played for Truro College, where Will Davies was an influential coach, Cardiff Met University and then Redruth. It was at the latter he had played all his senior rugby and from where he joined the Cornish Pirates. He also played for Exeter Chiefs under 23s.

In his younger days, Will played football when at Mullion School, plus he has played cricket for Mullion. His dad John, who also coached rugby at Helston and played for Cornwall B, was a talented cricketer.

Mentioning family talent, Will’s brother Freddy was a Cornwall under 20s County Championship winner against Kent in 2022, whilst youngest brother Jamie is a talented surfer who also plays rugby. His sister Bryher is an avid gig rower for Cadgwith.

Hobbies and interests for Will include playing and watching most sports, surfing, staying fit in the gym, and participating in both angling and commercial fishing.