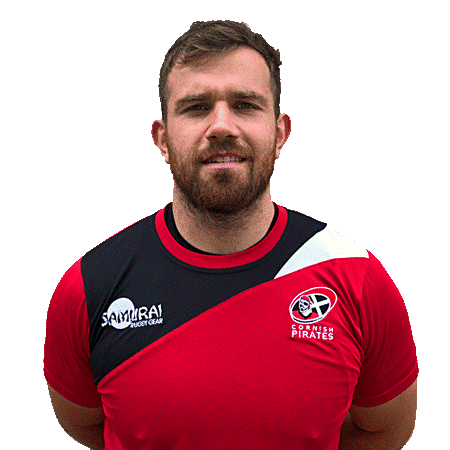 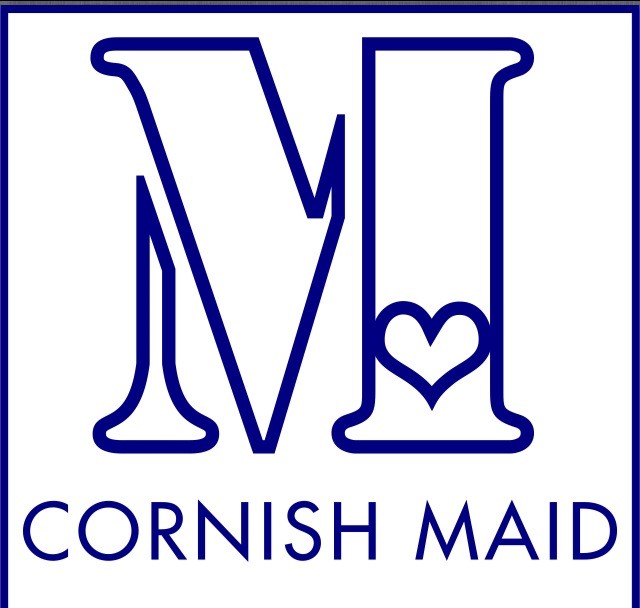 In late August, the Cornish Pirates officially confirmed the name of prop Will Norton as their first player who to be dual registered with Exeter Chiefs on a loan arrangement for the 2019/20 season.

Exeter-born, Will first played rugby for the youth section at Exeter Chiefs, whilst he was educated at Exeter College. He also made appearances for Exmouth RFC before moving to Cardiff Metropolitan University.

During his time at ‘Uni’, Will played for Cardiff Met RFC both in the BUCS league on Wednesdays and in the Welsh Championship on Saturdays. Then, after qualifying as a Primary School Teacher, he returned to Devon and soon gained further rugby experience playing for Plymouth Albion in National One.

Having made his debut for the Cornish Pirates in a pre-season friendly match played at Redruth, Will, who enjoys both cooking and walking in his spare time, is keen and hungry to develop his game still further during his time at the Pirates.

Tom Cowan Dickie so I can get free ice cream

I am a qualified school teacher