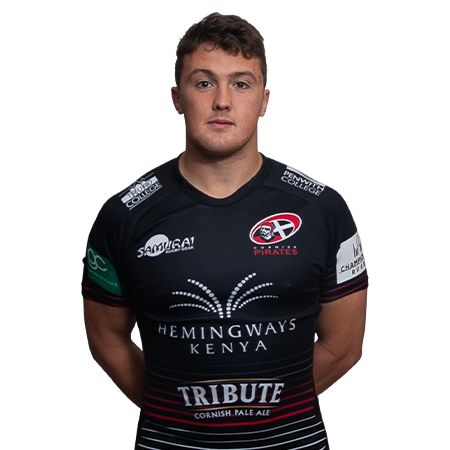 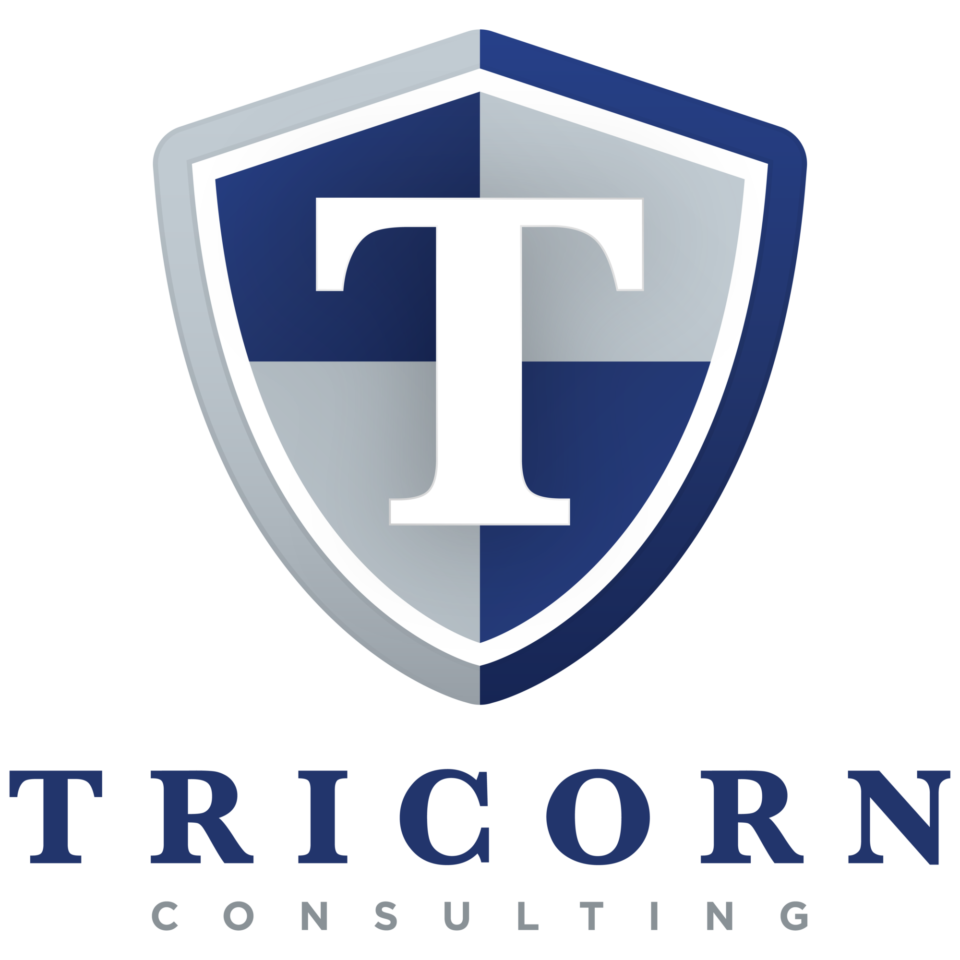 The Cornish Pirates announced in June 2021 that flanker Will had signed a one-year contract with the club.

Portsmouth-born, but raised in Cornwall, Will started his rugby at the age of six for Helston, who he represented for 11 years. Educated at Mullion Secondary School, and a former Penryn player, he has also in the past played for Exeter Chiefs under 18s, Truro College and Cornwall under 20s, has captained Cardiff Metropolitan University in 2020/21 and was the BUCS Fans Player of the Year in 2019/20.

Will has always appreciated the support of his parents, including spectating and providing influence reference his enjoyment in all sport and a love for competition. As for rugby especially, John Trewin was an inspiring coach in growing up through age grade rugby at Helston, as were then Will’s coaches at Truro College and then Cardiff Met.

As for other sports, Will was a good swimmer throughout secondary school, whilst he has also competed in certain CrossFit Competitions around England.

Ruaridh Dawson, to have the ability to constantly have something to say!

I can walk on my hands!