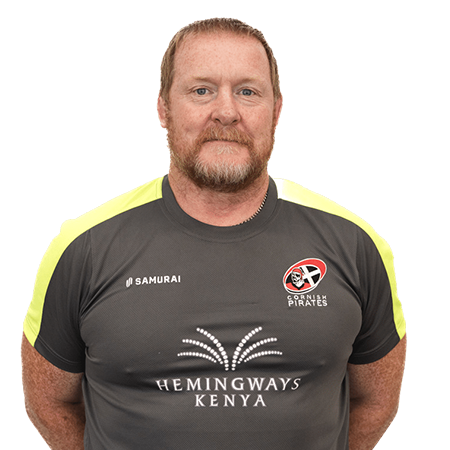 Born in Gloucestershire and schooled in Bristol, following service at various RAF stations both at home and abroad, Simon took the opportunity in 2000 to attend the University of the West of England, Bristol.

Qualifying with a BSc (Hons) Physiotherapy in 2003, a chance arose to join Bristol where during a five-year spell the team gained promotion from National One and achieved a 3rd place finish in the Premiership.

Further Premiership experience was acquired, firstly from 2007 with Sale Sharks and then from 2012 at Worcester Warriors, before in 2014 a complete change in direction came with the chance to join the English Institute of Sport. This meant working with Olympic Sport and culminated in attending the 2016 Rio Olympics, where the GB team accumulated its greatest ever overseas medal haul.

Simon, who has also worked more recently for the Georgian national side during the 2017 Rugby Europe Championship, has a specific interest in front-row play. Indeed, he has presented at RFU conference on rehabilitation of necks for the front-row forward.