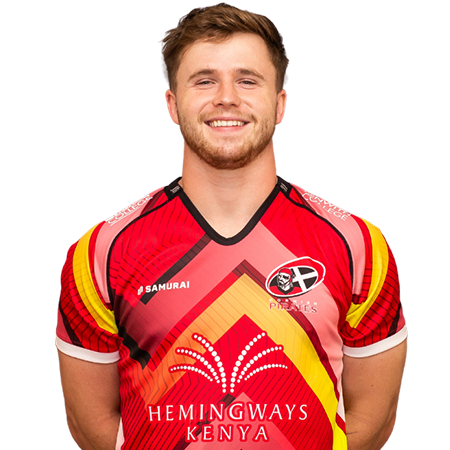 Ruaridh is sponsored by 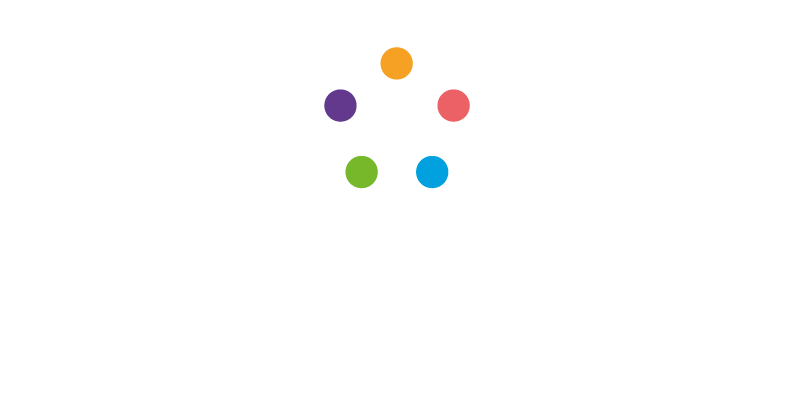 Born in Consett, in the north-west county of Durham, Ruaridh is in his second spell with the Cornish Pirates. After having previously been a squad member in 2019/20, during which he made five appearances, ahead of the 2021/22 season he signed again on a one-year contract.

When Ruaridh first signed for the Cornish Pirates the young scrum half, who began his rugby journey as a student at Newcastle School for Boys and at Blaydon RFC, had joined from Newcastle Falcons.

A former Northumberland under 16, 17 and under 18s player, as well as having represented the Tri-County under 16s, the North of England under 18s and England under 18 Counties – when they won the Tri-Nations championship beating France and Ireland – Ruaridh was also a member of the Newcastle Falcons Junior Academy.

Signing his first professional contract in 2015, he represented the Falcons at the Singha Premiership Rugby 7s later that summer before being called up to the England Sevens team at the Youth Commonwealth Games in Samoa.

Having featured for the Falcons first team during 2015/16 pre-season, including appearing in the Premiership, Ruaridh went on to play for Scotland under 20s, for whom he qualified through his parents.

He also represented the Scots in the 2017 Junior World Championship in Georgia, playing against eventual champions New Zealand.

Headphones so I can block out Sam Rodmans voice!

If I had to pick it would probably be AJ.... for obvious reasons!

I love the Harry Potter films, I mean who doesn't!

I would be a Pro Golfer!

Ruaridh is sponsored by...