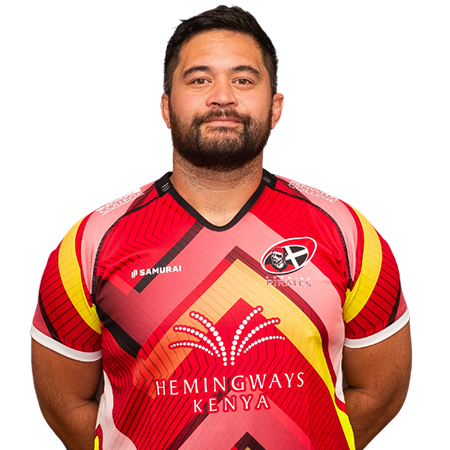 Marlen is sponsored by

Bolstering their front-row options in January 2015, the Cornish Pirates signed Marlen initially on a short-term contract from Weston-Super-Mare.

Auckland-born, in his youth Marlen represented New Zealand Secondary Schools, playing in the same side as ‘All Blacks’ Zac Guildford and Sam Whitelock, and he was also a member of the Auckland Blues and Western Force Academies.

Much of Marlen’s senior rugby has been played for Nedlands Rugby Club in Australia, whilst prior to joining Weston-Super-Mare he had also experienced rugby playing for TV Pforzheim in Germany.

Marlen made his debut for the Cornish Pirates as a replacement, coming off the bench to help the team record a memorable 45-38 points win against Bristol in February 2015. By the season’s end his tally of appearances totalled seven, and he had also scored two tries.

What about the last six seasons? Well, taking his games tally to 131, Marlen has certainly more than made his mark as a formidable and experienced front-rower, who is also now very much a stalwart of the team.

John Stevens - to see how he thinks

I'm part of a gaming clan

Marlen is sponsored by...