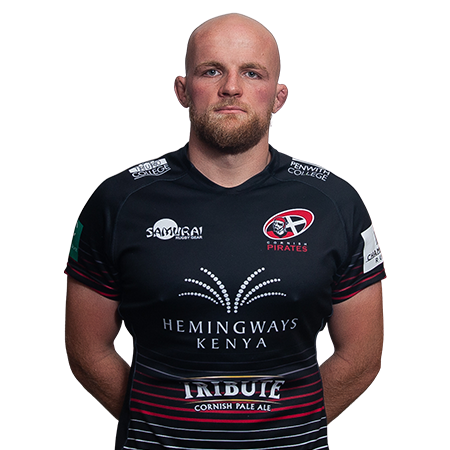 Josh is sponsored by 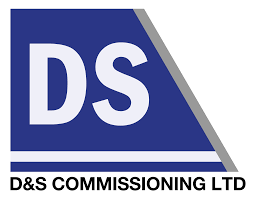 In May 2020 came the welcome news that Josh had signed a two-year contract with the Cornish Pirates. In four previous seasons the powerful forward had been dual registered with Exeter Chiefs.

When initially a Chiefs Academy member, Josh started out under the guidance of Rob Gibson at Bicton College. He was sent out at the time to his hometown club Taunton Titans, to play National League rugby and to glean some much-needed experience at senior level.

Sadly, a succession of injuries curtailed his development for at least a year, before he worked his back to full fitness at the start of 2016/17.

To gain further experience at a still higher level, Jack was dual registered with the Cornish Pirates where he quickly made an impression performing in the Championship. He featured in 15 matches, besides also making his senior Chiefs debut in an Anglo-Welsh Cup win against Cardiff Blues in November 2016.
Josh played for England under 20s in the 2017 Junior World Championships, and he was also part of their Six Nations winning squad.

Josh is sponsored by...