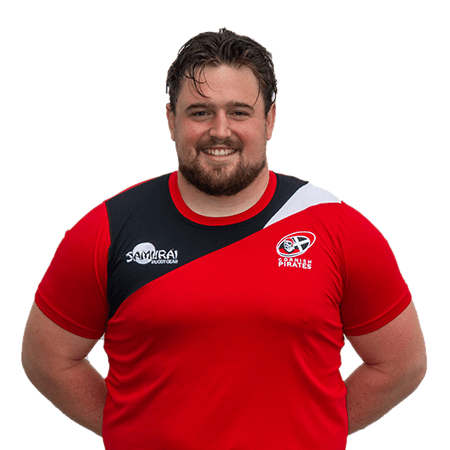 Jay is sponsored by 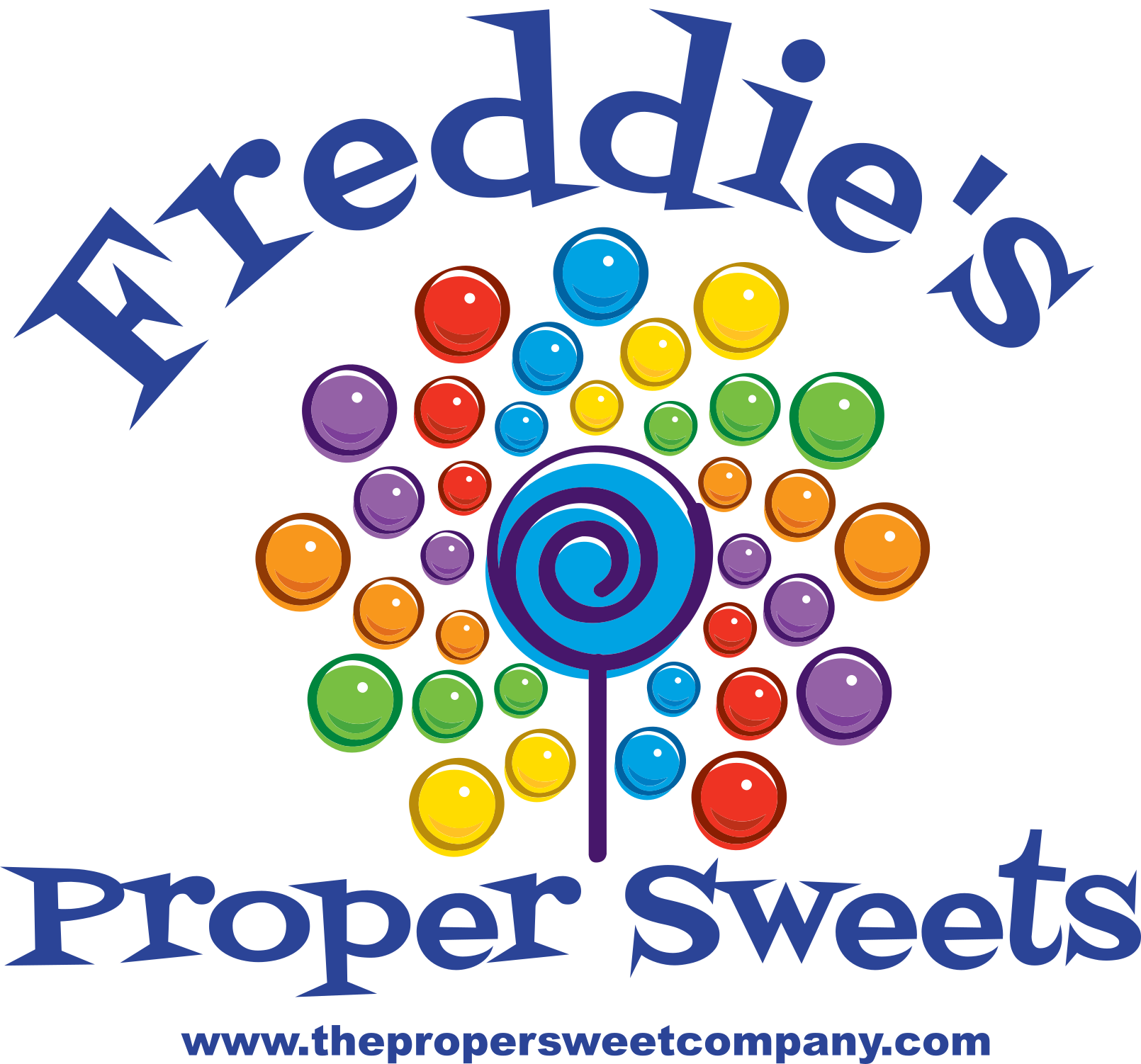 Having started playing rugby when in Year 7 at Penair School, after his first season Jay was encouraged to join Truro RFC, where he continued to play up to under 16s level.

Rugby honours followed, starting with the Cornwall under 16s side and culminating England Clubs & Schools under 18s. he had also been awarded a scholarship to go Bryanston School in Dorset, where besides an obvious rugby interest he completed ‘A’ levels in Business & Economics, Maths and Sport.

After first signing for the Cornish Pirates as a Player Development Foundation (PDF) member in 2014, in two seasons he made five appearances for the club. To initially give him experience and aid his development he had spells playing for St. Austell, St. Ives, and the Cornish All Blacks, and later at Chinnor. Also, in the summer of 2015, whilst still a PDF member he was given the chance to play rugby in New Zealand.

On his return to England, Jay gained further experience playing a season at Chinnor in National Two South, and then two at Birmingham Moseley in National One, from where he signed again for the Cornish Pirates ahead of the 2019/20 season.

Jay had shown real potential as a young prop forward in his first spell with the Pirates, and it was felt that playing in the National leagues since had naturally aided his development. Keen to make an impression on his return, he did just that, and featuring in 16 matches he had by the season’s end taken his overall tally to 21.

Tom Cowan Dickie - to be that hanging for a day

Currently in Div2 Pro Clubs - up the slugz nest

Jay is sponsored by...