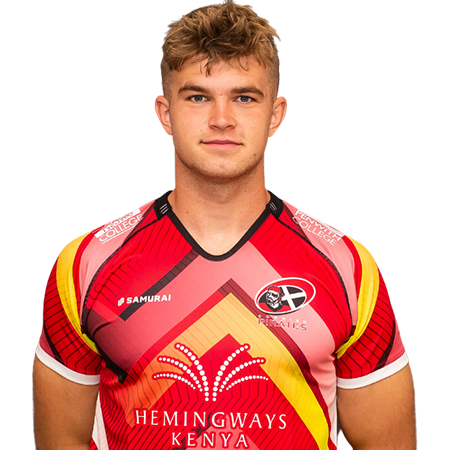 The Cornish Pirates confirmed in June 2022 that Ospreys’ lock James was signed on loan for the 2022/23 season.

Educated at Bishopston Comprehensive School, Gower College and Neath Port Talbot College, where he studied BTEC Level 3 Sport and Exercise Science, James has also played rugby for South Gower RFC, where he took up the game at the age of nine, and for Swansea RFC in the Welsh Premiership.

Always appreciating the support of his dad Christopher, who has a huge work ethic and always provides for family, hobbies for James includes surfing and cars.