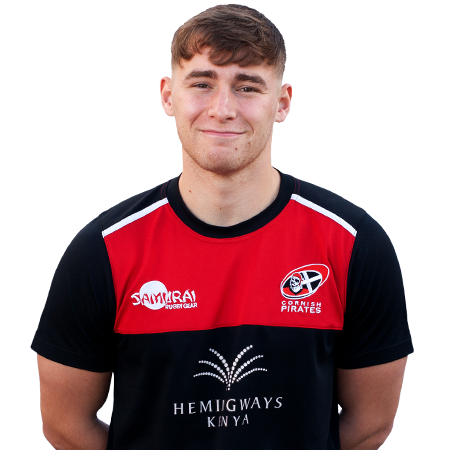 Harry is sponsored by 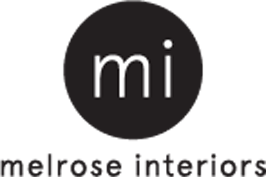 Harry signed for the Cornish Pirates in May 2019, having previously played for Yorkshire Carnegie.

A former captain of Silcoates School in West Yorkshire, his leadership and goal-kicking led his side to the NatWest Vase semi-final in 2017. He was also a member of Yorkshire Carnegie’s under 18s team that played in Premiership Rugby’s under 18s Academy league.

When a member of the England under 18s training squad, Harry was recognised as one of the brightest young talents in the country, who played National League level rugby for Sandal RUFC. As for a senior debut for Yorkshire Carnegie, that was in March 2017, playing against London Irish in the quarter-final of the British & Irish Cup.

A spell he had when dual-registered for Huddersfield RUFC saw him credited with a number of man-of-the-match performances, and he then continued to make his mark at Yorkshire Carnegie prior to joining the Pirates.

Support of family has been important to Harry, including from his father Kevin who has been an experienced rugby administrator in various aspects of the game.

Harry’s first season with the Cornish Pirates was unfortunately hampered with injuries, however he still made seven appearances in total, besides also enjoying game time at Redruth.

Spurs in the champions league final

I nearly quit rugby for football when I was younger

Harry is sponsored by...