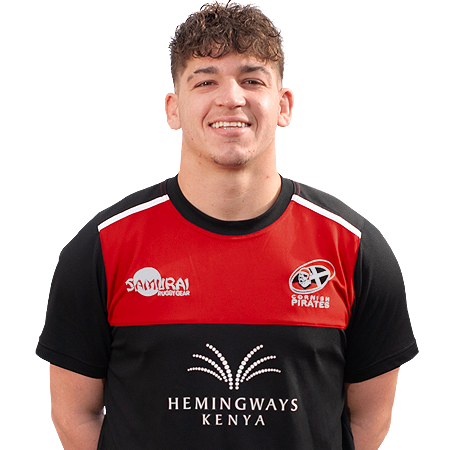 Dan is sponsored by 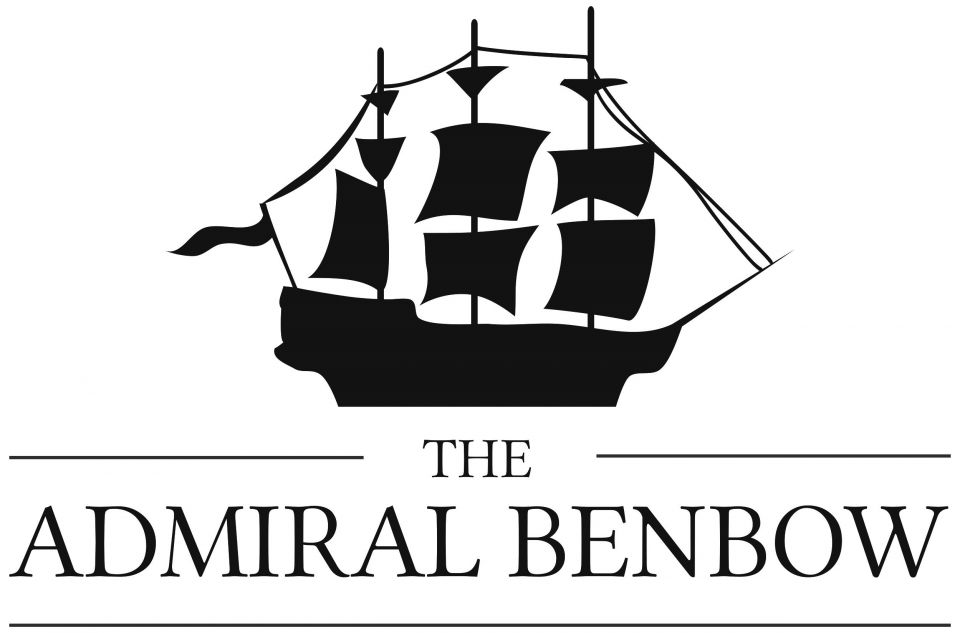 Dan signed for the Cornish Pirates at the end of 2017/18 after having enjoyed two loan spells from Taunton during the season.

Injuries in the squad first led to Dan arriving on loan and making an immediate impact when scoring a try in a 24-17 win at home to Bedford Blues at the start of December. Indeed, in his first loan spell the former North Petherton and Bath Academy player scored two tries in five starting appearances, besides also being voted St. Austell Brewery’s ‘Tribute’ Player of the Month for December.

Returning for a second spell before the season’s end, Dan further impressed when featuring in five more matches, as he did in his first full 2018/19 season for the Pirates. Indeed, he not only still made 20 more appearances to take his tally to 30 but continued to display his try-scoring credentials, registering five in the Championship and one in the Cup.

The start of the 2019/20 season saw ‘Frosty’ hampered by a hand injury, however back to full fitness the robust and gifted young hooker made a further 15 appearances to take his overall total to 45. Seen as someone who has the X-factor and always gives 100 per cent, it was also of no surprise that he was named the winner of The Roger Pascoe Cup for being the adjudged Supporters’ Player of the Season.

I can neck a pint in 3 seconds

Own my own clothes shop

Dan is sponsored by...