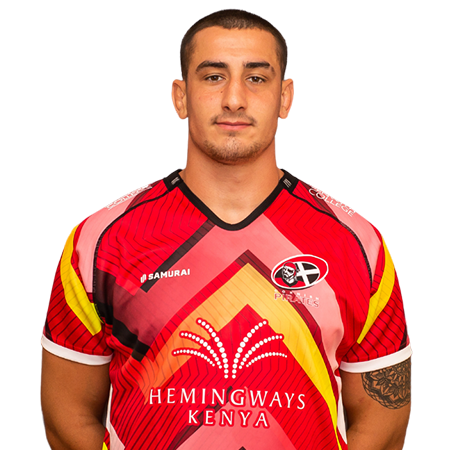 Cory is sponsored by 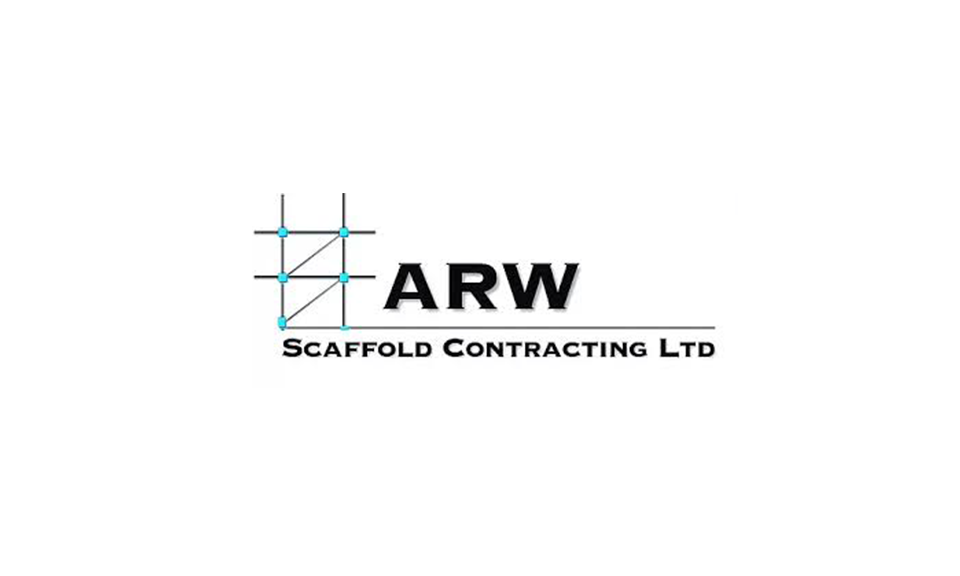 It was confirmed early in February 2021 that Cornishman Cory would be one of Exeter Chiefs’ players to be dual registered with the Cornish Pirates for the belated 2020/21 Championship season.

Cory played his early rugby for Wadebridge and he was educated at Bodmin College where he achieved a Level 1/2 Carpentry qualification. His parents have always been supportive, which has been much appreciated, and his respected coach at college, Tom Rawlings, has also helped him develop as a player.

For the Chiefs, Cory initially represented them from under 16s and later played in the Premiership Cup and the ‘A’ League competitions. He also, in 2019/20, when playing for Taunton Titans, helped the Somerset team achieve promotion from National Two South.

As for hobbies and interests, carpentry is still enjoyed, as are basketball and mountain biking – when time permits!

Cory is sponsored by...